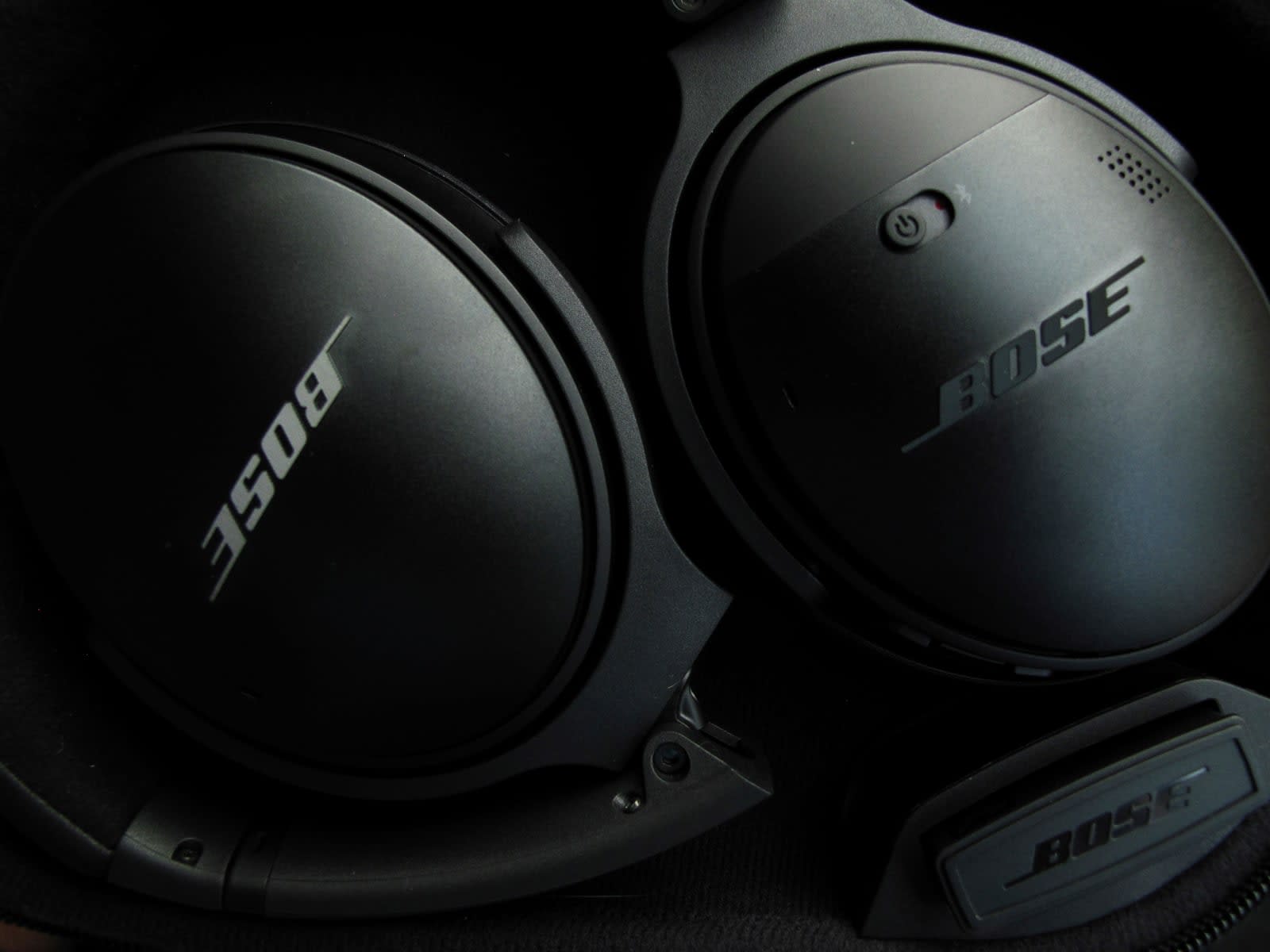 Amazon is integrating Alexa with services that help around the house, from turning on the microwave to charging your plugged-in EV. For its next trick, the tech giant wants to push its voice assistant into devices you take on the go. Today, Amazon introduced the 'Alexa Mobile Accessory Kit,' software that lets developers hook up their Bluetooth-equipped wearables and headphones to the voice-controlled service.

The kit enables OEM devices to connect over Bluetooth to the Alexa Voice Service (AVS) through the Alexa app on iOS or Android devices. There are already devices that hook up to Amazon's voice assistant, of course, but routing through the app is a lighter-weight option than building in functionality via the AVS Device SDK released last August. Perhaps this easier option will help Amazon keep Alexa adoption ahead of rival services as they try to shorten the lead, with Google releasing an SDK for its Assistant last month.

The kit isn't ready to use just yet -- it's coming later this year -- but developers can sign up here to be notified when it's available. According to Amazon's post, Bose, Jabra, iHome, and Beyerdynamic have committed to connecting their devices to Alexa with the kit later this year.

In this article: alexa, amazon, AmazonAlexa, gadgetry, gadgets, gear, sdk, services, wearables
All products recommended by Engadget are selected by our editorial team, independent of our parent company. Some of our stories include affiliate links. If you buy something through one of these links, we may earn an affiliate commission.