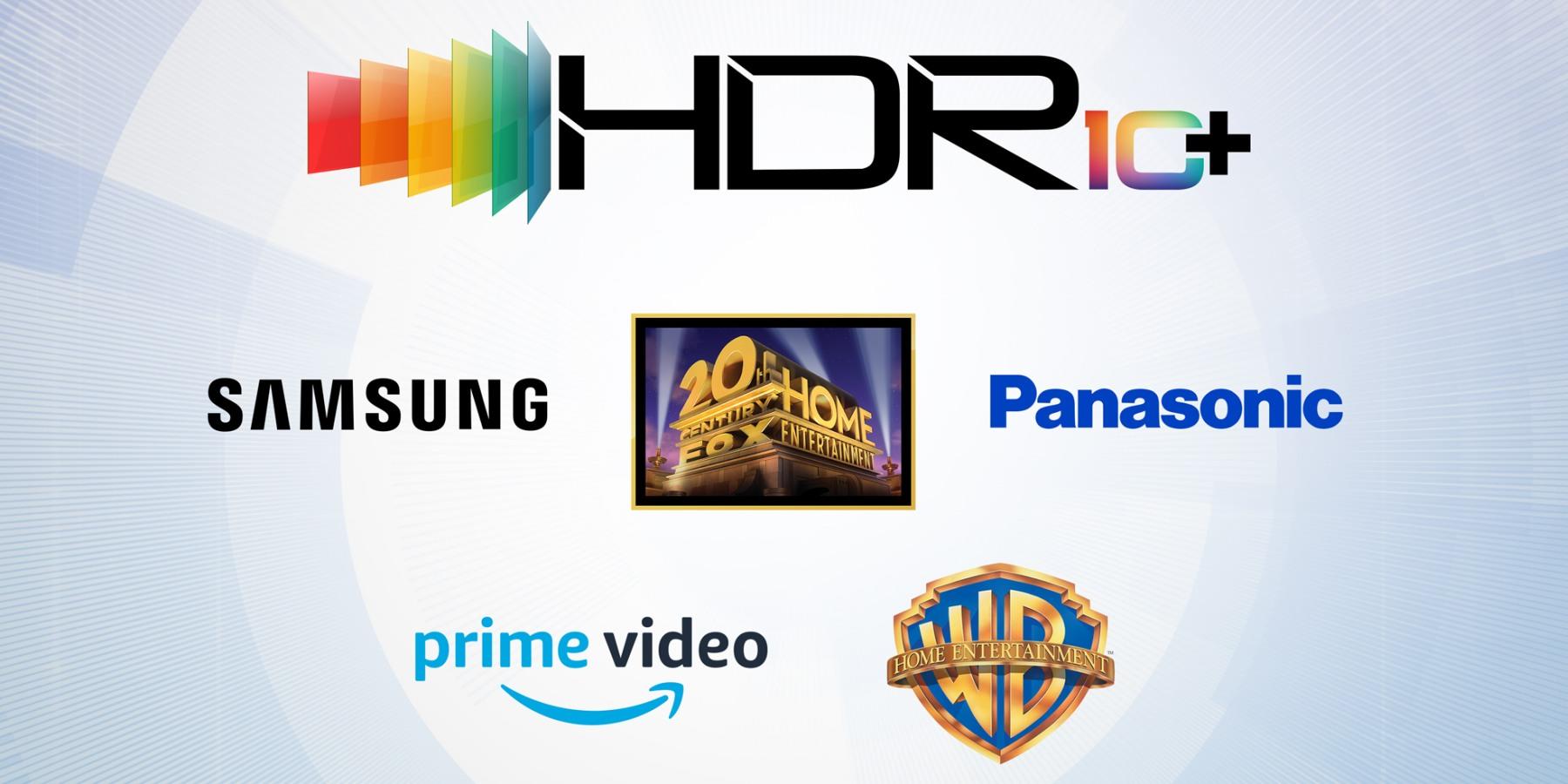 This isn't exactly taking it back to the days of HD-DVD vs. Blu-ray, but Samsung's fight to push HDR10+ as an alternative to Dolby Vision is heating up. We have more details on how the two standards compare right here, but one main feature is that both improve on regular HDR10 by allowing content makers to dynamically adjust settings from one scene to another, or even from one frame to another.

While Dolby Vision been licensed by many TV manufacturers, Samsung isn't one of them; it's chosen instead to push HDR10+ as a royalty-free alternative. Now Warner Bros. is joining Samsung, Fox and Panasonic in supporting HDR10+ on its 4K video releases.

We don't have a lot of details, but the team insists that other companies are also interested in using HDR10+, and soon they'll have access when its certification and logo program opens up. If it takes off, then that could mean there's an extra sticker/setting to look for on your next 4K TV, Ultra HD Blu-ray player, or movie.

In this article: 4k, av, ces2018, dolbyvision, entertainment, fox, hdr, hdr10, hdr10plus, panasonic, samsung, TL18HDR, ultrahd, UltraHDBlu-ray, warnerbros
All products recommended by Engadget are selected by our editorial team, independent of our parent company. Some of our stories include affiliate links. If you buy something through one of these links, we may earn an affiliate commission.