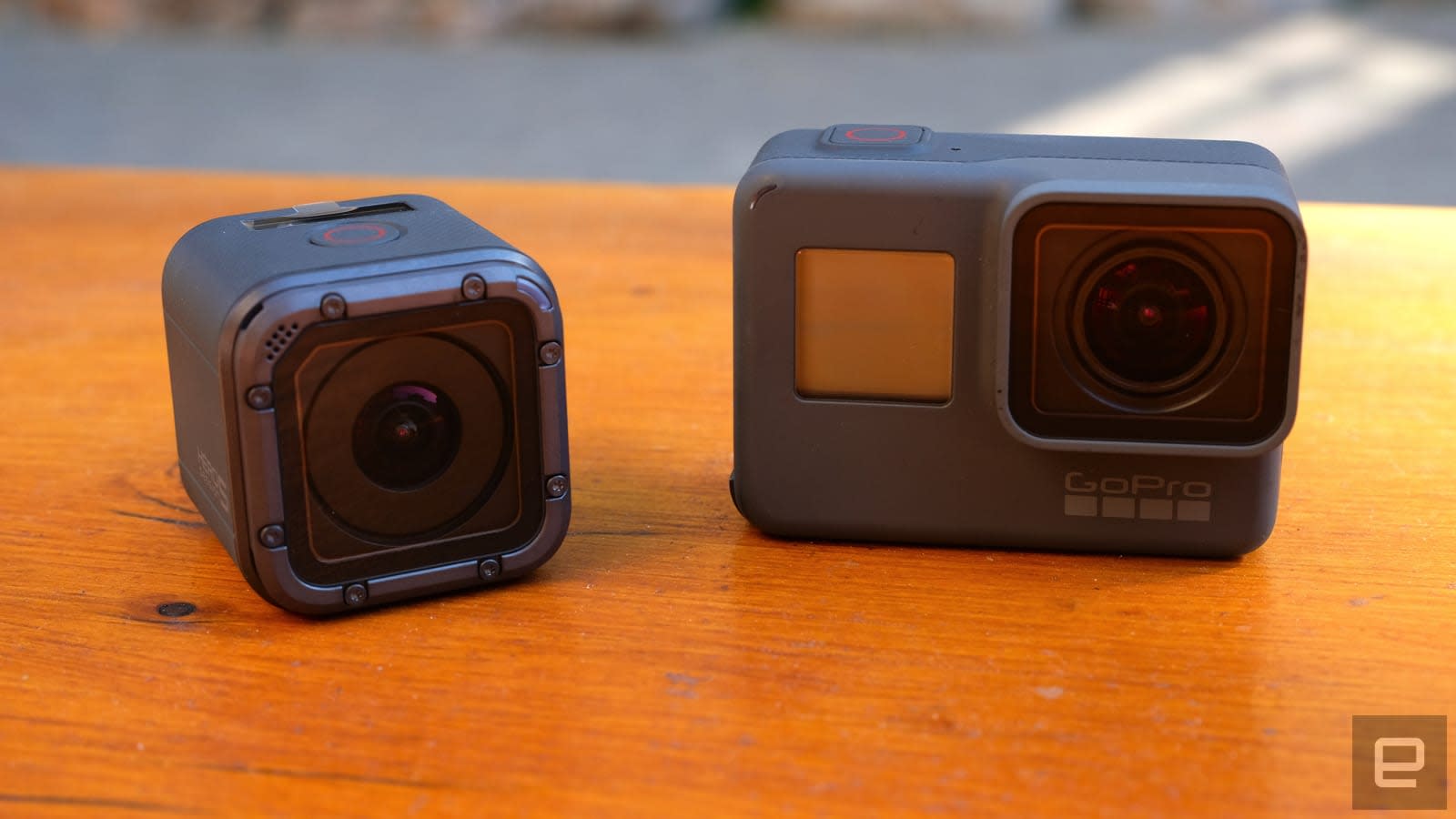 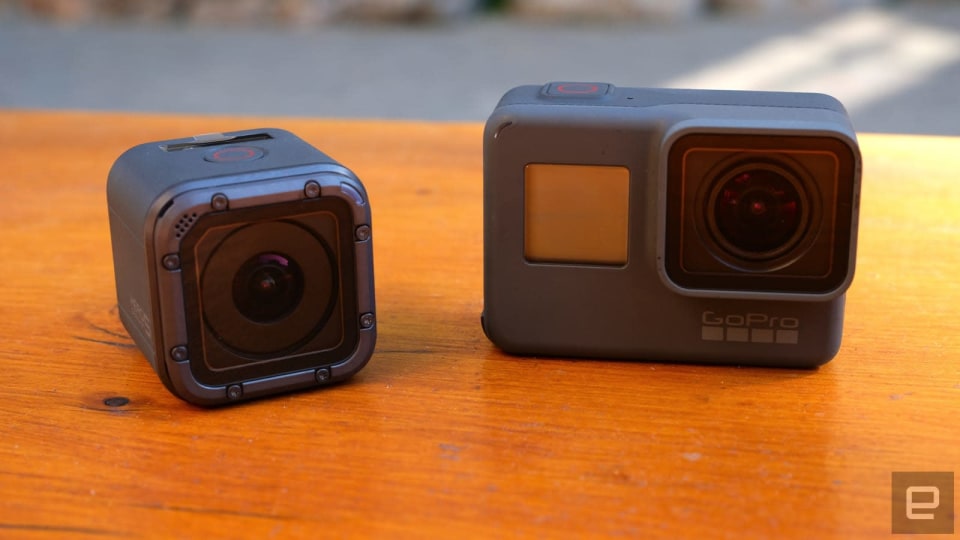 Hot on the heels of GoPro announcing plans to fire up to 300 people and pull out of the drone business is the news that the company may put itself up for sale. CNBC is reporting that the action-camera maker has enlisted the services of JPMorgan Chase to help it find a potential buyer. Earlier in the day, the outlet reported that CEO Nick Woodman would "look at" opportunities to "unite with a bigger parent company." At this time, it's not clear if other parties are interested or how much it would cost to swallow the brand.

We've reached out for comment but have yet to hear back from GoPro or any of its representatives. It's possible that the rumor is little more than a fever dream, but the company has seen several loss-making quarters and celebrated a slender $15 million profit in late 2017. Despite the company's return to the black, investors were displeased, and its stock dropped around 10 percent at the time. Since then, its Karma Drone project has been closed down and GoPro was forced to cut the price of its Hero6 Black camera by $100 to spur sales.

In this article: cameras, CES2018, gear, GoPro, NickWoodman, Rumor, Sale
All products recommended by Engadget are selected by our editorial team, independent of our parent company. Some of our stories include affiliate links. If you buy something through one of these links, we may earn an affiliate commission.