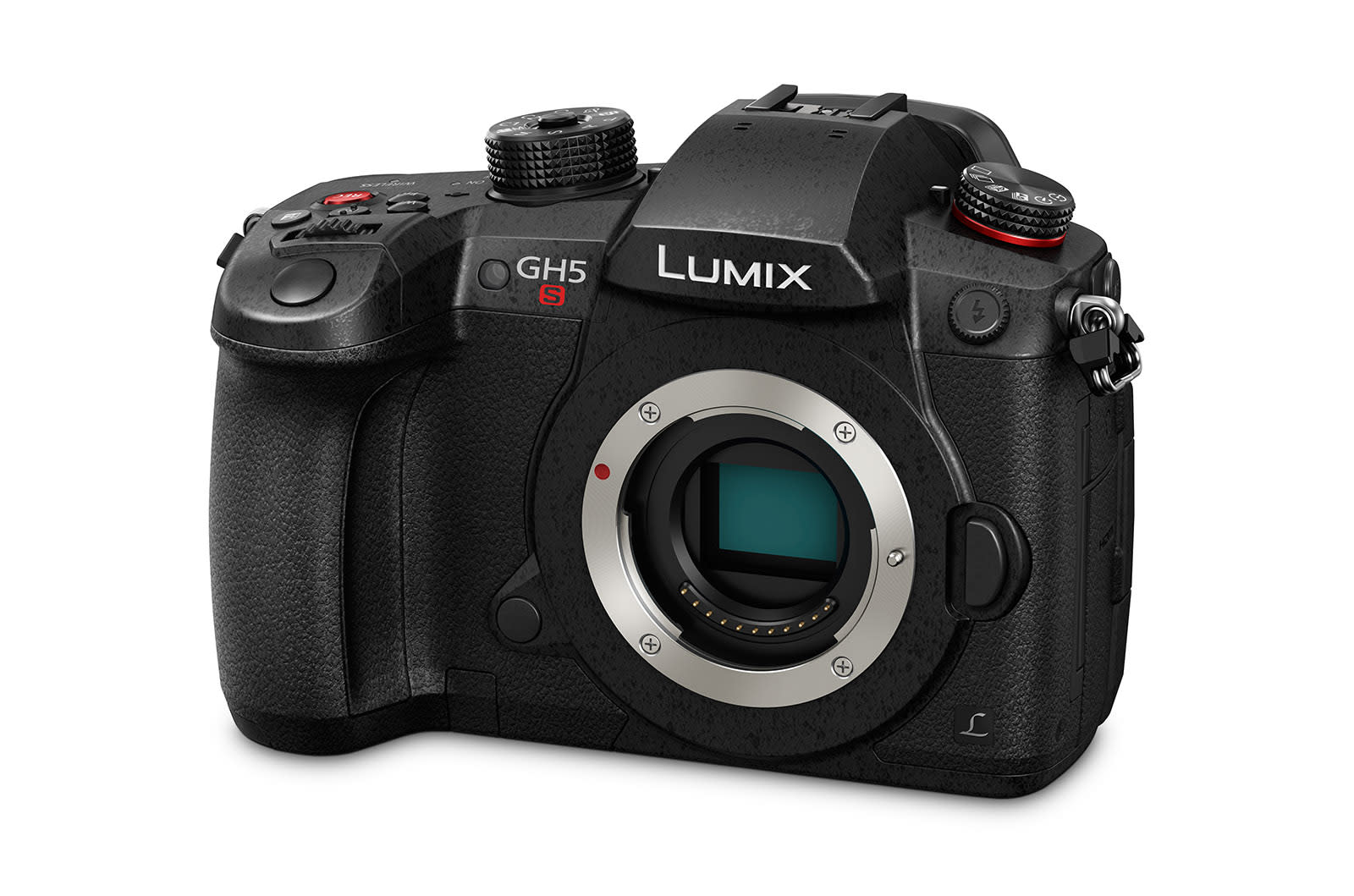 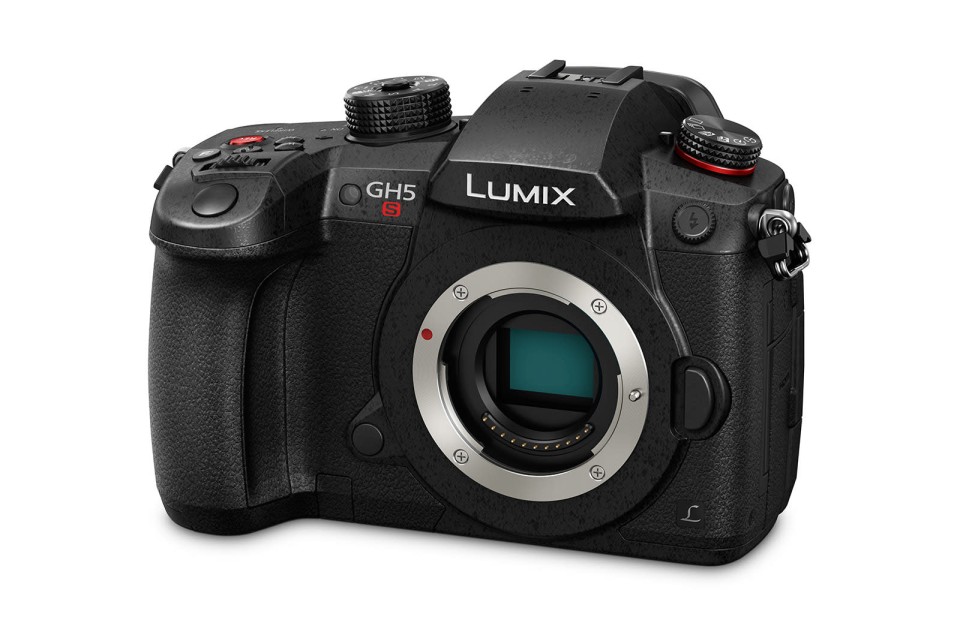 The GH5 has been a video-centric camera since its debut, but Panasonic is pushing that into new territory with the launch of the GH5s mirrorless. Aimed specifically at videographers, it has a 10.2-megapixel "dual ISO" sensor with half the resolution of the 20.2-megapixel GH5. That gives it much better low-light sensitivity (up to ISO 51,200 native and 204,800 extended), and there's a full sensor readout at up to Cinema 4K resolution (2,160 x 4,096) video, at 60 frames per second.

Just about every change in the GH5s is aimed at making it a better video camera. Panasonic borrowed the dual-native ISO (DNI) from its Varicam professional video cameras, for instance. "The way DNI works is that there are two circuits in the system, low-range and high-range," Panasonic product manager Anthony Hanna told Engadget. "The GH5s is carrying a 400 native ISO, and 2,500 native ISO. So it has two native ISOs, and can ramp up the low-light sensitivity from there." What that means is that when you hit 2,500 ISO, a slower circuit that can gather more light is switched off, and a faster one kicks in. That has the overall effect of reducing noise, letting you crank up the ISOs without while retaining detail in darker parts of an image. During the demo, even at 12,800 ISO, the image held saturation and contrast in a way that handily bested Sony's low-light champ, the A7S II.

Aiding in that regard is the 10-bit, 4:2:2 video captured at data rates as high as 400 Mbps (50 MB/s). The result is HDR video with a billion colors that will hold up against footage shot by professional video production cameras. It can also output HDR via the HDMI 2.1 port so that you can better judge your footage on set.

The GH5s has other pro video features like a line level mic input toggle, making it easier to use with professional microphones, and a free V-Log L high-dynamic range setting that yields footage suitable for fine color correction. It also has a faster readout than ever, reducing distortion from rolling shutter, along with a body design that lets you shoot for an unlimited time without overheating.

We're targeting the videographer and not the photographer. So that's we we decided to eliminate in-body stabilization.

Unlike the GH5, the GH5s has a low-pass filter, as the lack of one would be noticeable in such a low-megapixel camera. It has also no in-body stabilization (IBS) system, meaning you'll only get optical stabilization via supported lenses. "We're targeting the videographer and not the photographer," said Hanna. "So that's we we decided to eliminate IBS." Because of that, the GH5s also weighs 65 grams less than the GH5.

Panasonic didn't completely forget about photographers. The GH5s now supports 14-bit RAW, rather than just 12-bit images, which will be handy in a camera with a lot of light sensitivity. Focus speeds are .07 seconds, and you can shoot up to 12 fps bursts, or 8 fps with continuous autofocus. There's also 225 focus points, face-eye recognition, and 4K photo mode at up to 60 fps.

Other features include dual UHS-II SD memory card slots, USB 3.1 Type-C, WiFi and Bluetooth 4.2 and an optional battery grip and external XLR microphone adapter. For all that, you'll pay the sum of $2,499 for the body only, about $500 more than the GH5, but around the same price as Sony's aging A7S II.

In this article: 10.1-megapixels, 4K, cameras, CES2018, DualISO, gear, GH5s, Mirrorless, Panasonic, Video
All products recommended by Engadget are selected by our editorial team, independent of our parent company. Some of our stories include affiliate links. If you buy something through one of these links, we may earn an affiliate commission.