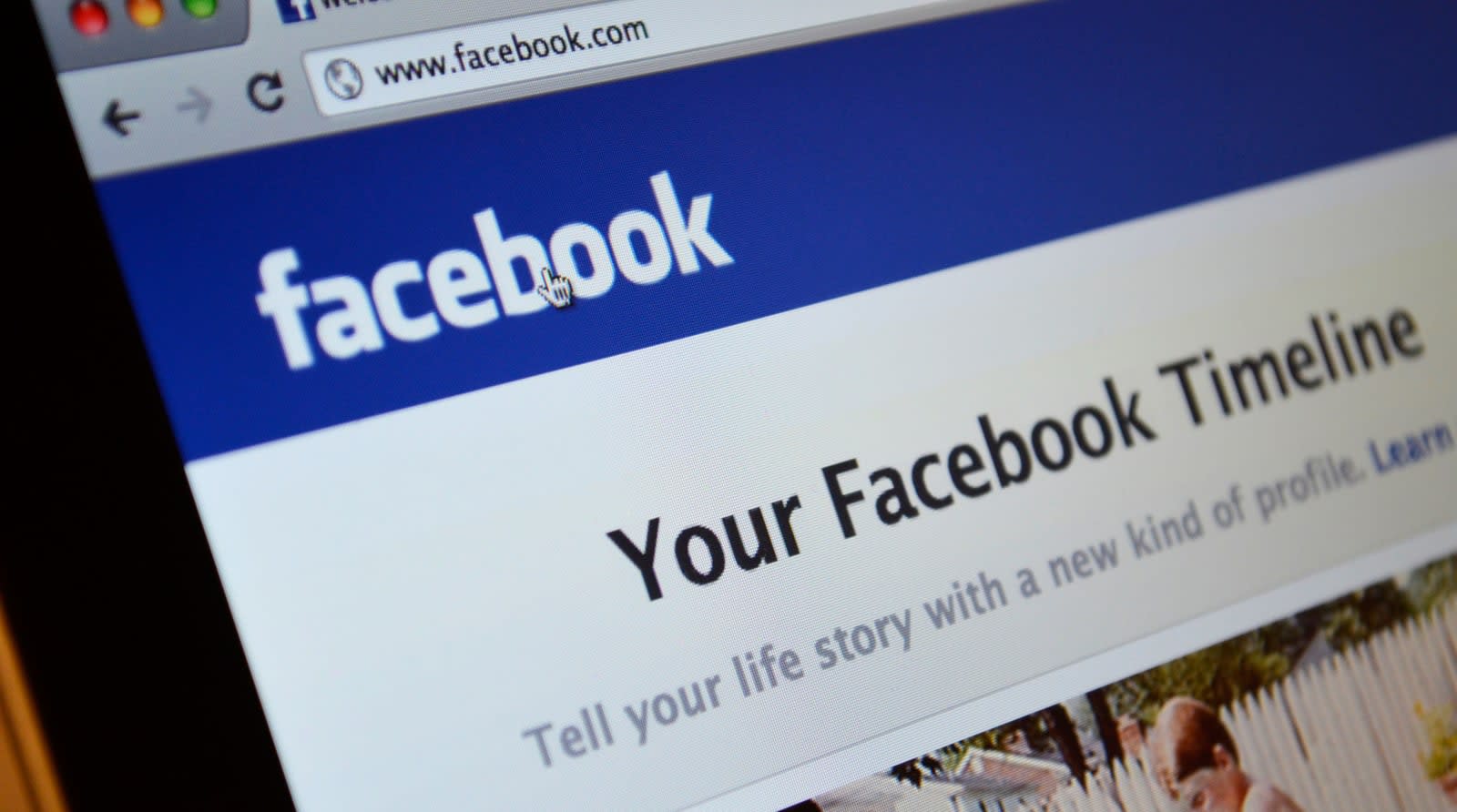 Facebook has long been rumored to be working on a video chat device to leapfrog the smart speaker competition. Now, apparently, financial website Cheddar has sources that say that the $499 device, named "Portal," will be announced in May with a planned release for late 2018.

Cheddar's sources say that Facebook's first consumer device will be positioned as a way for family and friends to stay in touch with video chat and various social features. Similar to Amazon's Echo Show, Facebook's Portal will likely use voice commands, but will also include facial recognition to identify users via a wide-angle lens on the front of the device. Cheddar reports that Portal will be able to connect to streaming services like Netflix or Spotify.

Cheddar also notes that Portal will be sold via pop-up stores and online, and that Facebook CEO Mark Zuckerberg himself told employees that changing user behavior, not profit, is the goal of this still rumored device. Facebook declined to comment to Engadget for this story.

In this article: echoshow, facebook, gear, home, internet, Portal, show, video, videochat
All products recommended by Engadget are selected by our editorial team, independent of our parent company. Some of our stories include affiliate links. If you buy something through one of these links, we may earn an affiliate commission.