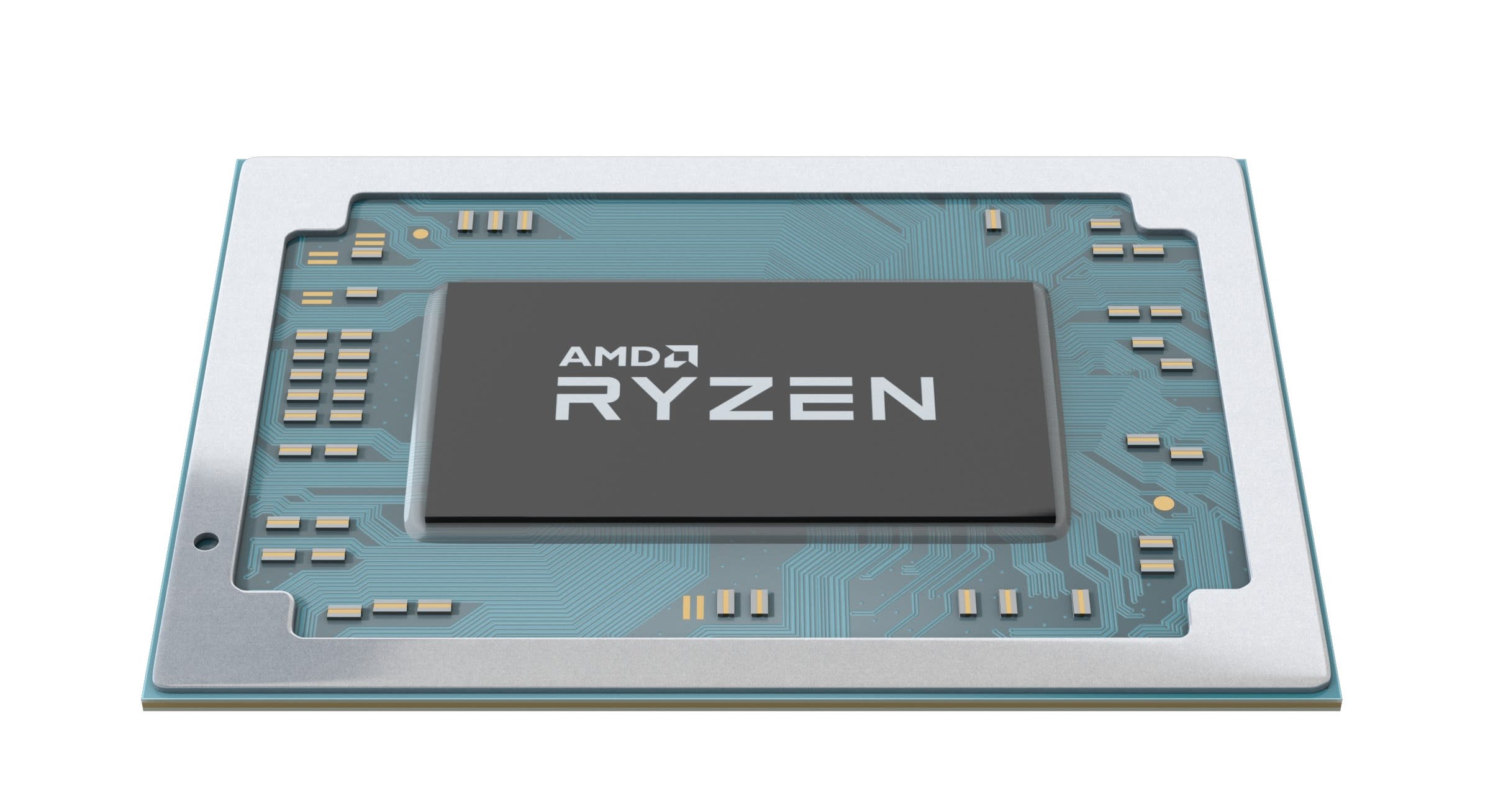 Following reports of unbootable machines, Microsoft has halted updates of its Meltdown and Spectre security patches for AMD computers, according to a support note spotted by the Verge. It made the move after numerous complaints from users who installed the patch and then couldn't get past the Windows 10 splash screen. "To prevent AMD customers from getting into an unbootable state, Microsoft will temporarily pause sending the following Windows operating system updates to devices with impacted AMD processors," it wrote.

According to reports from users, the unbootable problem appears to happen with specific AMD models. "I have older AMD Athlon 64 X2 6000+, [and] after installation of KB4056892 the system doesn't boot, it only shows the Windows logo without animation and nothing more," said one user. The same issue was confirmed by other Athlon and Sempron-equipped PC owners.

Microsoft confirmed as much, blaming the issue on faulty AMD documentation. "After investigating, Microsoft has determined that some AMD chipsets do not conform to the documentation previously provided to Microsoft to develop the Windows operating system mitigations to protect against the chipset vulnerabilities known as Spectre and Meltdown," the company said.

Obviously, this is the last thing that Microsoft and AMD need, especially since AMD has claimed that it is barely affected by the patch. Microsoft is working to resolve the issue, but if you already installed the patch and can't boot up, it has some links you can hit up to fix it here.

In this article: AMD, gear, Meltdown, microsoft, personal computing, personalcomputing, Spectre, Unbootable, Updates, vulnerability
All products recommended by Engadget are selected by our editorial team, independent of our parent company. Some of our stories include affiliate links. If you buy something through one of these links, we may earn an affiliate commission.