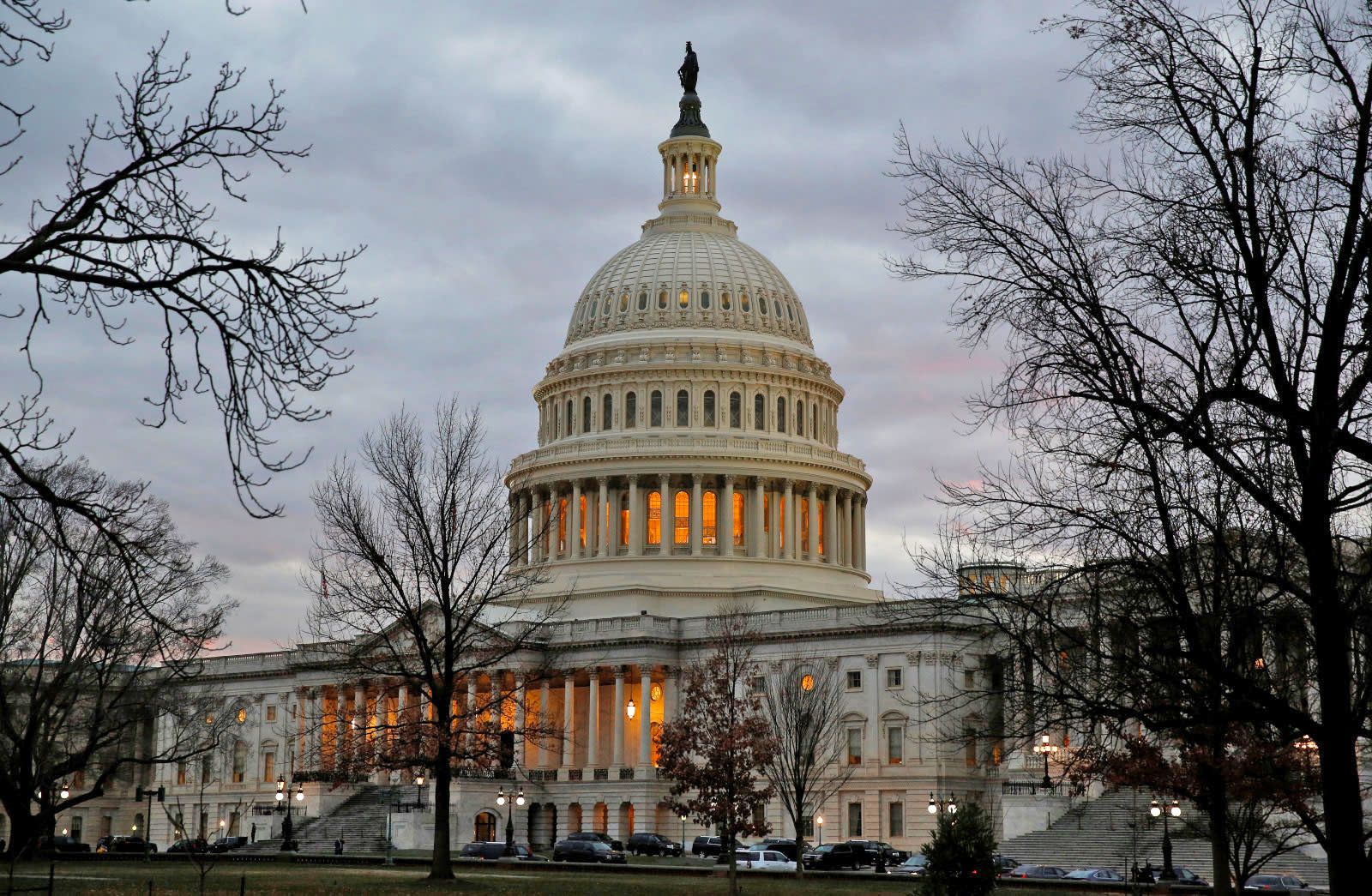 Today, the US House of Representatives voted to renew the law that allows the National Security Agency to surveil communications between American companies and foreigners located outside of the country without a warrant. It's Section 702 of the FISA Amendments Act, and the House extended its provision for six years. It still needs to go through the Senate, but according to The New York Times, there are fewer advocates of major overhaul to current spying laws in that chamber, so it will likely pass without too much difficulty.

The House also rejected an amendment to the bill that would have included extra protections, including requiring investigators to obtain warrants before looking at personal communications of American citizens that get caught up in the provisions of FISA. There was also a proposal for a less dramatic overhaul of spying law that was developed by the House Judiciary Committee, but it was blocked by House Speaker Ryan.

It's a victory for the Trump administration, though the president appears to not have realized what his side of the bill his party was on when he tweeted his opposition to it. A few hours later, he changed his mind and tweeted in support the bill.

With that being said, I have personally directed the fix to the unmasking process since taking office and today's vote is about foreign surveillance of foreign bad guys on foreign land. We need it! Get smart!

The movement to change these spy laws, and provide stronger protections for American citizens, had bipartisan support and had been in the works for years. It seems that lawmakers have some time to regroup and try again in another six years.

In this article: congress, fisa, nsa, politics, security, surveillance, vote
All products recommended by Engadget are selected by our editorial team, independent of our parent company. Some of our stories include affiliate links. If you buy something through one of these links, we may earn an affiliate commission.