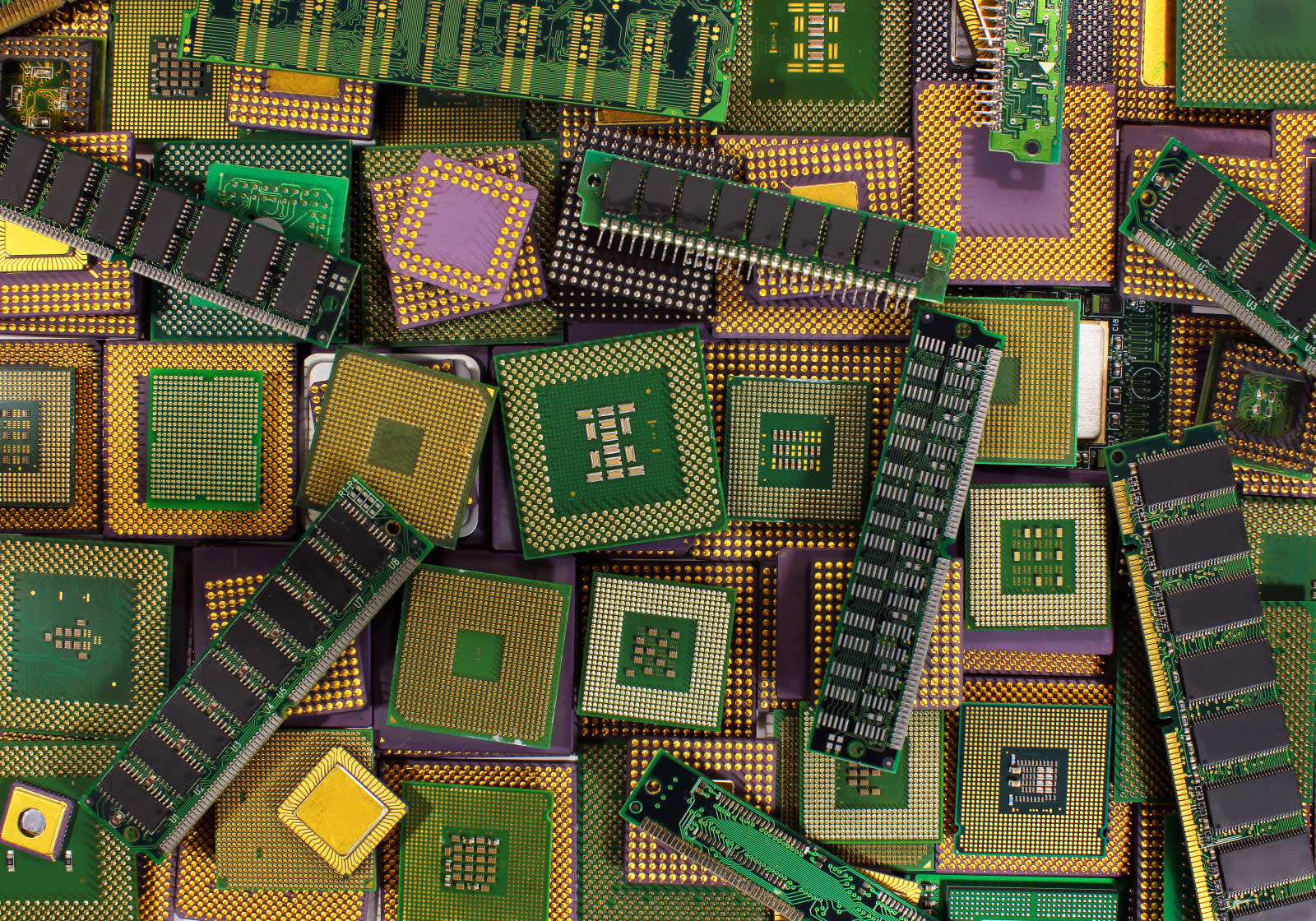 While Intel is at the center of the Spectre/Meltdown fiasco, AMD's chips are also affected by the CPU vulnerabilities. The company previously said that the risk of exploit using variant 2 was near zero due to its chips' architecture. But in its latest announcement, it said that because both variants are still "applicable to AMD processors," it also plans to release patches for the second variant to be absolutely safe. AMD already provided PC manufacturers its fix for the first Spectre version, and Microsoft has begun rolling it out. The chipmaker also said it's working with Redmond to address a problem that delayed the distribution of patches for its older processors.

Since the second version of Spectre needs a different fix, AMD will provide its customers and partners for Ryzen and EPYC processors with a patch for its chips starting this week. Firmware updates for its older chips will follow in the coming weeks. If you use Linux, you might get it sooner than you think, since Linux vendors have already started releasing OS patches for the second variant. You might have to wait a bit if you're a Windows user, though, since AMD is still working out distribution timing with Microsoft.

Despite deciding to release a patch for version 2, the company reiterated that its chips' architecture will make it very difficult for attackers to use the exploit. It also maintained that Meltdown isn't applicable to AMD chips at all. AMD's processors aren't "susceptible" to Meltdown, the chipmaker wrote, "due to [the company's] use of privilege level protections within paging architecture." Since "no mitigation is required" for variant 3, it won't be creating a patch for the vulnerability.

Update: AMD clarified that it never said its chips were not susceptible to variant 2.

In this article: amd, chip, cpu, gear, meltdown, security, spectre, vulnerability
All products recommended by Engadget are selected by our editorial team, independent of our parent company. Some of our stories include affiliate links. If you buy something through one of these links, we may earn an affiliate commission.