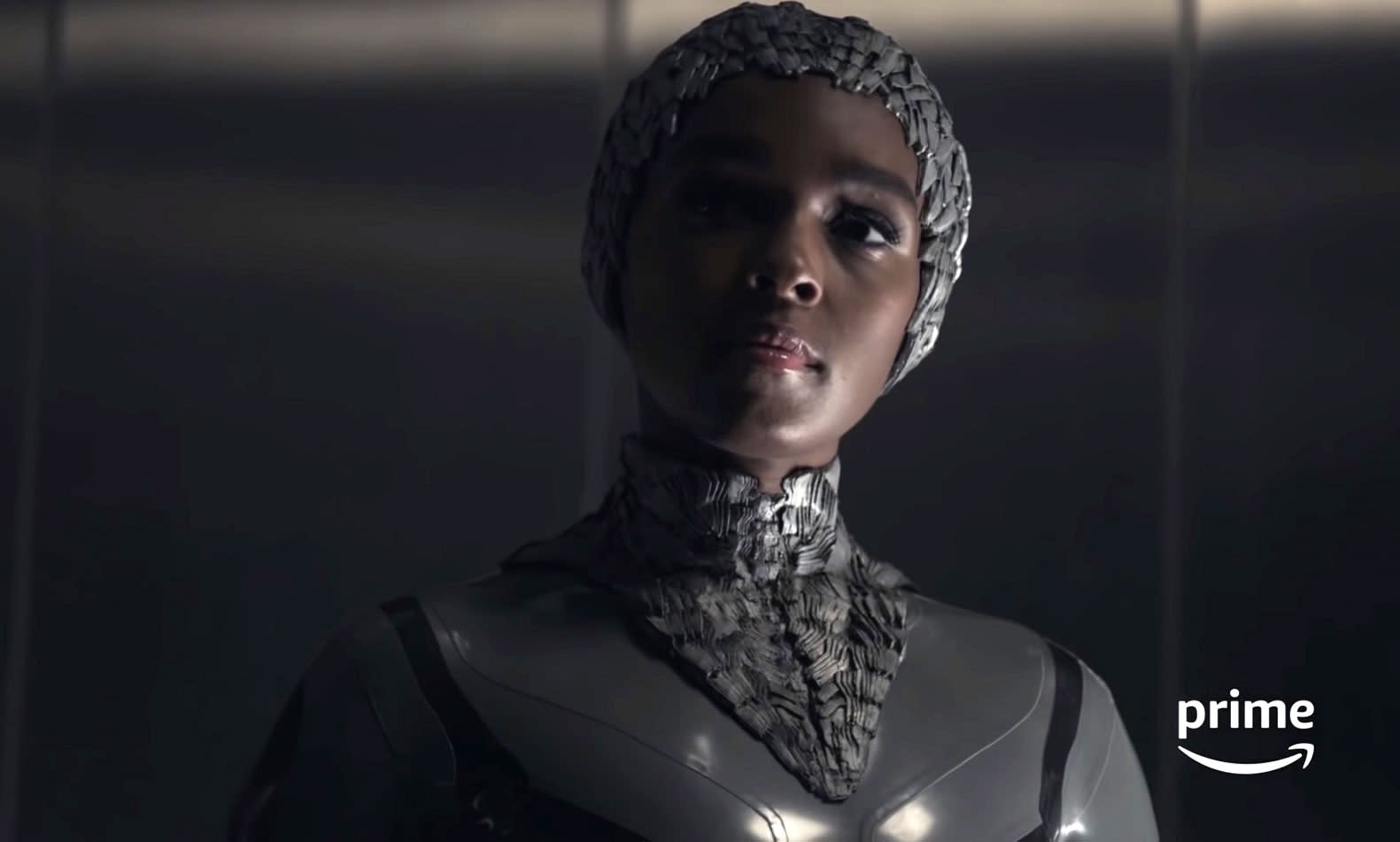 If you blew through all of the latest season of Black Mirror when it came out just before the new year and need your science fiction anthology fix, your ship has come in. Amazon's new series Philip K. Dick's Electric Dreams is live now with ten episodes to feed your hunger for wild, imaginative stories that question reality and/or humanity.

Of course, the Channel 4-produced series aired in the UK back in October, so it's about time it made the jump to the US. (It's also now live for viewers in Germany, India, Italy, Japan, Latin America, Spain and Turkey on Amazon, and will air on the Space channel in Canada and Stan channel in Australia). Electric Dreams has an incredible cast (Anna Paquin, Janelle Monáe, Bryan Cranston, Greg Kinnear, Vera Farmiga, Terrence Howard, Benedict Wong, Steve Buscemi and many others) and is executive produced by a similarly-impressive lineup including Ronald D. Moore (Battlestar Galactica) and Maril Davis (Outlander) along with Cranston (Sneaky Pete).

In this article: amazon, AmazonVideo, electricdreams, entertainment, PhilipKDick, services
All products recommended by Engadget are selected by our editorial team, independent of our parent company. Some of our stories include affiliate links. If you buy something through one of these links, we may earn an affiliate commission.