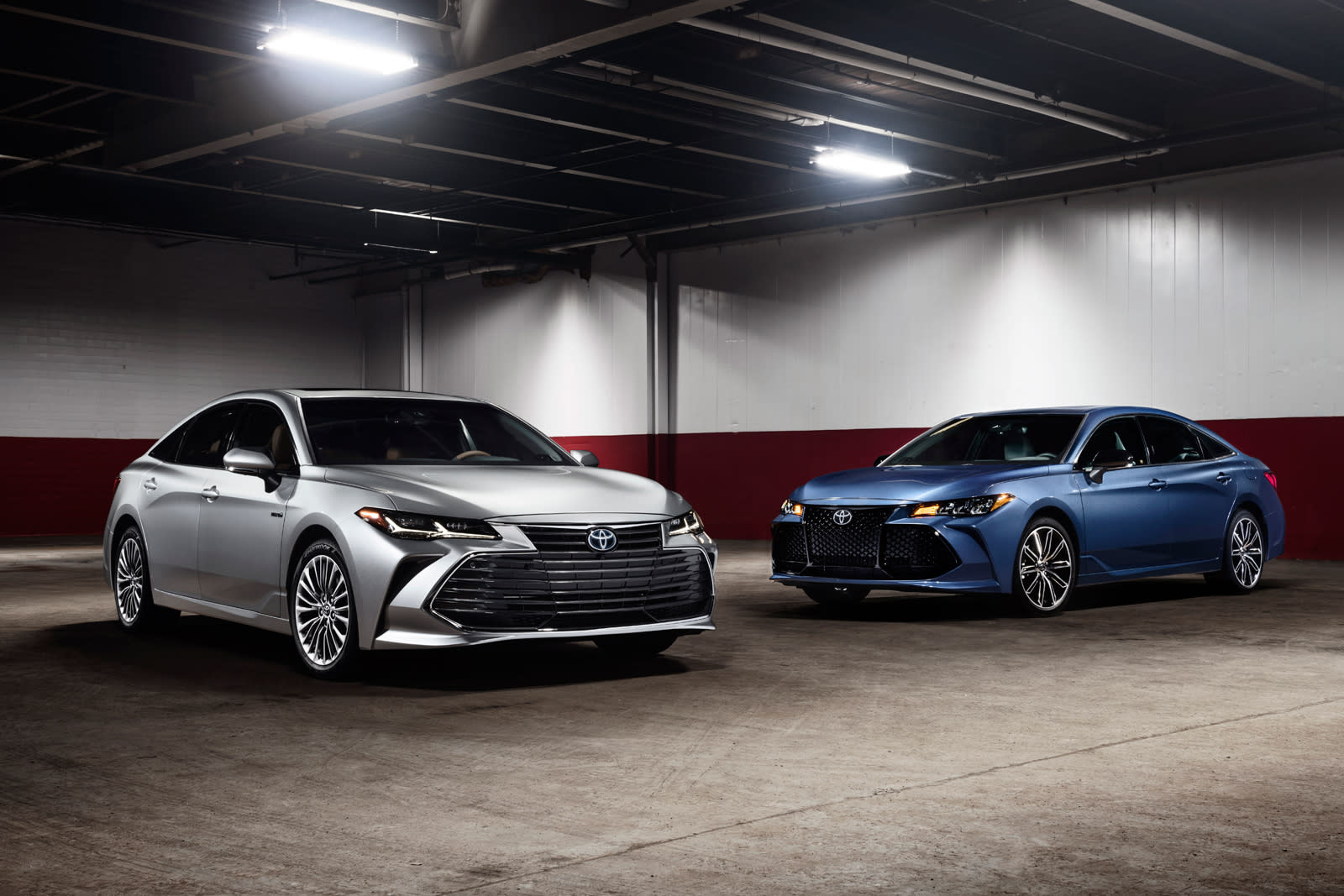 Many car manufacturers have joined the modern era by adopting Android Auto, Apple CarPlay or both, but not Toyota. It insisted on going its own way, and that has usually meant skipping its cars entirely if you cared about smartphone integration. Thankfully, the automaker has seen the light. The 2019 Avalon and future models (including Lexus vehicles) with an Entune 3.0 or Enform 2.0 system will support Apple CarPlay, letting you use the more sophisticated apps from your iPhone instead of making do with limited built-in features. CarPlay will be standard on all Avalon trim levels when the sedan goes on sale in late spring, although that's no guarantee it'll be standard on other models.

A spokesperson told MacRumors that CarPlay would initially be limited to US models, and that there's no wireless option. Also, there's no mention of Android Auto. If you carry an Android phone, you'll have to use the Avalon's Alexa voice control and smartwatch support. You do get Qi wireless charging and a WiFi hotspot feature, however.

Toyota hasn't outlined pricing for the Avalon, but its role as Toyota's flagship sedan suggests it won't be trivial. As such, the car giant isn't quite going toe-to-toe with smartphone-friendly rivals like Honda or Volkswagen, which offer Android Auto and CarPlay across a wide range of designs. It'll be a while before you can get a seamless smartphone interface in a new Corolla. Even so, it's good to know that the feature is at least on the horizon -- this closes a gaping hole and lets you focus your buying decision more on driving dynamics and style than on in-car tech.

In this article: alexa, apple, avalon, car, carplay, gear, infotainment, iphone, lexus, mobile, naias2018, TL18TAIN, toyota, transportation
All products recommended by Engadget are selected by our editorial team, independent of our parent company. Some of our stories include affiliate links. If you buy something through one of these links, we may earn an affiliate commission.