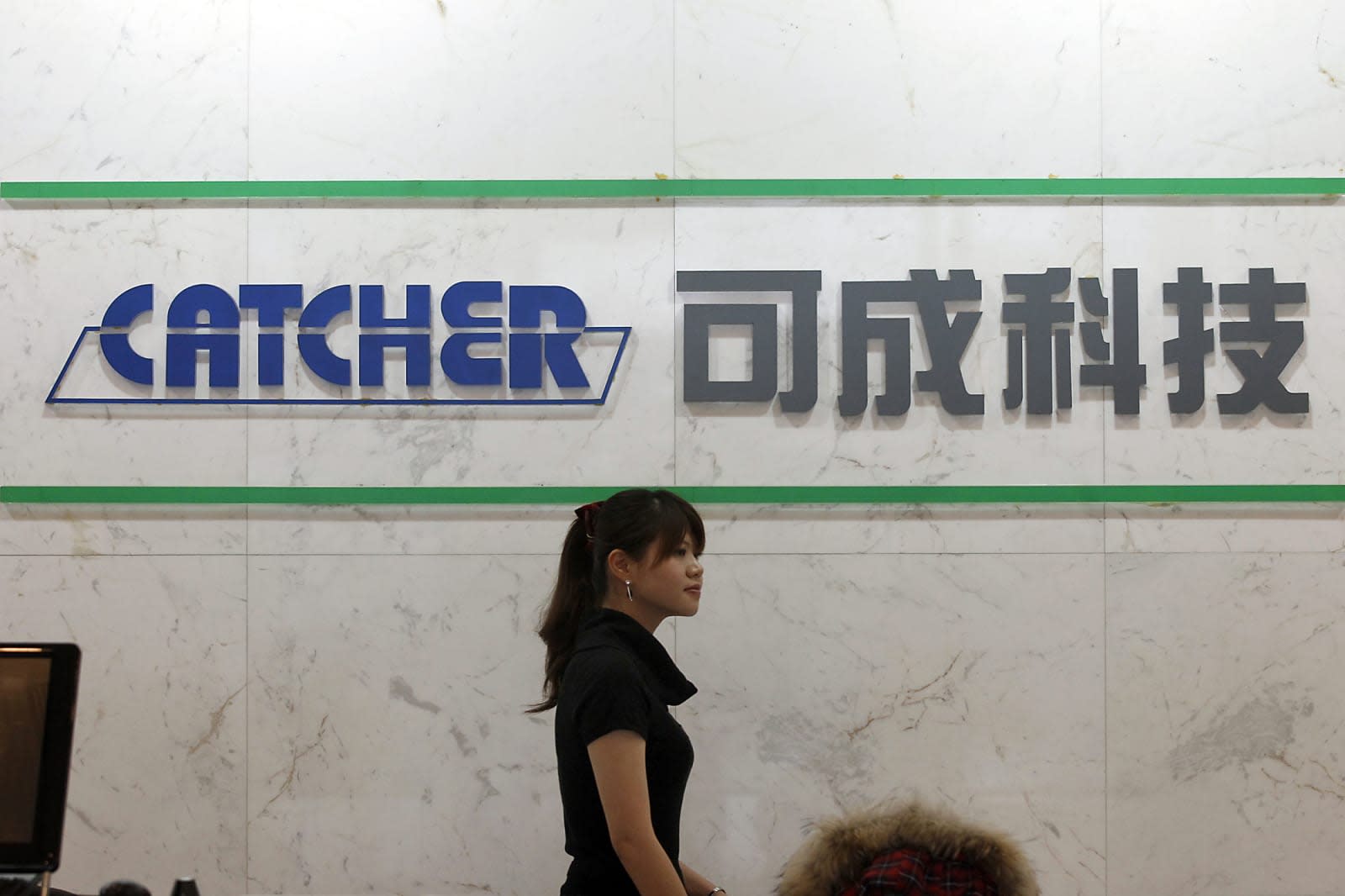 Apple is still struggling to improve working conditions at its suppliers. Both China Labor Watch and Bloomberg report that Catcher, a key supplier for iPhone and MacBook casings, makes workers endure harsh safety conditions and unfair work terms in a factory in Suqian. According to observers and discussions with workers, the machines are not only loud, but spray fluid and metallic particles that frequently hit workers' faces (only some of which have access to safety goggles and gloves). Workers suffer health issues such as vision problems, irritation and discoloration. Beyond this, the facility reportedly pumps out wastewater that violates local safety levels, and workers return to cold dorms with no hot water or built-in showers.

CLW adds that the work requirements run afoul of local laws. Factory staff are legally supposed to work 40-hour weeks, but they're actually made to work 10 hours a day for 6 days each week. The scheduling approach also conveniently lets Catcher avoid paying double for overtime, as the law demands. Training frequently stopped at 4 hours when it's supposed to last 24 hours. Even quitting is difficult, according to the report. Contract workers may have to wait weeks to receive their expected wages, and the contracting company frequently refuses to accept resignations.

Both Apple and Catcher say they've investigated CLW's claims, but found no evidence to suggest that the working conditions had violated Apple's code of conduct. It's not clear why that's the case, though, given the multiple reports of illegal activity and Catcher's history of labor violations.

Whatever the exact story, the findings highlight the problems that Apple, and the tech industry at large, have with maintaining reasonable working conditions. They frequently depend on wide networks of suppliers to make the parts that go into products, and these suppliers often feel compelled to do whatever it takes to meet production quotas. That usually means hiring temporary workers willing to endure brutal hours and unsafe conditions to make an income they would never get in rural China. And while robotics can help, they also leave many people out of work. Companies like Apple can tighten their labor controls, but they don't have any easy answers.

In this article: apple, catcher, china, chinalaborwatch, gear, iphone8, labor, laborlaws, laborviolations, macbook, mobile, personal computing, personalcomputing, safety
All products recommended by Engadget are selected by our editorial team, independent of our parent company. Some of our stories include affiliate links. If you buy something through one of these links, we may earn an affiliate commission.