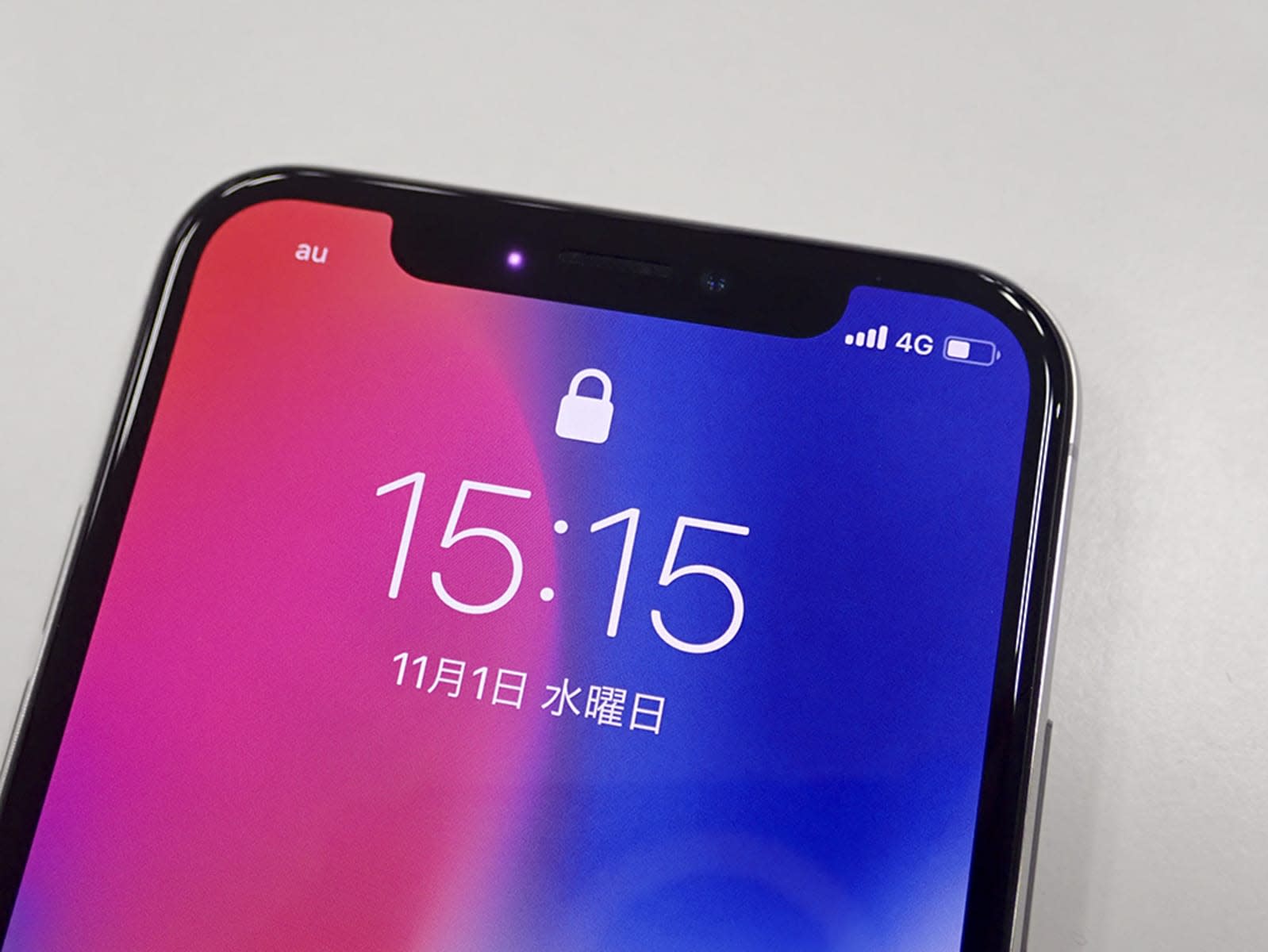 There's a new bug floating around called "chaiOS" that appears to be a basic GitHub link. However, when you text it to a person via the iMessage app (whether on iOS or MacOS), it will crash the app and possibly cause the device to freeze and restart. In other words: Be aware that this exists, but don't send it to anyone.

👋 Effective Power is back, baby!

chaiOS bug:
Text the link below, it will freeze the recipient's device, and possibly restart it. https://t.co/Ln93XN51Kq

⚠️ Do not use it for bad stuff.
----
thanks to @aaronp613 @garnerlogan65 @lepidusdev @brensalsa for testing!

It was Twitter user Abraham Masri who first uncovered the bug. The people over at 9to5Mac tested it out, and it certainly messed up their devices. They reported crashes and severe lags as a result of the bugs that persisted until the thread containing the link was deleted from the iMessage app. If you did send or receive it, and your device is a mess, there's also a fix in the replies to Masri's original tweet. Apple has confirmed that the bug will be fixed in a software update next week.

To be clear, this bug won't cause permanent damage to your device if you send it, but it certainly has the potential to cause some annoyance. It's not clear exactly how it works, but Masri tied it back to the "effective power" bug in his tweet. This dates back to 2015 and caused some havoc, as simply sending a text message was enough to cause the recipient's iPhone to crash continuously. Apple has since fixed the bug.

Update: Apple confirmed to us that the chaiOS bug will be fixed in a software update next week.

In this article: apple, bug, gear, imessage, ios, iphone, mobile
All products recommended by Engadget are selected by our editorial team, independent of our parent company. Some of our stories include affiliate links. If you buy something through one of these links, we may earn an affiliate commission.