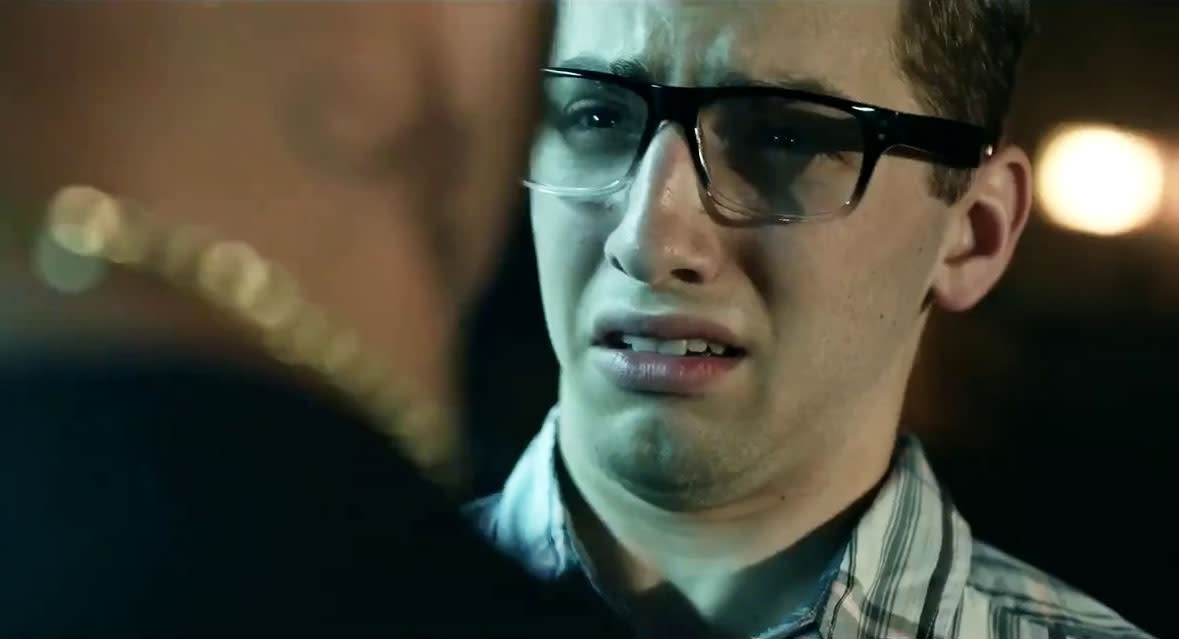 YouTube has acquired the rights to Eminem-produced Bodied, a satirical film that takes place within the Oakland hip-hop scene. It's co-written and directed by Joseph Kahn -- director of 2004's Torque as well as music videos for everyone from Taylor Swift to Eminem -- and follows a grad student who decides to jump into the rap battle scene. The student, played by Calum Worthy (Austin & Ally, American Vandal), is successful, which doesn't sit well with others in Oakland's underground hip-hop world.

Bodied premiered at the Toronto International Film Festival last year and won the Grolsch People's Choice Midnight Madness award. YouTube now holds global rights to the film and will preview it at the Sundance Film Festival this month. Bodied will then see a theatrical release later this year and will be accessible on YouTube Red.

This is a notable move for YouTube, especially since Amazon has been raking in festival films left and right. Last year, Amazon began recruiting festival filmmakers to its Video Direct platform, offering cash bonuses and larger-than-typical Video Direct royalties for the rights to their films. It extended those offers to filmmakers with movies at the Sundance Film Festival, Tribeca Film Festival, SXSW and the Toronto International Film Festival. At the Toronto festival, where Bodied debuted, Amazon snagged the rights to over 100 films.

In this article: amazon, av, bodied, Eminem, entertainment, google, internet, josephkahn, SundanceFilmFestival, torontofilmfestival, youtube, youtubered
All products recommended by Engadget are selected by our editorial team, independent of our parent company. Some of our stories include affiliate links. If you buy something through one of these links, we may earn an affiliate commission.