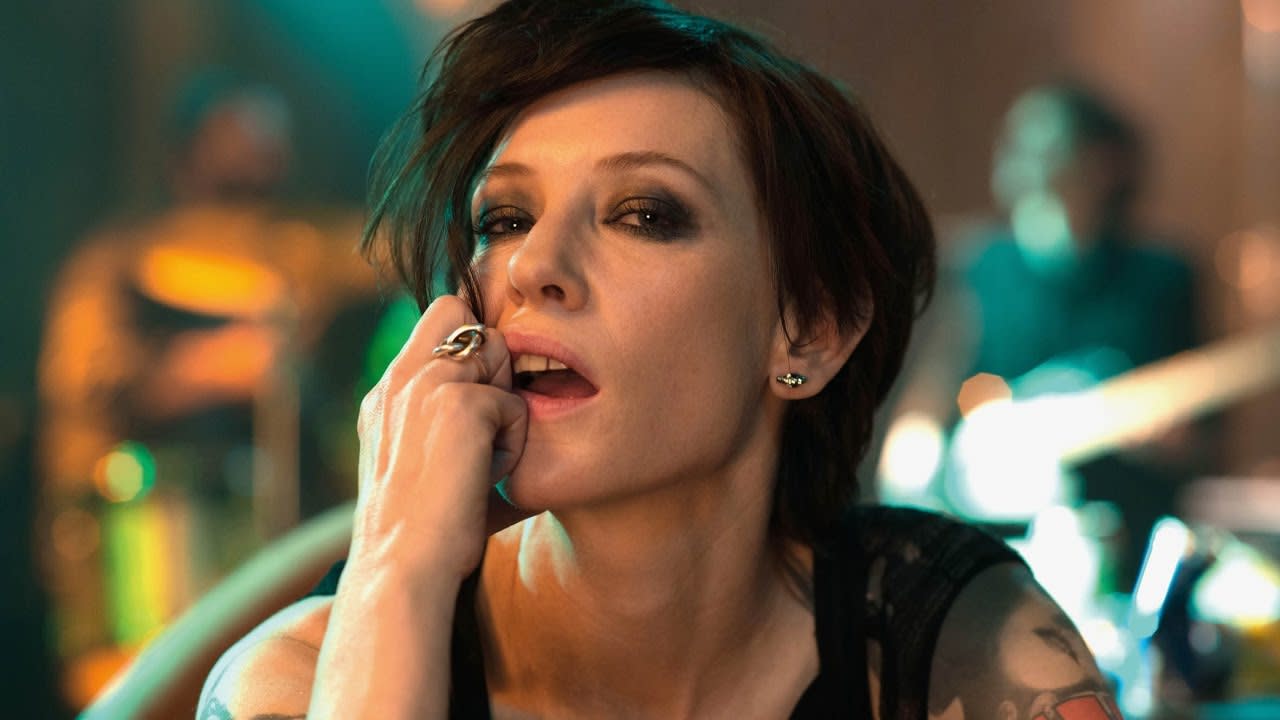 Amazon created Video Direct last year as a way for individuals to post videos and make money off of them. The service allows users to charge for their content via typical routes like rentals or purchases, by including advertisements or by limiting views to just Prime members. But this year, Amazon has been hitting the festival circuit, recruiting filmmakers to the platform and offering double the standard Video Direct royalties and up to $100,000 in bonus cash. It made that offer at the Sundance Film Festival, Tribeca Film Festival, Toronto Film Festival and SXSW.

"We launched the Film Festival Stars Program at Sundance earlier this year because we heard from our customers that they love watching independent films," Eric Orme, head of Amazon Video Direct, said in a statement. "So far in 2017, FFS has secured the streaming rights to 76 feature films that we're confident will thrill and delight our customers."

The 15 Sundance films are available now in the US with select titles also available for streaming in Canada or worldwide. You can see the full list here.

In this article: amazon, AmazonVideoDirect, av, cateblanchett, entertainment, film, internet, movies, services, streaming, SundanceFilmFestival, sxsw, torontofilmfestival, TribecaFilmFestival
All products recommended by Engadget are selected by our editorial team, independent of our parent company. Some of our stories include affiliate links. If you buy something through one of these links, we may earn an affiliate commission.