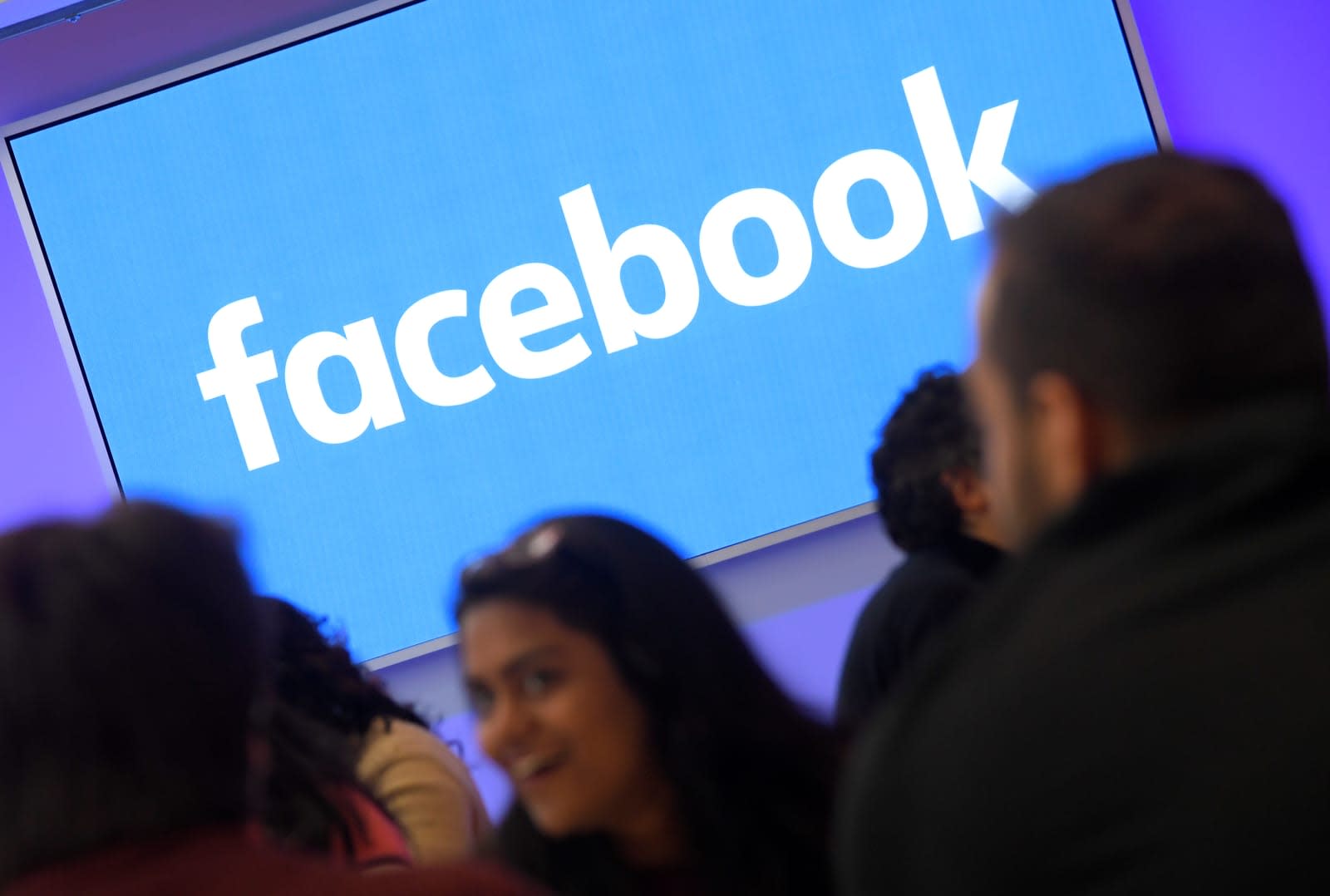 Today, Facebook announced that the Chairman and CEO of American Express, Kenneth I. Chenault, has joined the company's Board of Directors. It will be effective starting February 5th. It's notable because Chenault will be the board's first African American member.

In addition, adding the CEO of American Express to the board is valuable for Facebook as they are trying to step into the payments space. Chenault has been the CEO and Chairman of AmEx since 2001, and has been with the company since 1981. He's on multiple boards, including IBM, Procter & Gamble and the Smithsonian's Advisory Council for the National Museum of African American History and Culture.

This appointment fulfills a promise that Sheryl Sandberg, Facebook's Chief Operating Officer, made back in October, according to The Wall Street Journal. In a closed-door meeting on Capitol Hill, Sandberg told the Congressional Black Caucus that the company was making strides to improve diversity across the company, including at the highest levels, and made a commitment to add an African American board member.

In this article: americanexpress, business, facebook, kennethchenault, sherylsandberg
All products recommended by Engadget are selected by our editorial team, independent of our parent company. Some of our stories include affiliate links. If you buy something through one of these links, we may earn an affiliate commission.