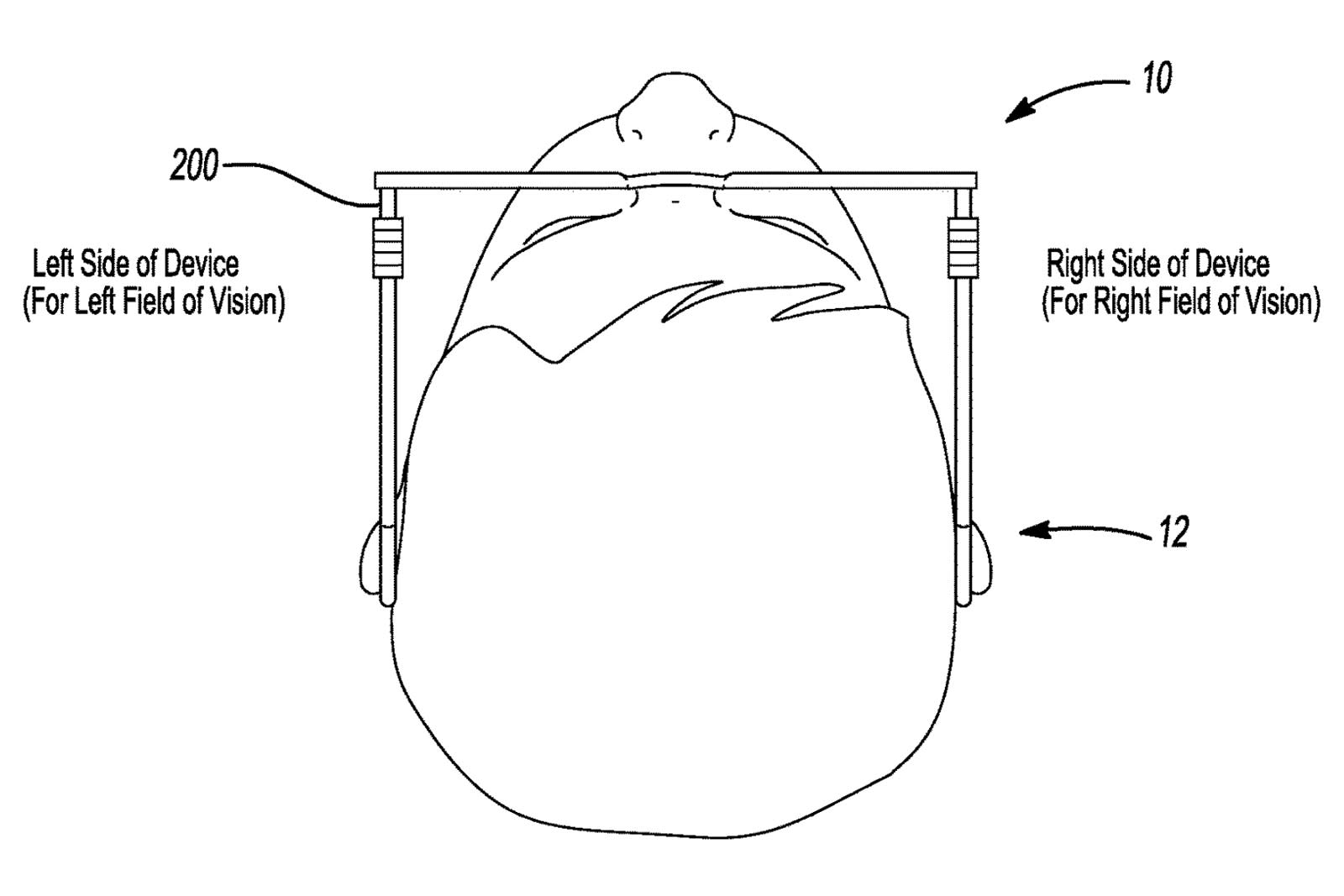 Never mind festooning a self-driving car in lights and other devices to fend off motion sickness -- you might just have to slip on some eyewear. University of Michigan researchers have patented a system that could use glasses or a headset to prevent a disconnect between your sense of motion and what you see. The approach would use a set of sequentially activated light pipes that would imitate the movement of the autonomous vehicle in your peripheral view, giving your body a frame of reference while freeing you to check your phone without getting sick.

The technology could be embedded into the car itself, but the nature of the design makes it portable. Uber's recent patent application for a similar concept relied on sensory input that demanded non-wearable gear and was more about signalling intentions and offering distractions than mimicking the car itself.

The researchers aren't guaranteed to implement the technology, as it's just a patent, but they're planning to contact automakers and suppliers to turn this into a shipping product. And it could be necessary. The University noted that roughly half of adults get queasy just by reading a book as a passenger -- even more people could feel sick in driverless cars. If the technology is going to get mainstream adoption, especially in designs that have people facing backward, inventions like this might be vital.

In this article: autonomous, gear, glasses, headset, motionsickness, science, self-driving, self-drivingcar, transportation, universityofmichigan
All products recommended by Engadget are selected by our editorial team, independent of our parent company. Some of our stories include affiliate links. If you buy something through one of these links, we may earn an affiliate commission.