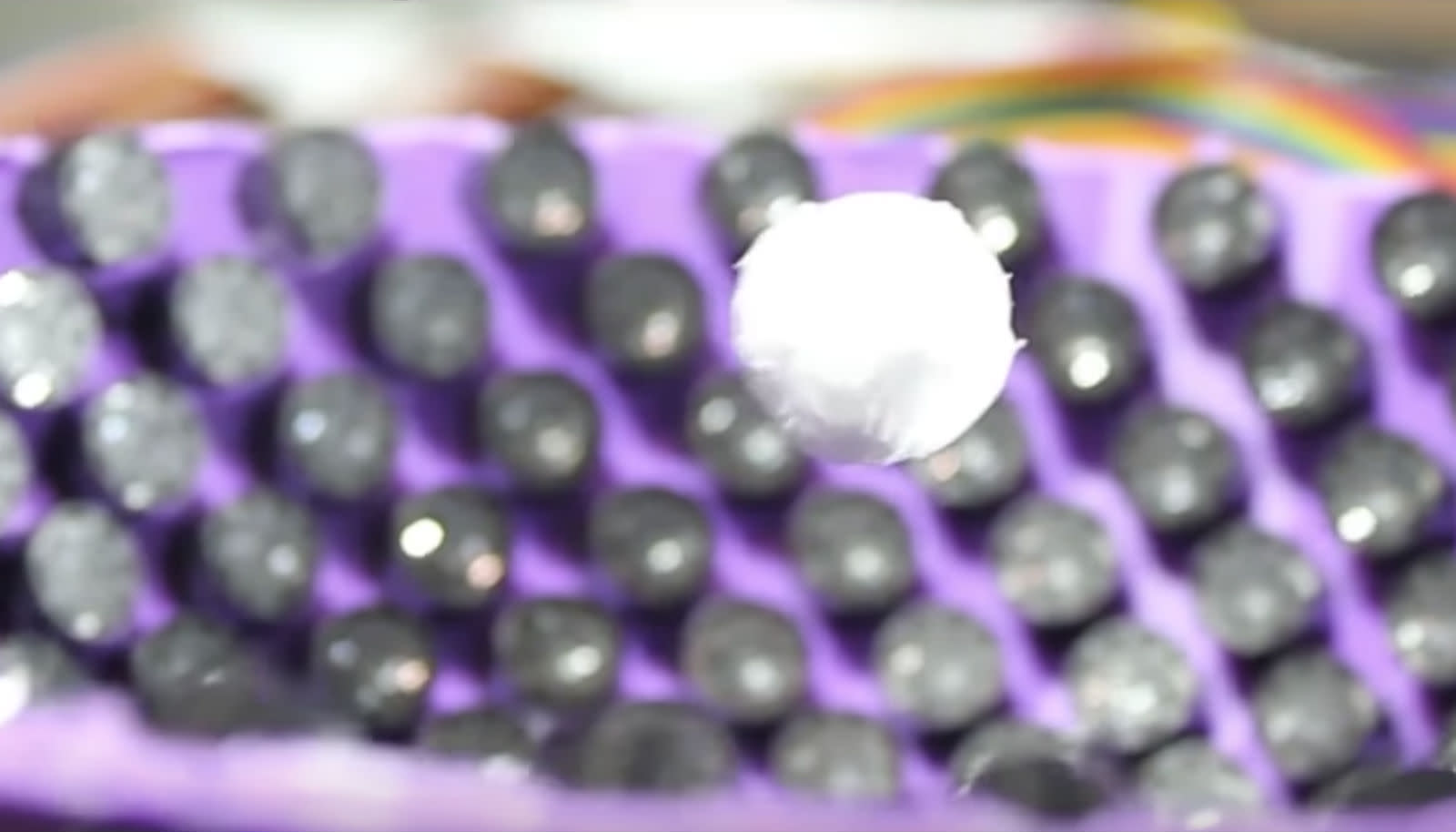 LG wants levitating speakers in every home, but what about gravity-defying humans? Well, science could well be on its way to making us float too, thanks to a breakthrough in sonic levitation. Engineers from the University of Bristol have demonstrated that it's possible to trap (essentially levitate) objects larger than the wavelength of sound in an acoustic tractor beam -- a tricky feat due to rotating sound field transfers causing objects to spin uncontrollably.

The discovery could open the doors to real-life applications, including the contactless control of drug capsules or micro-surgical implements within the body, and touchless assembly on production lines. Most exciting of all, it could lead to the levitation of larger objects like (you guessed it) humans.

The Bristol team managed to control the rate of rotation using rapidly fluctuating acoustic vortices, which the researchers describe as "tornadoes of sound, made of a twister-like structure with loud sound surrounding a silent core." By rapidly changing the direction of the vortices, the researchers were able to stabilize the tractor beam and increase the size of the silent core to hold larger objects.

The breakthrough allowed them to hold the largest object yet in the tractor beam, a two-centimetre polystyrene sphere, working with ultrasonic waves at 40kHz (a similar pitch to that which only bats can hear).

The researchers claim that all that's required for levitating larger objects is more acoustic power. So, we may not need jet-powered hoverboards after all.

In this article: levitate, levitation, tomorrow, TractorBeam, transportation
All products recommended by Engadget are selected by our editorial team, independent of our parent company. Some of our stories include affiliate links. If you buy something through one of these links, we may earn an affiliate commission.