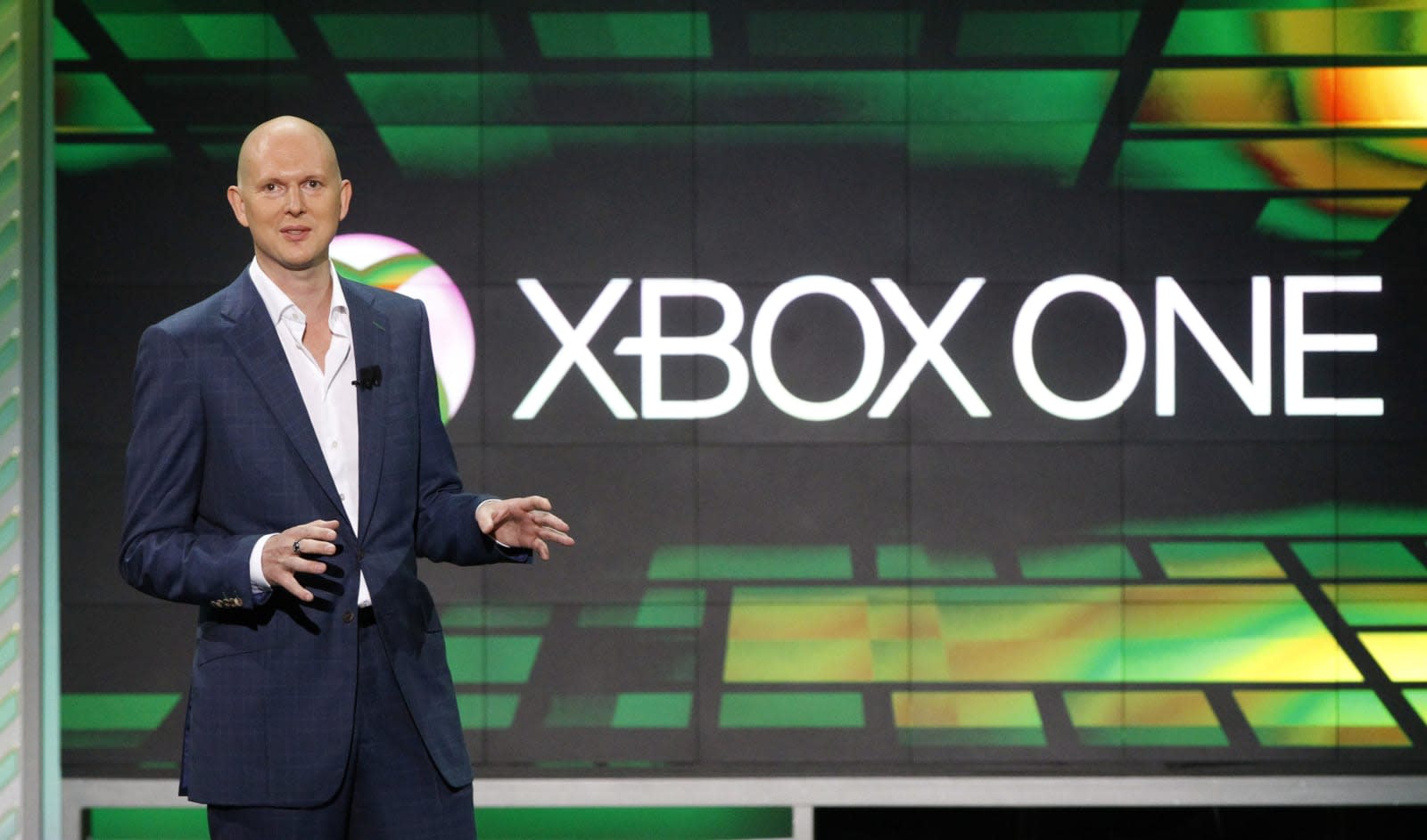 Phil Harrison followed up almost two decades as an executive for both Sony and Microsoft as an investor in computer and video game companies. But he's moving back to the tech world with a new role as Vice President and GM of Google, Harrison announced on Twitter.

Excited to be able to share that today I've started a new role as Vice President and GM of Google - and relocating (back) to California.

Most of his career has been involved with production or oversight of gaming platforms. Starting in 1992, Harrison spent 15 years working for Sony, some of it heavily involved with the PlayStation family in regional and global executive positions. His assurance that the PS3's holistic platform would make the PC obsolete didn't pan out, but he stayed in gaming after leaving Sony, heading Atari for a year before stepping down and joining Microsoft in 2012 to become lead for Xbox in Europe. It's unclear what area Harrison will oversee at Google, but given his investments in VR and AR companies, it's possible he will be involved with projects in those or other gaming fields at the tech giant (we've reached out for comment).

In this article: business, google
All products recommended by Engadget are selected by our editorial team, independent of our parent company. Some of our stories include affiliate links. If you buy something through one of these links, we may earn an affiliate commission.