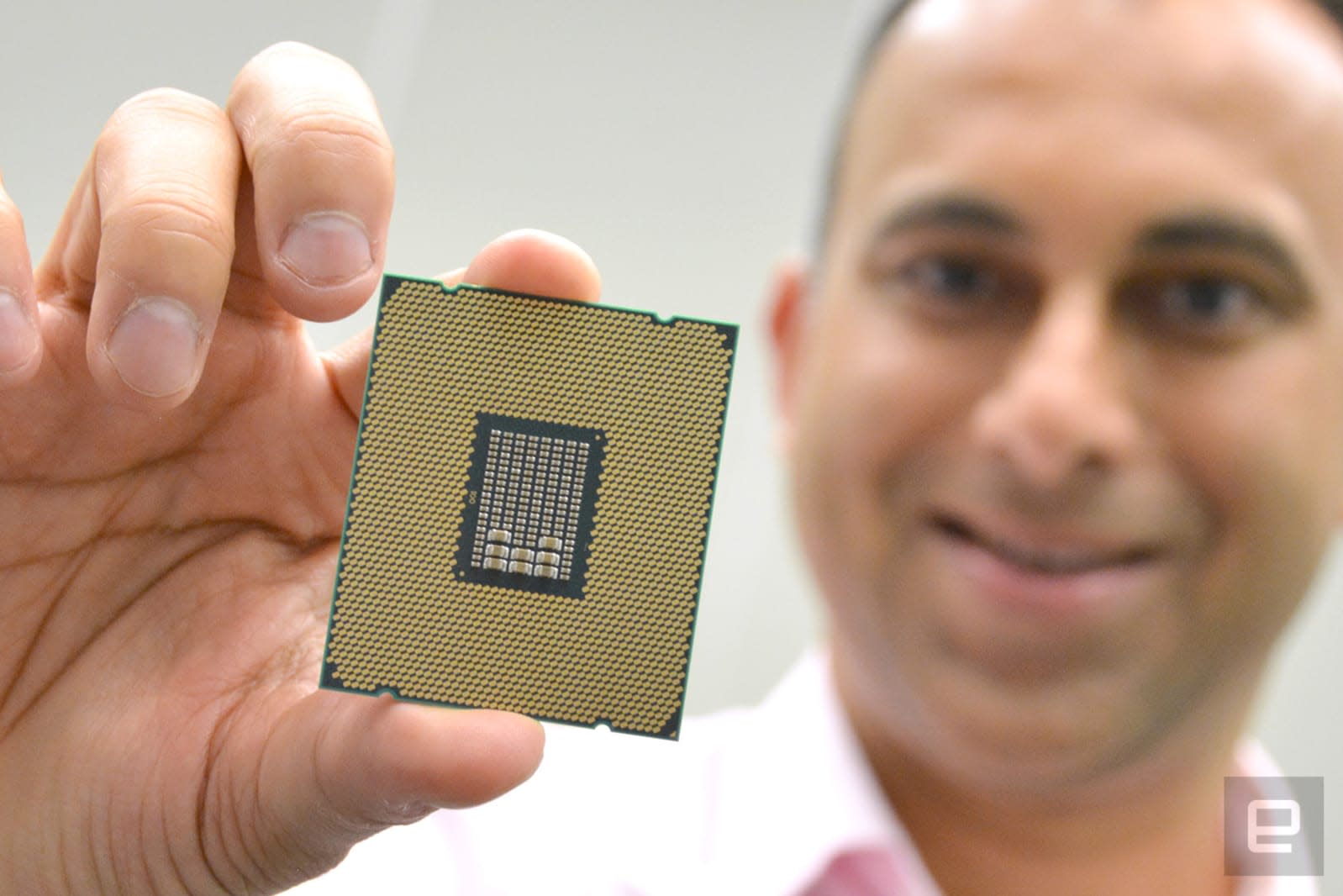 Intel has another Spectre patch in the works, after users reported that its last fix led to random rebooting issues. Consequently, the company is now recommending that its customers stop deploying that original patch, and instead start testing out the new and improved version. Navin Shenoy, executive vice president and general manager of Intel's Data Center group, said in a blog post today that the company has "identified the root cause" for system instability in its Broadwell and Haswell chips, and it started rolling out the new patch to partners over the weekend. For now, all consumers can do is wait for a final version of that fix.

Last week, Intel said it was working on a fix for the buggy patches, but it was unclear when that would actually reach customers. Now, at least, computer makers have something to test. The company also admitted that the buggy patches also affected newer CPU lines, and it's unclear if this upcoming fix will resolve those issues as well.

In this article: gadgetry, gadgets, gear, intel, personal computing, personalcomputing, Spectre
All products recommended by Engadget are selected by our editorial team, independent of our parent company. Some of our stories include affiliate links. If you buy something through one of these links, we may earn an affiliate commission.