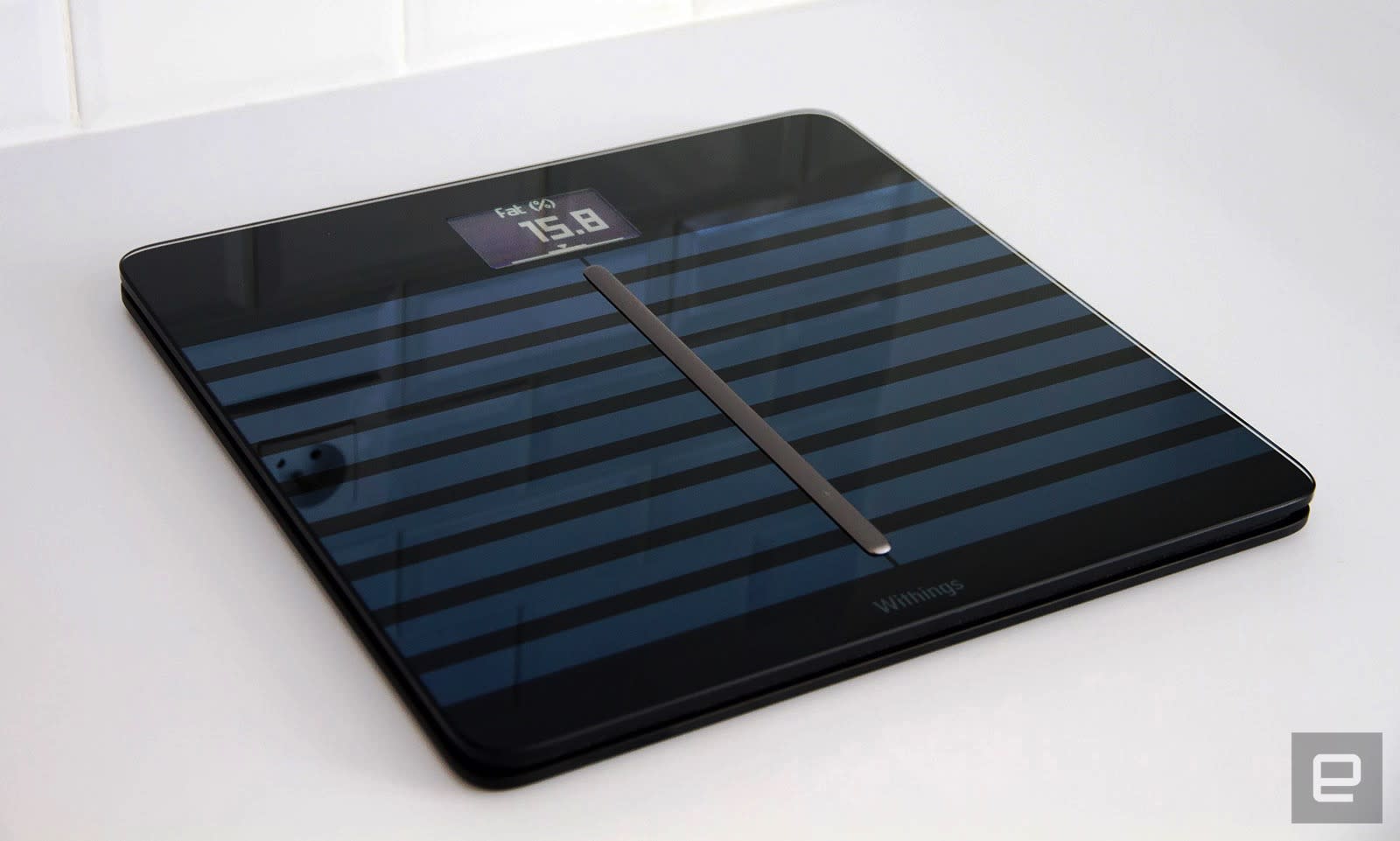 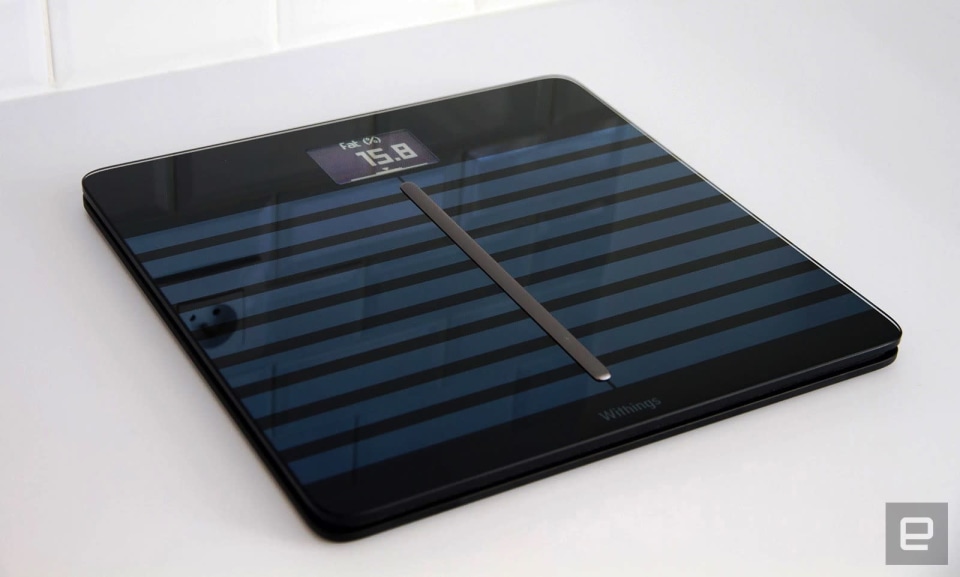 Nokia has announced that it will be disabling the headline of feature of its Body Cardio scale in a software update. The scale was sold with the ability to track Pulse Wave Velocity (PWV), essentially measuring the speed at which your blood flows through your veins. The slower and more constant the speed, the healthier you are, and vice versa. In a statement, the company said that the feature "may require a different level of regulatory approval," possibly risking the wrath of regulators.

Like most smart scales, the FDA initially considered the scale as a "wellness device," requiring little in the way of scrutiny. In the last two years, however, something must have changed for the company to suddenly row back on both selling the device, and deactivating existing units. Users are told that they are unable to opt out of the software update, which is coming on January 24th. In addition, the device itself has been withdrawn from sale until such time as the hardware can be altered.

This isn't the first time that Nokia has driven a truck through its Withings'-made products to the consternation of users. Last summer, the company updated the Health Mate app, redesigning the look and removing several features, prompting something of an apology from Nokia. It's likely that those folks who wanted to use this device to measure their hypertension (or other cardiac issues) will be similarly miffed now.

In the document, Nokia asks what the difference is now between the Body Cardio and its Body+Scale, which is $80 cheaper. The company points to the rechargeable battery and its sleeker profile as justifications, but if you're looking for a half-decent scale, it's likely that the Body+ will probably do just fine.

In this article: BodyCardio, gear, home, medicine, nokia, PulseWaveVelocity, PWV, Withings
All products recommended by Engadget are selected by our editorial team, independent of our parent company. Some of our stories include affiliate links. If you buy something through one of these links, we may earn an affiliate commission.