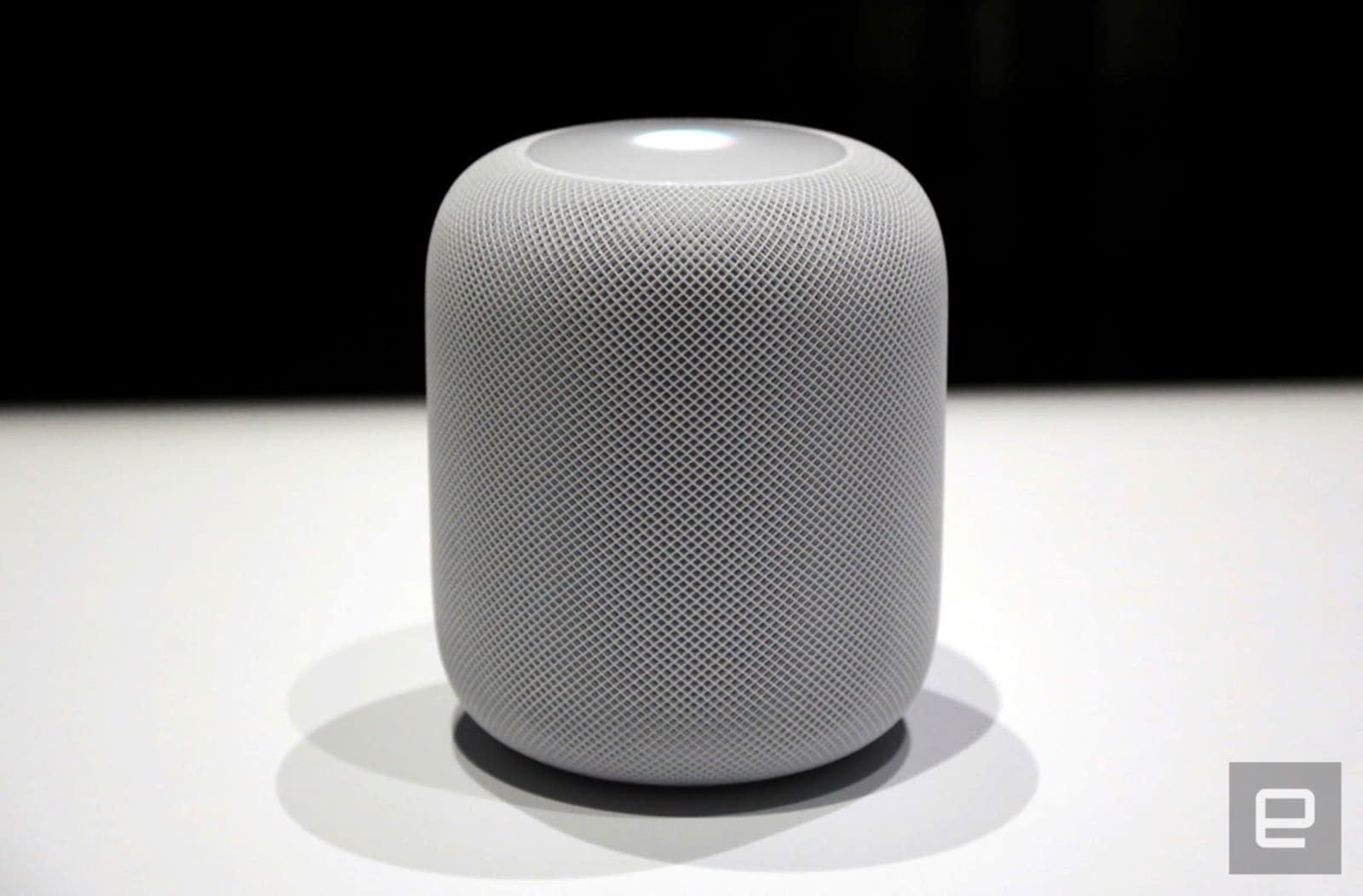 Apple just announced that its HomePod smart speaker is set to ship February 9th of this year. What didn't make the large print is that it won't support multi-room audio or stereo pairing on that date. These are pretty big features of all other internet-connected speakers these days, which really shows how down to the wire Apple is on getting HomePod into your living room, especially after the recent delay.

Checking archive.org, Engadget found that a new "coming later this year" stamp has quietly been placed on the main HomePod page. The verbiage was not visible on the most recent snapshot of the page, dated January 18th. It was, however included in Apple's current press release. Sure, you'll likely be able to buy a second (or third) HomePod at some point in the future to enable a stereo or multi-room mode. Not having these two features ready now, however, can only hurt Apple's hoped-for sales of the late-to-the-game smart speaker.

In this article: airplay2, apple, gear, home, homepod, multi-room, stereo
All products recommended by Engadget are selected by our editorial team, independent of our parent company. Some of our stories include affiliate links. If you buy something through one of these links, we may earn an affiliate commission.