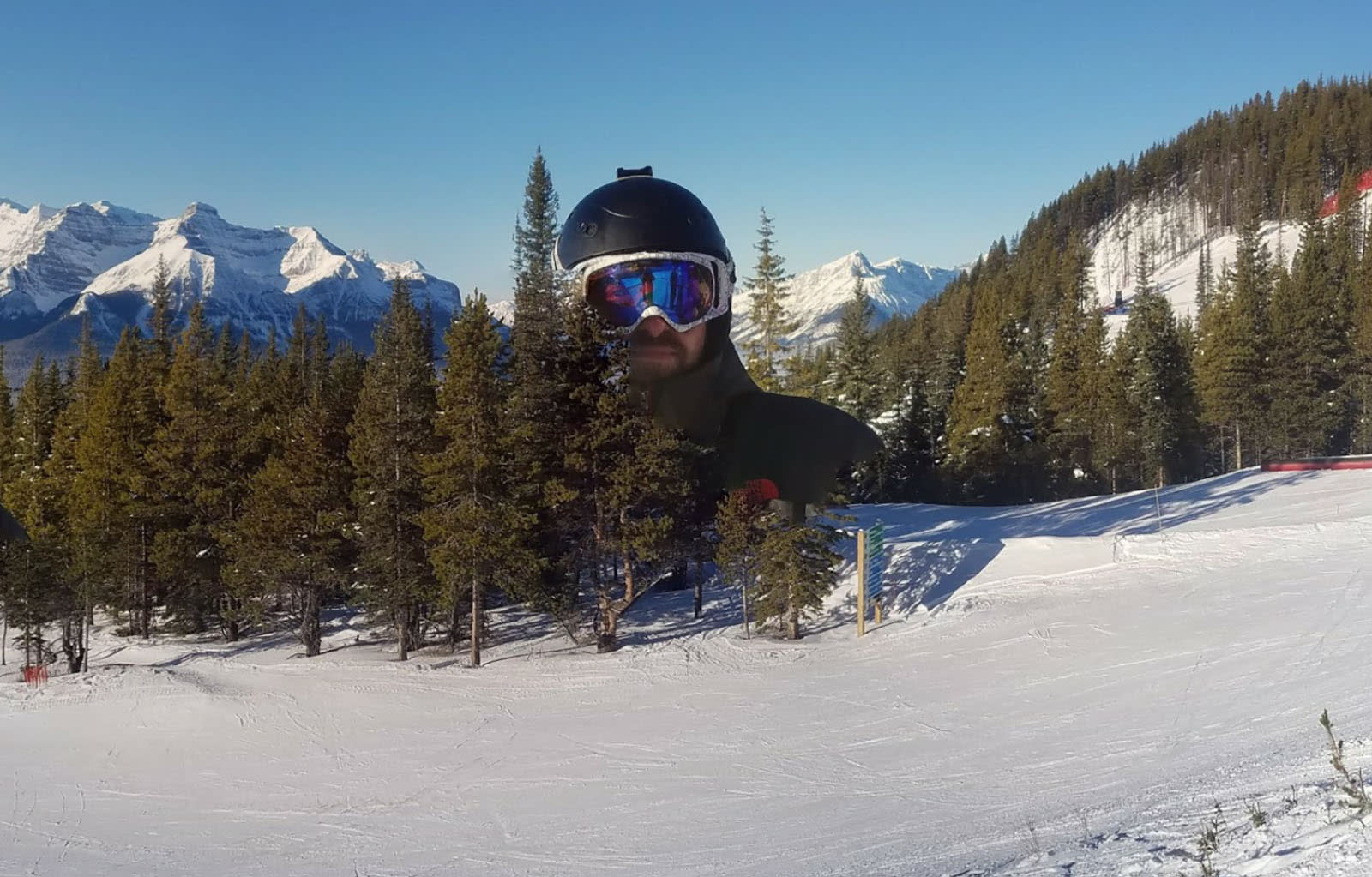 AI's intelligence and stupidity in one photo stitch fail

A Google panorama photo fail from a Reddit user has again shown how good AI can be at weirdly specific tasks and how bad it is at seeing, well, the big picture. A skier with the handle MalletsDarker snapped three photos of friends at the Lake Louise ski resort in Banff, Alberta, and as it does, Google Photos offered to stitch them together. To be sure, the algorithm did a masterful job of blending the three photos. However, it failed to grasp basics like "humans are not eighty feet tall" and turned MalletsDarker's friend into a lurking, Gulliver-esque figure.

Looking at the three photos, it's easy to see why Google Photos offered to do a stitch. Two are scenics taken side by side, with the third a balcony shot of MalletsDarker's friends in between the others. Ideally, it would have extended the background to the right and left of the subjects, making for a boring but nice widescreen shot.

But, nope! Instead, it inexplicably cropped the person on the left, and neatly replaced her with the corresponding trees from the adjacent photo. At the same time, it cut out the ugly balcony railing and put in a pristine ski run, dividing the image neatly by the rule of thirds and drawing your eye perfectly to Mega Guy nestled in the intersecting peaks. With all of this in mind, it's not surprising that the post has cracked the all-time top ten in the /r/funny Reddit.

If you study the image closely, you can't help but be impressed by the algorithm's attention to detail. It did a pretty darn good job of masking out the trees to the subject's left and inserting him "behind" them. It has also cropped his upper body beautifully to follow the contour of the slope, making it look like he's hiding in a ravine, ready to tell punk skiers to slow the hell down.

At the same time, you have to wonder how the Google Photo bot can't tell the difference between foreground and background, or recognize trees and know that people's heads aren't as tall as them. You do have to credit it for taste, however -- artistically, the new photo is infinitely better than the originals in every possible way.