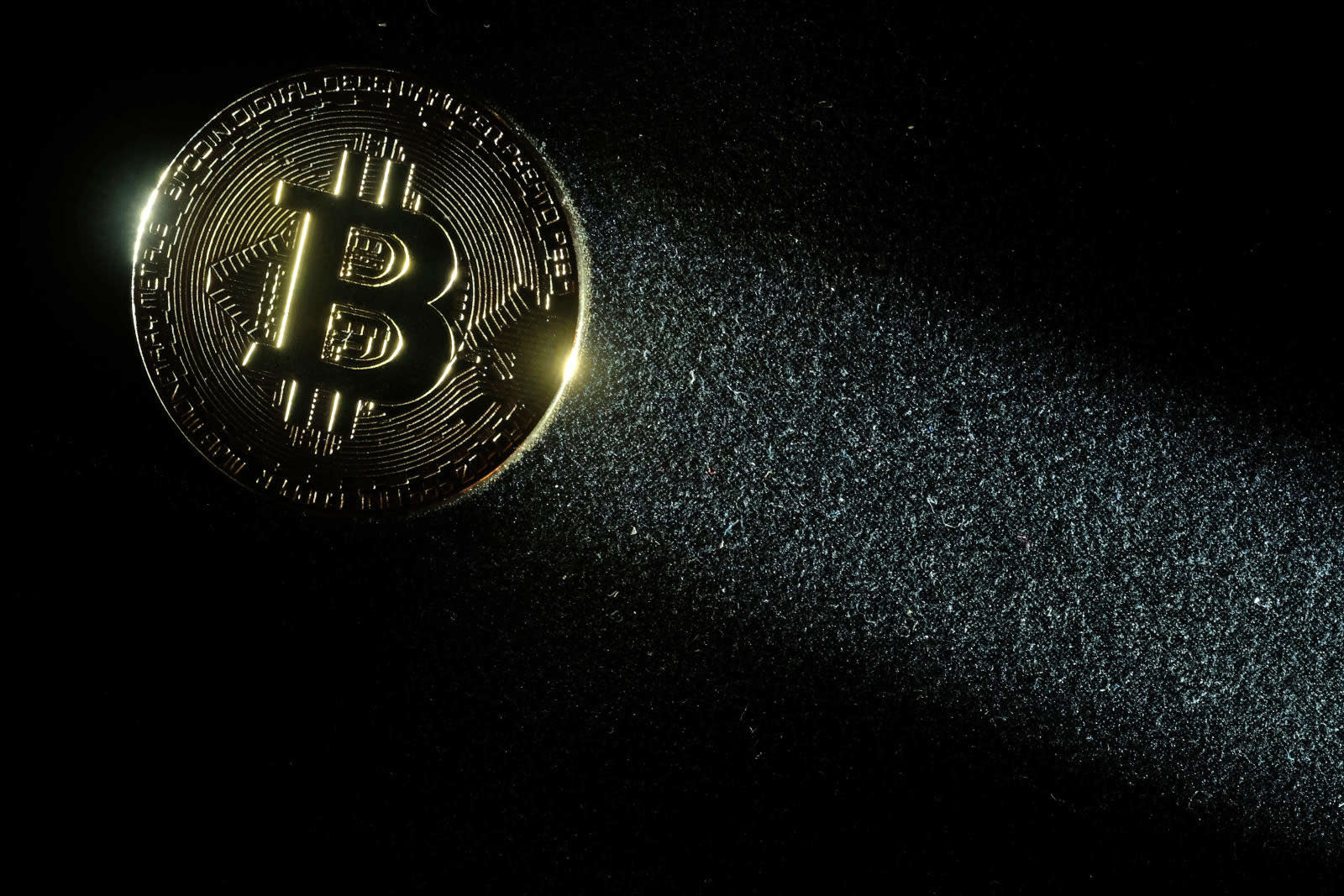 Stripe announced today that it will stop supporting bitcoin payments in April. The company started accepting bitcoin payments in 2014, but in a blog post, it said today that the cryptocurrency has become way less useful as a method of payment, and as bitcoin revenues have declined, so has its customers' interest in it. "Bitcoin has evolved to become better-suited to being an asset than being a means of exchange," said Stripe, mirroring a belief others have expressed as well.

The company specifically pointed to large increases in transaction confirmation times, transaction failure rates and fees as some of the main reasons bitcoin has become less functional for payments. "Empirically, there are fewer and fewer use cases for which accepting or paying with bitcoin makes sense," said Stripe.

Stripe certainly isn't the first to thaw on bitcoin. Valve stopped accepting bitcoin last month, also citing transaction costs and high volatility as reasons for abandoning the cryptocurrency. And a number of governments around the world are considering cryptocurrency regulations or bans. Bitcoin reached a high of over $19,000 last month but fell below $10,000 last week. It's currently valued at just under $11,000, according to Coinbase.

Stripe says it's not ruling out cryptocurrencies altogether and that bitcoin could become a viable method of payment again in the future. The company specifically noted Lightning, OmiseGO, Ethereum and Stellar as projects it's keeping an eye on. "We will continue to pay close attention to the ecosystem and to look for opportunities to help our customers by adding support for cryptocurrencies and new distributed protocols in the future," it said.

In this article: bitcoin, business, Cryptocurrency, ethereum, gear, lightning, omisego, services, stellar, stripe, valve
All products recommended by Engadget are selected by our editorial team, independent of our parent company. Some of our stories include affiliate links. If you buy something through one of these links, we may earn an affiliate commission.