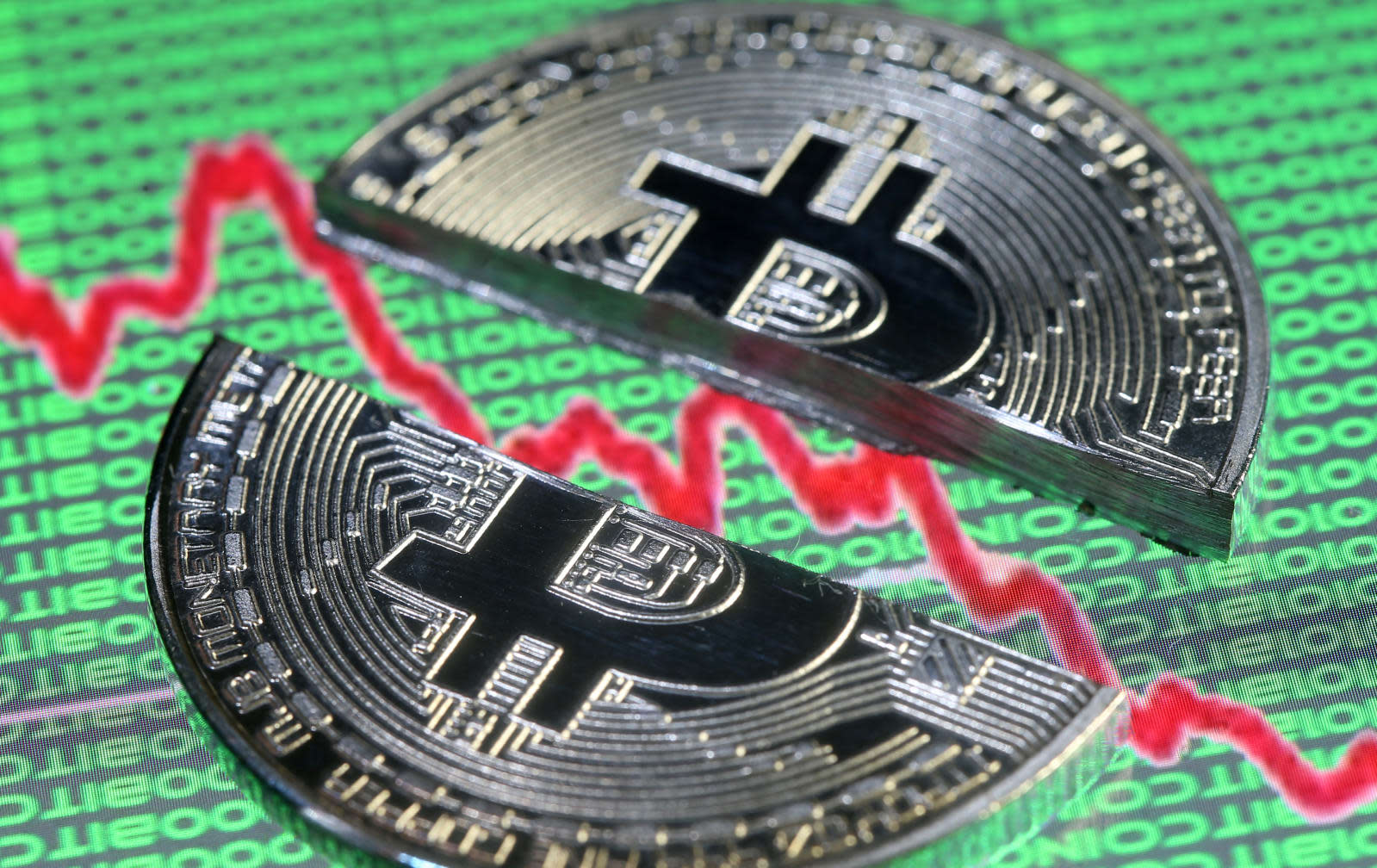 At 11:11 AM ET, the cryptocurrency marketplace Coinbase temporarily disabled buying and selling for all currencies on its site. This came after wild surges in bitcoin's price in the last 24 hours: It plunged from a high of $15,800 late last night down to a low of $10,800 hours ago.

Bitcoin's price has climbed back up to around $12,800 as of the time of publishing, and Coinbase noted that buying and selling may still be blocked. The latest update on the site's status page, which went up at 11:35 AM ET, reads, "Due to today's high traffic, buys and sells may be temporarily offline. We're working on restoring full availability as soon as possible."

Coinbase had disabled buying and selling yesterday at 5:57pm ET according to its status page, but that issue had been resolved within 15 minutes, with no indication of cause. While other occasional temporary blocks in the last month have been logged, the last few days have seen an uptick in holds put on bitcoin, bitcoin cash and ethereum. Some of these incidents weren't explained, while others were explicit processing delays due to high transaction volume.

Update: As of 1:44 PM ET, buying and selling bitcoin on Coinbase has been re-enabled. An update on the exchange's status page says the team is "monitoring for stability."

[status] Monitoring: Buys and sells have been re-enabled. We are monitoring for stability. https://t.co/TdDXCG2TbI

In this article: bitcoin, coinbase, Cryptocurrency, exchange, services
All products recommended by Engadget are selected by our editorial team, independent of our parent company. Some of our stories include affiliate links. If you buy something through one of these links, we may earn an affiliate commission.