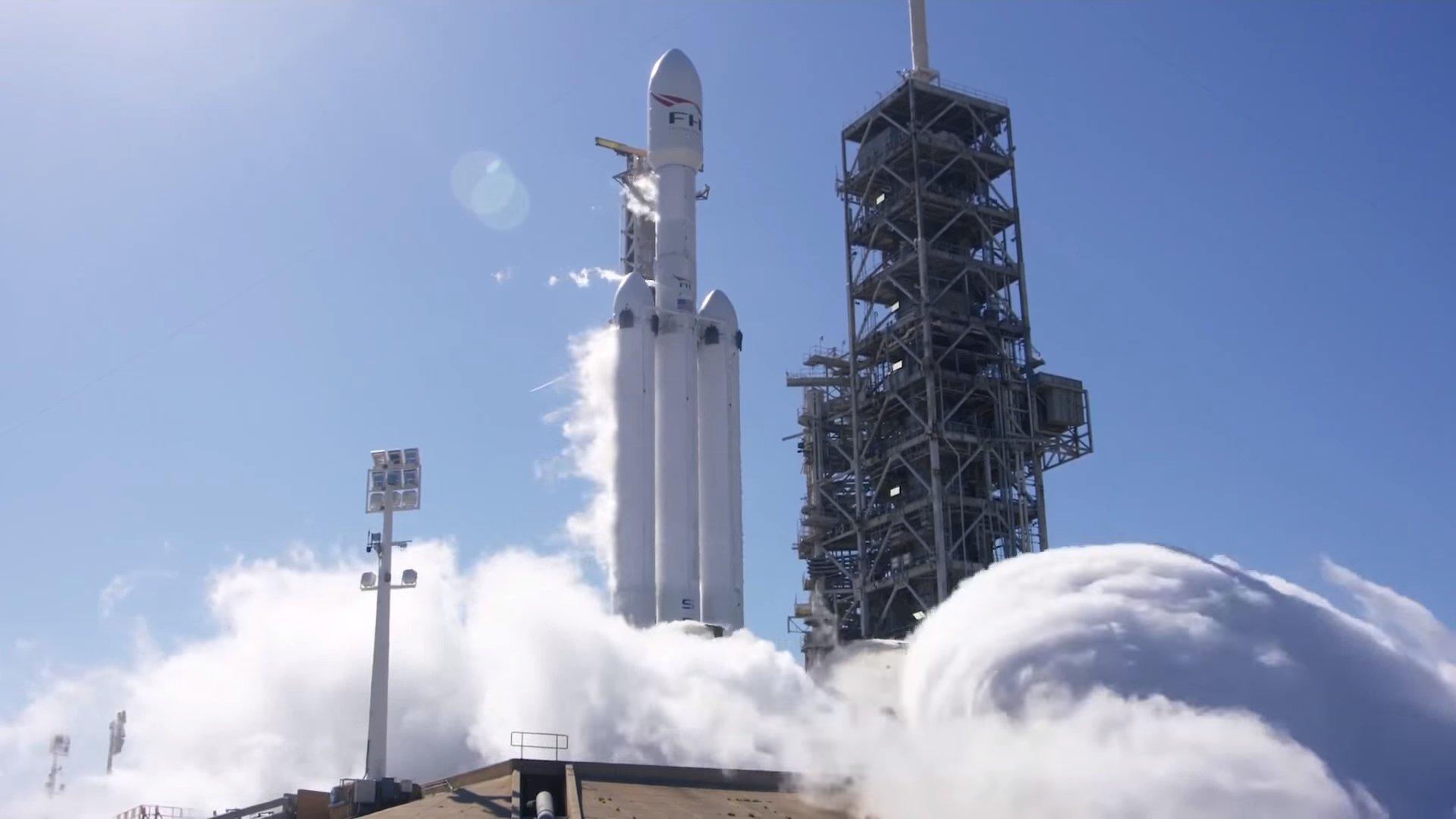 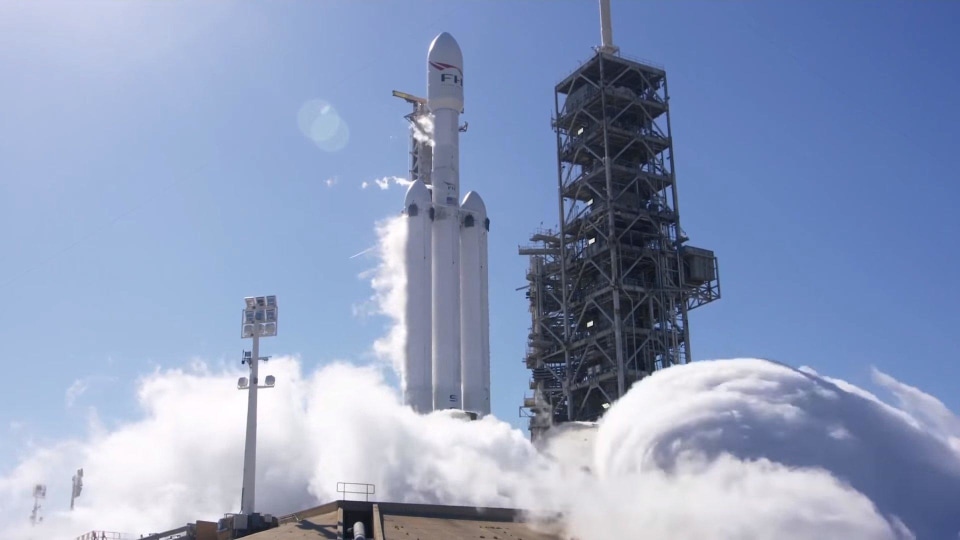 Today, SpaceX performed a static fire test on its Falcon Heavy rocket. Also called the hold-down test, it involved loading the rocket with propellant and firing all of its 27 engines at once while the rocket was secured to the launch pad. The test appears to have been successful, though we are waiting on confirmation from SpaceX.

The Falcon Heavy has had a long road to this point; it was first announced back in 2011. The target launch date has been delayed multiple times, but that isn't a surprise. This is an incredibly complex rocket, and the largest since the Saturn Vs that took us to the moon. Now that the static fire appears to have been successfully completed, assuming the rocket performed nominally, the company will likely set a launch date soon.

Update: In a tweet following today's test, Elon Musk said the Falcon Heavy launch could take place in about a week.

Falcon Heavy hold-down firing this morning was good. Generated quite a thunderhead of steam. Launching in a week or so. pic.twitter.com/npaqatbNir

Update 2: SpaceX posted video of the test on YouTube -- check your speaker volume before pressing play.

In this article: falconheavy, gear, rocket, space, spacex, staticfire, test, TL18FALC, tomorrow, video
All products recommended by Engadget are selected by our editorial team, independent of our parent company. Some of our stories include affiliate links. If you buy something through one of these links, we may earn an affiliate commission.