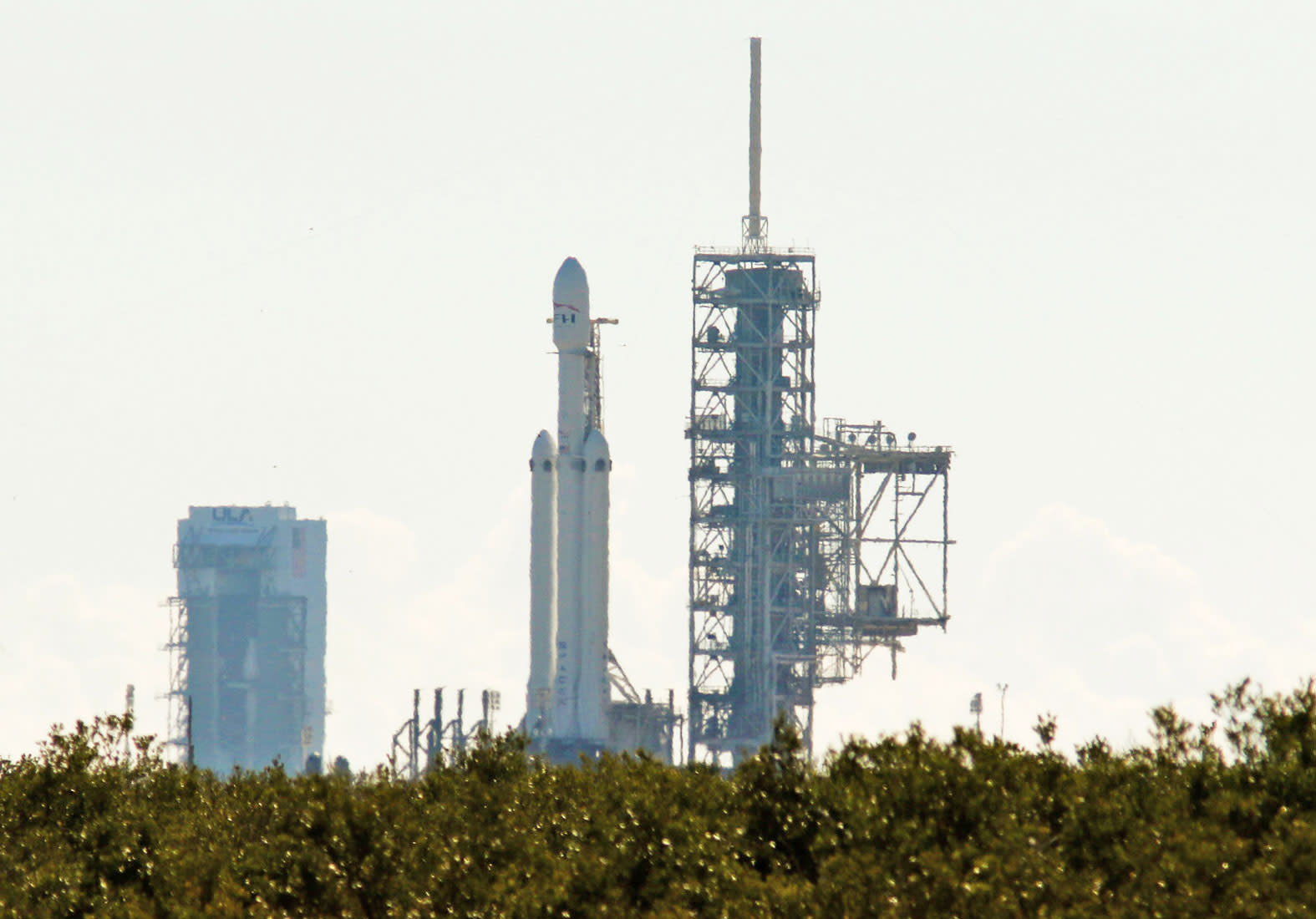 We've been eagerly anticipating the static fire test of SpaceX's largest rocket yet, the Falcon Heavy, for a few weeks. Now, it appears that we'll have to wait a little longer. SpaceX has confirmed that the test will be affected by the US government shutdown, and it will not take place until operations have resumed. SpaceX spokesperson John Taylor gave Engadget the following statement:

"We remain hopeful that the Congress will quickly resolve their differences and put our partners in the Air Force and NASA back to doing their important work as soon as possible. This shutdown impacts SpaceX's Falcon Heavy demonstration, which is critical for future NSS missions. It also impacts critical missions for our customers, including important international allies scheduled to launch shortly from Cape Canaveral and Vandenberg Air Force Base, as well as upcoming missions this spring to resupply the International Space Station."

While SpaceX is a private company, it relies on government support for tests and launches. Loren Grush at The Verge reports that while SpaceX originally thought its operations would continue during the shutdown, the lack of support from the Air Force's 45th Space Wing means that the company cannot proceed with the static fire. What's more, SpaceX and the Air Force told The Verge that all launch operations, not just the static fire, will be affected until the civilian employees of the 45th Space Wing can get back to work.

SpaceX had hoped to launch the Falcon Heavy by the end of January, but now that's looking increasingly unlikely. The test, which consists of the rocket being held down on the pad, and all 27 engines being fired at once, is a necessary step before a launch date can be scheduled. A vote that could possibly end the shutdown is coming up at 12 PM ET today, so let's hope that this won't be an issue for much longer.

Update: This article was updated with SpaceX's statement.

In this article: FalconHeavy, space, spacex, tomorrow
All products recommended by Engadget are selected by our editorial team, independent of our parent company. Some of our stories include affiliate links. If you buy something through one of these links, we may earn an affiliate commission.