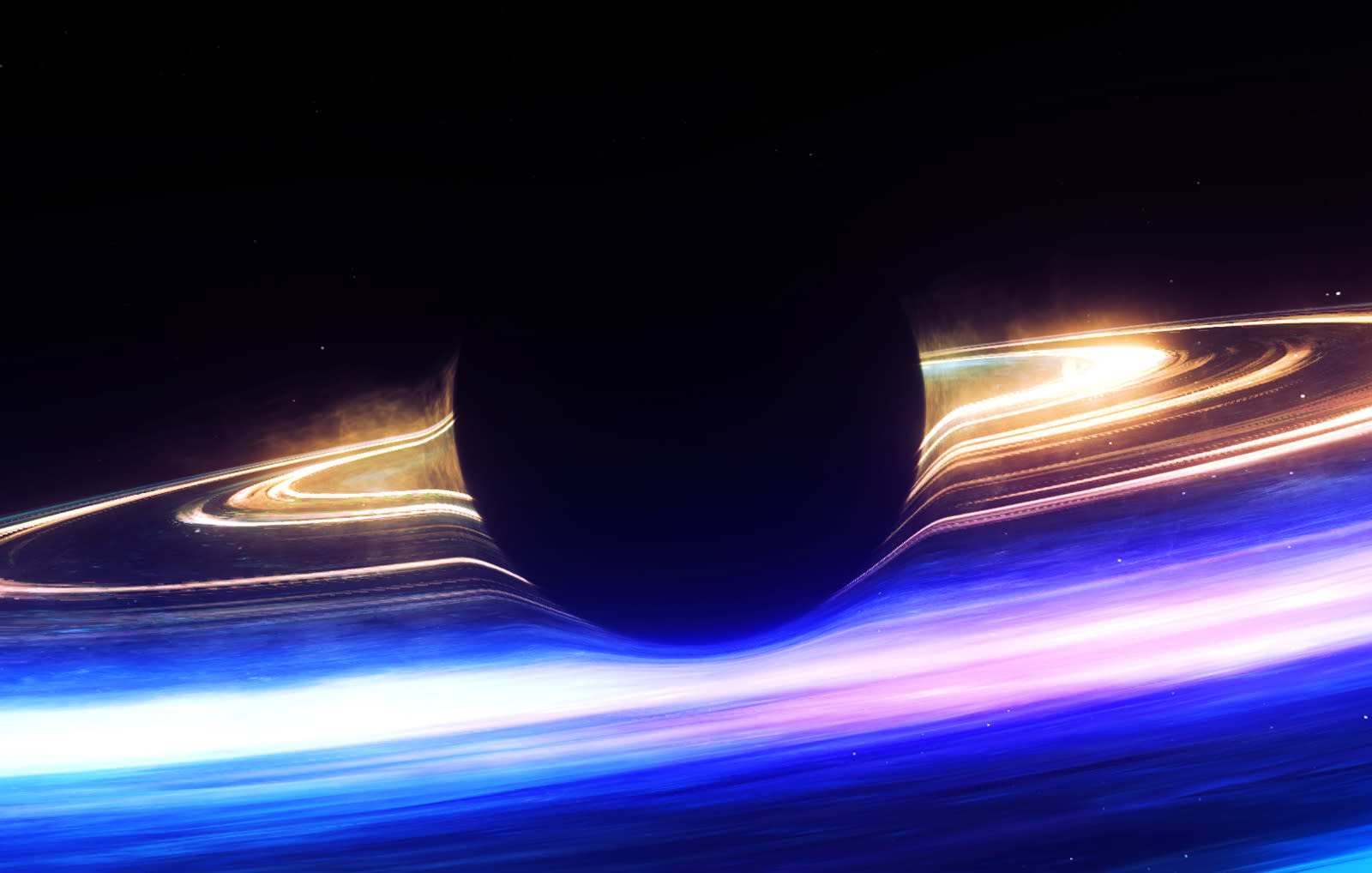 If you want evidence that VR is maturing as an entertainment medium, you just got it. CityLights just bought the rights to Spheres, the three-part VR black hole series written by Eliza McNitt and produced by Darren Aronofsky's Protozoa Pictures, for a "seven-figure" amount at the Sundance Film Festival. That might not sound like much by Hollywood standards, but it's the first-ever seven-figure VR purchase at the event. It was slated to reach the Oculus Rift in 2018 (Oculus and Intel backed the project) and should get wider distribution as a result.

The project's pedigree helps, and not just because Aronofsky's outfit is involved. While McNitt is best-known for producing conventional shorts and documentaries, she'll have Jessica Chastain as narrator and Stranger Things artists Survive providing the series' all-important soundtrack.

You aren't about to see VR titles fetching the prices normally associated with blockbuster movies and TV shows. Not when VR headsets are rare both at home and public venues, at least. However, the Spheres deal could set the tone for Sundance and other VR-friendly festivals in the future. You might soon see more star-studded VR titles as companies feel they can make a serious profit, even if the viewership doesn't hold a candle to what they'll get from movie theaters.

In this article: av, citylights, darrenaronofsky, elizamcnitt, entertainment, facebook, intel, jessicachastain, oculus, oculusrift, protozoapictures, spheres, sundance, sundance2018, video, virtualreality, vr, wearables
All products recommended by Engadget are selected by our editorial team, independent of our parent company. Some of our stories include affiliate links. If you buy something through one of these links, we may earn an affiliate commission.