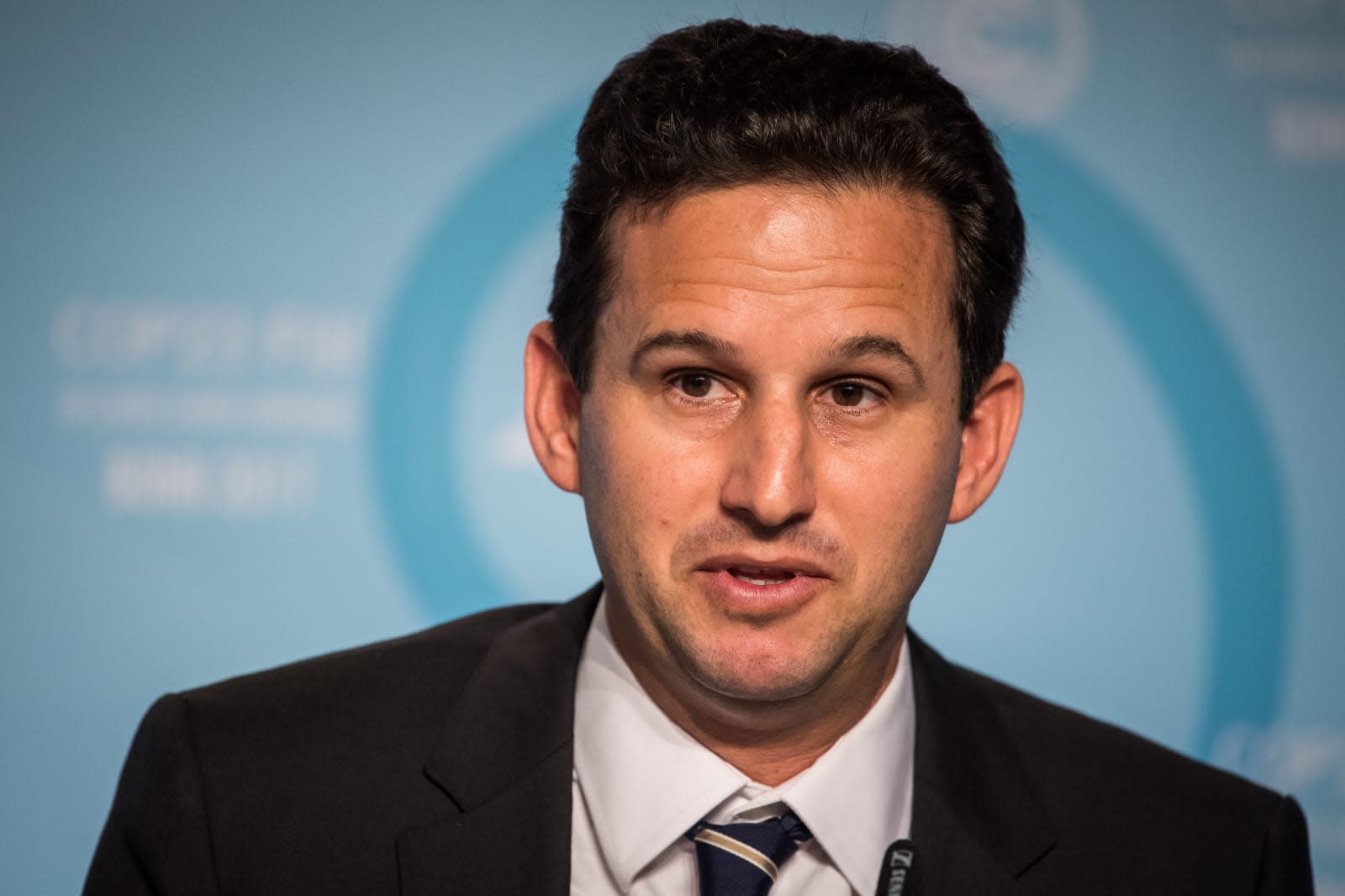 On January 13th, a statewide alert warned Hawaiians about an incoming nuclear attack -- which turned out to be a mistake caused by human error. Whoops! The resulting finger-pointing revealed serious shortcomings about the state government's disaster response, including the governor's difficulty logging in to his Twitter account to tweet out an all-clear. But US senator Brian Schatz of Hawaii doesn't think fixes are enough: He wants to take the responsibility for nuclear warnings away from local and state governments and give it to the feds alone.

Any city, county or state can participate in a program that lets them send these alerts, but it doesn't make them experts, Schatz said in Congressional testimony at a hearing about the failure. So he proposed legislation with several other senators that would put the responsibility solely with the federal government.

Specifically, the DoD and DHS should have the authority to send alerts, Schatz concluded. Also at the hearing, an FCC official described the agency's investigation, which faulted inefficient safeguards and process controls for the false alert. The Hawaii Emergency Management Agency is currently working to add safeguards to prevent such a mistake from happening again by requiring two people to confirm a live alert before it goes off, according to CNET.

In this article: alert, hawaii, MissileAlert, nuclear, nuclearattack, politics
All products recommended by Engadget are selected by our editorial team, independent of our parent company. Some of our stories include affiliate links. If you buy something through one of these links, we may earn an affiliate commission.