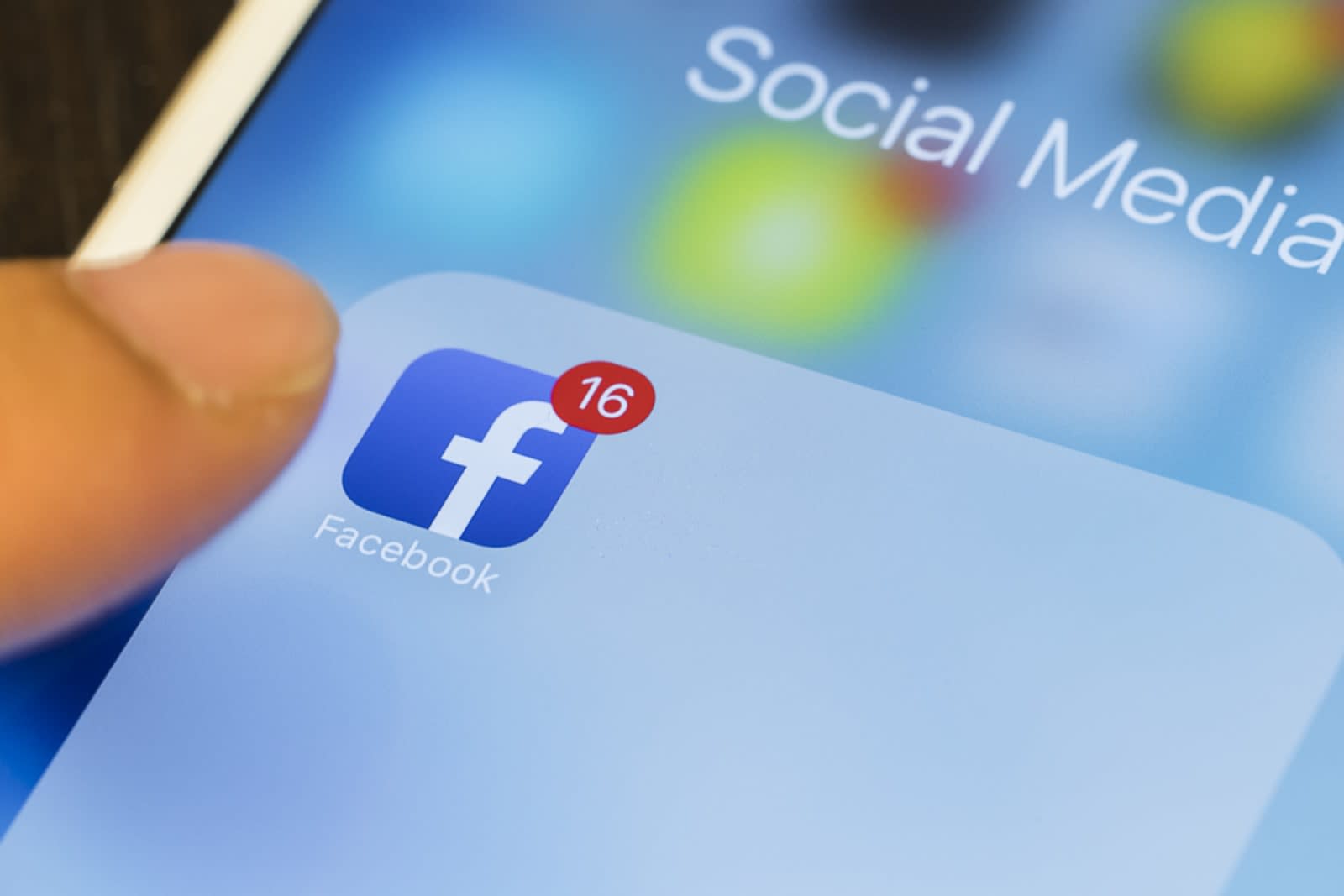 You may start seeing more posts from local publishers popping up in your News Feed. Facebook announced today that it will begin prioritizing local news, bumping it up higher in your feed if you follow a local publisher's Page or if a friend shares a locally-published story. "We are prioritizing local news as a part of our emphasis on high-quality news, and with today's update, stories from local news publishers may appear higher in News Feed for followers in publishers' geographic areas," Facebook said in the announcement.

This isn't Facebook's only shift towards local news. It's also testing a section called "Today In" that brings together local news stories, emergency updates and local events. And the company also isn't the only one interested in boosting local news. Google is working on an app called Bulletin that would let local journalists or anyone else write up a story and publish it to the web instantly.

Facebook, which recently announced it would be shifting its News Feed focus away from news and more towards friends' posts, says the local news prioritization will kick off in the US, but it plans to expand it to other countries this year. "These efforts to prioritize quality news in News Feed, including this local initiative, are a direct result of the ongoing collaboration with partners," said Facebook. "Our goal is to show more news that connects people to their local communities, and we look forward to improving and expanding these efforts this year."

In this article: bulletin, facebook, gear, google, internet, LocalNews, NewsFeed, todayin
All products recommended by Engadget are selected by our editorial team, independent of our parent company. Some of our stories include affiliate links. If you buy something through one of these links, we may earn an affiliate commission.