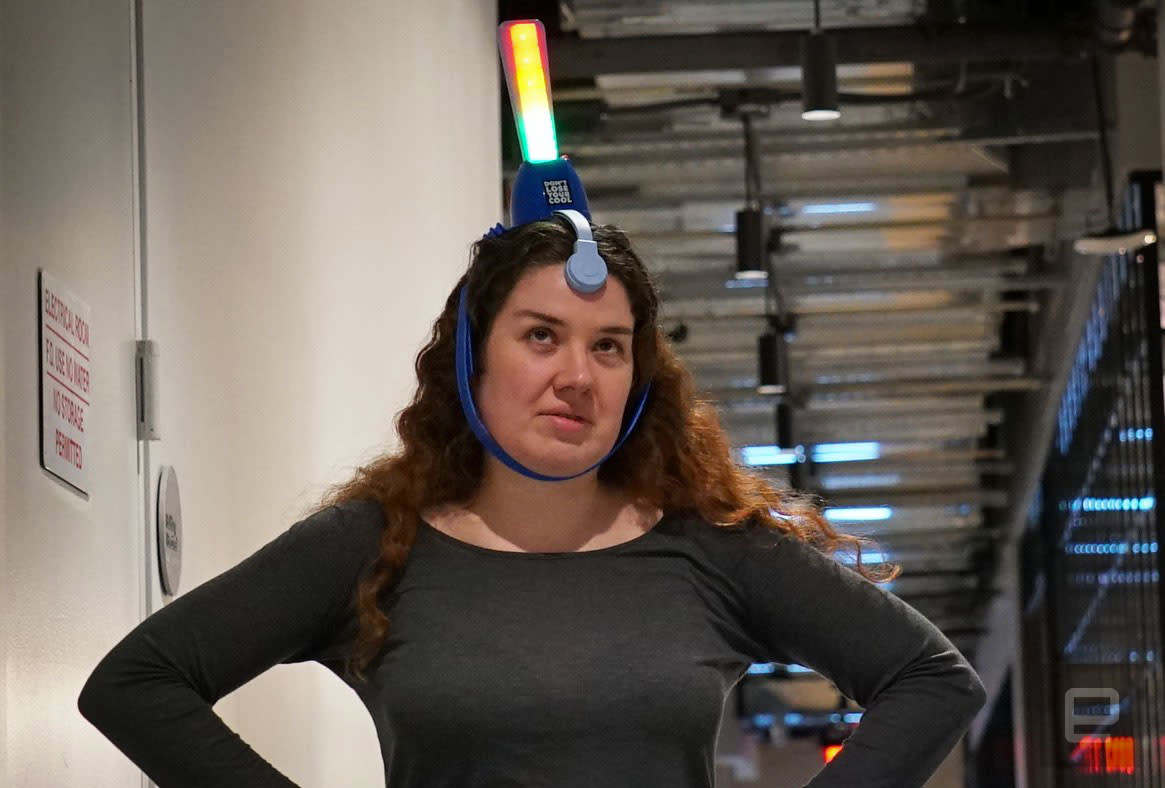 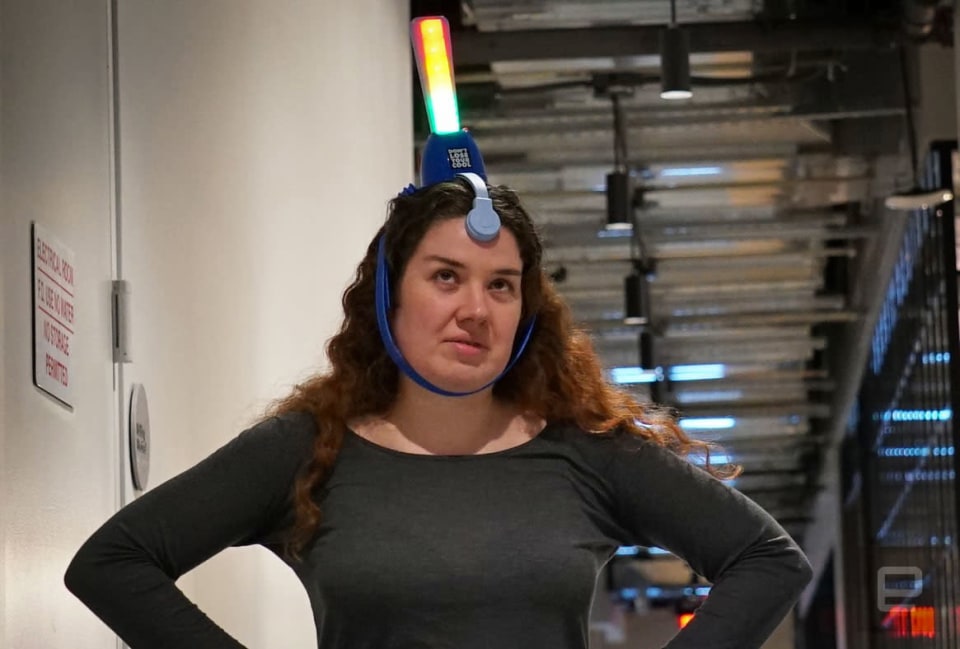 Teen YouTube is a strange place to the over-30 set, populated with pranks, game streams and possibly most inscrutable of all, challenge videos. YouTube challenges basically ask people to film themselves doing some hard or ridiculous thing, like flipping a water bottle onto a table or eating spoonfuls of ground cinnamon. Some have even garnered mainstream fame: The Tide Pod challenge has been making headlines lately, if only because it's so dangerous. One particular group of challenges that's been growing in popularity are the ones where people "try not to" do things like laugh, cry or get annoyed. However, that last one may get a little more attention if Hasbro's viral video-inspired Don't Lose Your Cool game takes off.

The idea of the "try not to get mad/annoyed" challenge is that participants film themselves watching a video on YouTube designed to be as anxiety-inducing as possible. Of course, the entire thing is on the honor system, with the kids self-reporting how they feel, leaving the opportunity to either exaggerate their response for the camera or suppress it in order to "win." Hasbro's made the feedback less subjective by throwing a bit of tech into the mix -- the people trying to keep their cool have to wear a plastic headband that measures their heart rate. If it goes too high -- right off the meter, in fact -- then they lose the round. It's a ridiculous-looking thing. So ridiculous, in fact, that I couldn't get a single co-worker to agree to wear it for a photo. (My friends, thankfully, had a little less shame.) There's a blue plastic pod that sits atop your head, attached by an adjustable strap on each side. On the front hangs a small disc with a heart rate sensor embedded in it, which should rest in the middle of your forehead. Somehow, this isn't even the most ridiculous-looking part of the contraption. The pod is topped by a six-inch bar of lights, a sort of cartoonish exclamation point sticking straight up from the top of your head. When a player puts it on and hits the calibration button, the optical sensor takes a base reading, which tends to take a minute or so. Once ready, it beeps and flashes green once, and the turn begins.

The other players roll a set of three dice with vague instructions on them, annoying things like close talking, oinking like a pig and singing. For 30 seconds they perform whatever those actions might be in an attempt to annoy the person in the headgear. The bar of lights ascends, the colors ranging from green to an angry red, as the person's mood shifts and their heart rate increases. Everyone gets three 30-second turns wearing it and wins a point for every round they don't set off the heart sensor. It didn't actually go off that many times while we played: I worried that maybe it hadn't calibrated properly or that it couldn't read us that well. Then again, maybe we don't get ruffled that easily: We watched a few of the original "try not to get mad" videos and found them more funny than annoying. Viral sensations don't always translate well into games -- I remember playing one particularly heinous title called What the Meme? that copied Cards Against Humanity's mechanics but with famous viral images instead of fill-in-the-blank text cards. It leaned heavily on being gross and shocking instead of creative or clever. Any attempt to capture the magic of YouTube in a kid's game could have easily gone the same way, and I didn't expect much from Don't Lose Your Cool. The instructions on the dice seemed pretty dull at first but left lots of room for creativity. Close talking? Well, it's doubly awful if the other person just ate guacamole chips. Cluck like a chicken? We ended up doing our best Bluth family impressions. Sing? Well, time to break out George Michael's "Careless Whisper." The headgear might look goofy as hell, but in the end the person wearing it was the least ridiculous one in the room.

It may have been inspired by a viral hit, but Don't Lose Your Cool stands on its own just fine. It's a crazy premise, but you don't need to have watched a single challenge video to understand it. And while none of my friends wanted to play it at first, we were laughing hysterically by the end. It'll hit stores this fall for $20, just the right time and price for my family to embarrass itself on Thanksgiving.

In this article: dontloseyourcool, entertainment, gadgetry, gadgets, games, gaming, hasbro, partygame, toyfair, toyfair2018, wearables
All products recommended by Engadget are selected by our editorial team, independent of our parent company. Some of our stories include affiliate links. If you buy something through one of these links, we may earn an affiliate commission.