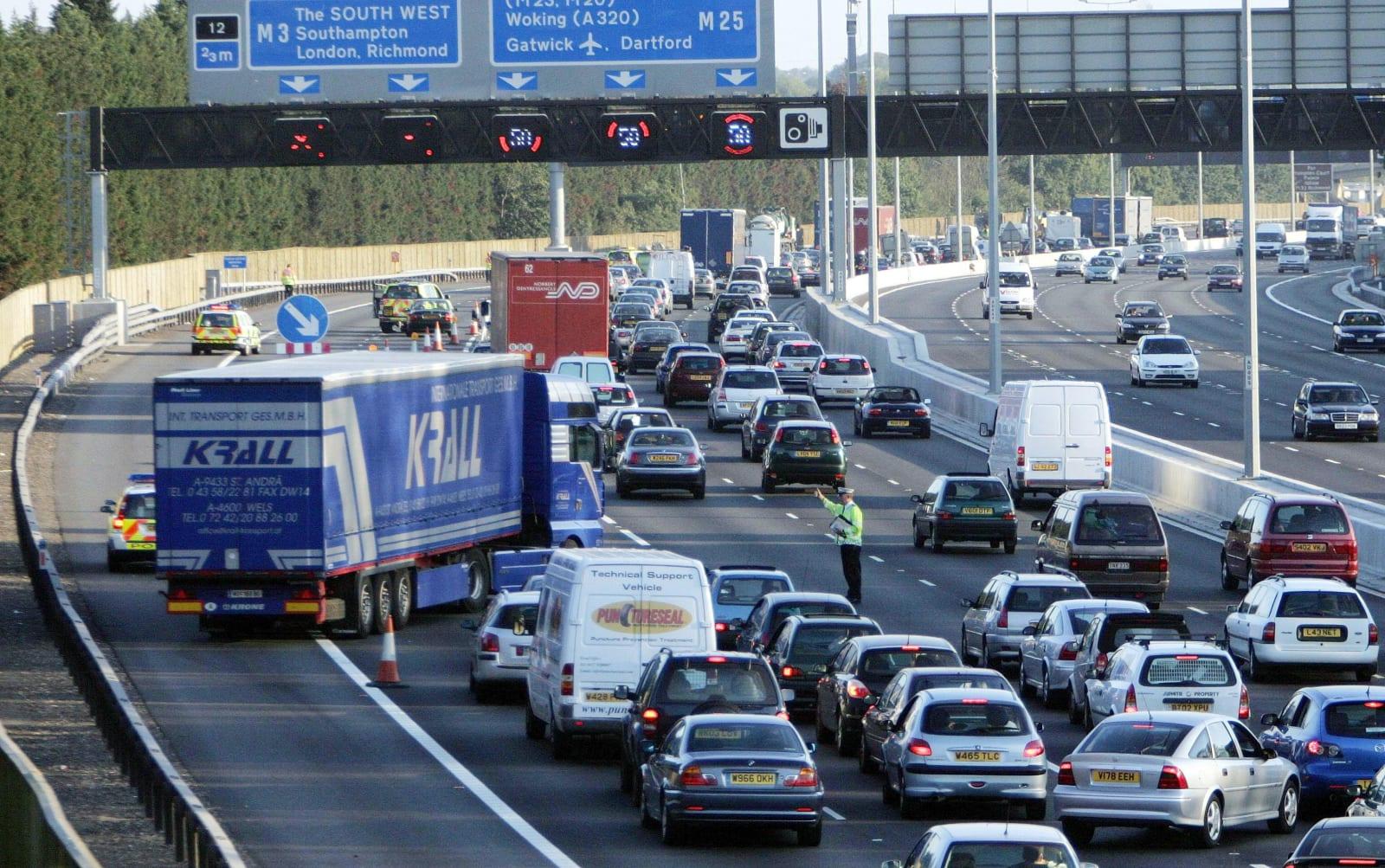 British road users may soon be able to report accidents online, under new plans drawn up by the Department for Transport. The consultation, opened today by Transport Minister Jesse Norman, will allow citizens to suggest new ways for drivers to share details of traffic incidents with police and save time in the process.

Drivers are required by law to report a serious accident by calling 999 or by attending a police station for more minor incidents. This needs to be done within 24 hours. By moving things online, it's believed that the new process would make it easier for road users to file their report within that time, but also reduce the need for people to take time off work. Police forces wouldn't need to spend time recording details at the counter (although this would still be available) freeing them up to tackle other crimes.

In addition to new driver-reporting tools, the Department for Transport will also provide police forces with a new Collision Reporting and Sharing System (CRASH) app that will be used to record accidents on scene. The app will reduce the time it takes to enter details of an incident and provide accurate locations via smartphone GPS.

The new plans, if supported, would not be forced upon police forces in England, Scotland and Wales. Instead, they would provide them with additional avenues to record accidents. If an online submission was deemed too troublesome, for instance, forces could decide to implement an automated telephone system instead. The government has already done away with the tax disc and scrapped paper counterpart for driving licences, shifting to more electronic systems.

"Current reporting arrangements still require these accidents to be reported by a driver in person at a police station or to a police officer. This does not reflect the 21st century capability to provide information in ways that better suit the citizen, and it ties up police time," said Norman.

"As well as improving the service to the public, more efficient collection of accident data also holds out the possibility of more effective use of that data. By using themdata to establish trends, we will be able to develop better informed policy; highway authorities will be better able to think about road design; and the police will be better able to spot fraud."

The consultation will run for twelve weeks and close on April 24th.

In this article: accident, car, departmentfortransport, gear, internet, road, transportation
All products recommended by Engadget are selected by our editorial team, independent of our parent company. Some of our stories include affiliate links. If you buy something through one of these links, we may earn an affiliate commission.