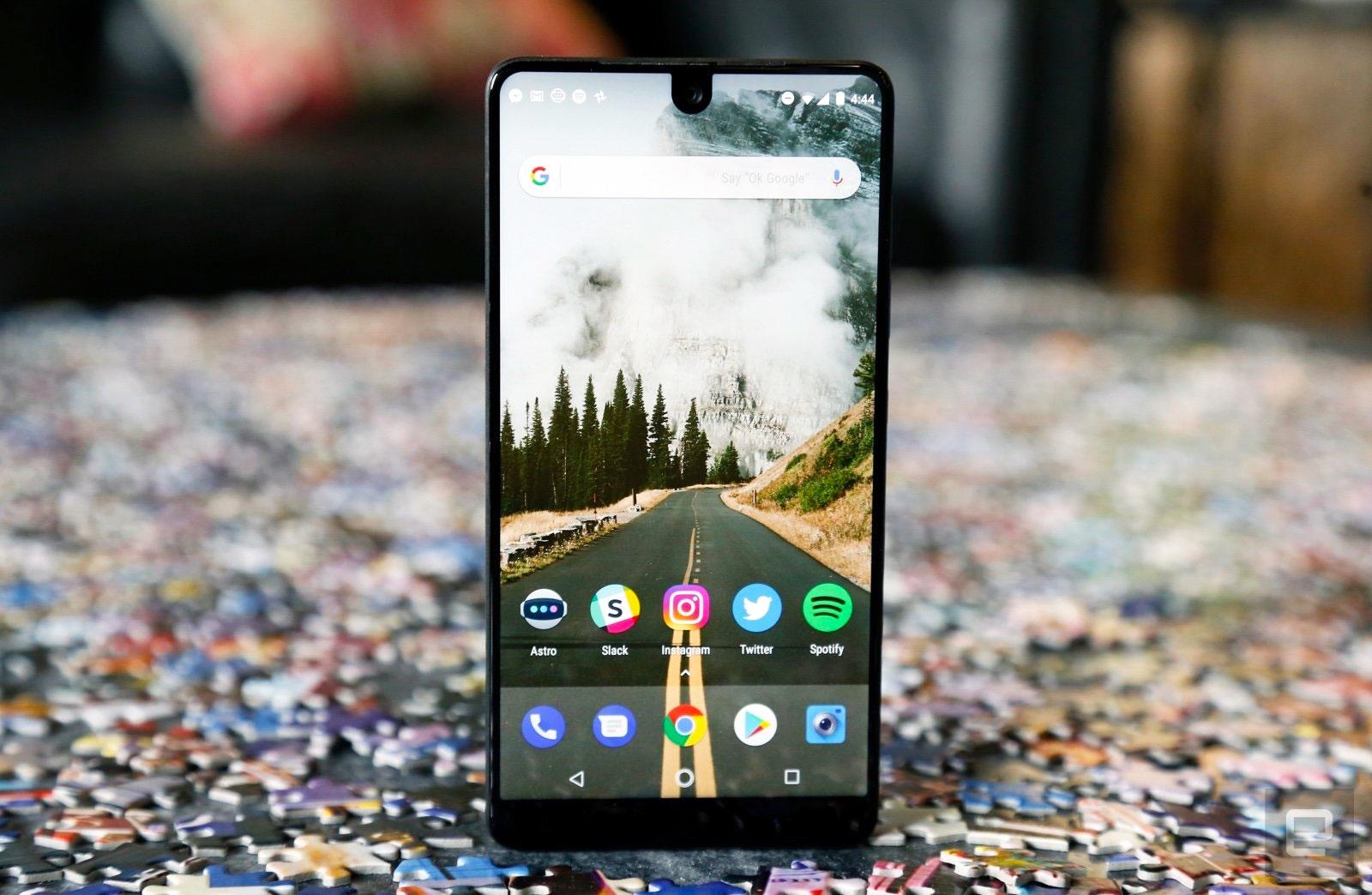 Android phonemaker Essential is skipping over Android Oreo 8.0 despite running a beta program for the platform these past two months. Apparently, it discovered several stability issues in 8.0 during testing, which it believes will be addressed by 8.1. So, instead of rolling out 8.0 to the public, the company has decided to "focus [its] energy" on its successor. The downside is that it will push back Oreo's release to the Andy Rubin-designed Essential phones a few weeks, but those who can't wait that long can always sign up for 8.1's beta release.

In its announcement, Essential said it's launching a beta program for Oreo 8.1 to be able to fine-tune the build with the help of users' feedback. Interested users will have to have enough tech savvy to be able to install the platform, and they can also expect to deal with bugs until the stable release. Essential didn't reveal when the beta will be available, so those who'd like to take part in the testing program will just have to wait for more info.

An update on the public release of Oreo: pic.twitter.com/fPJRtX7kvY

In this article: androidoreo8.0, androidoreo8.1beta, beta, essentialphone, gear, mobile
All products recommended by Engadget are selected by our editorial team, independent of our parent company. Some of our stories include affiliate links. If you buy something through one of these links, we may earn an affiliate commission.