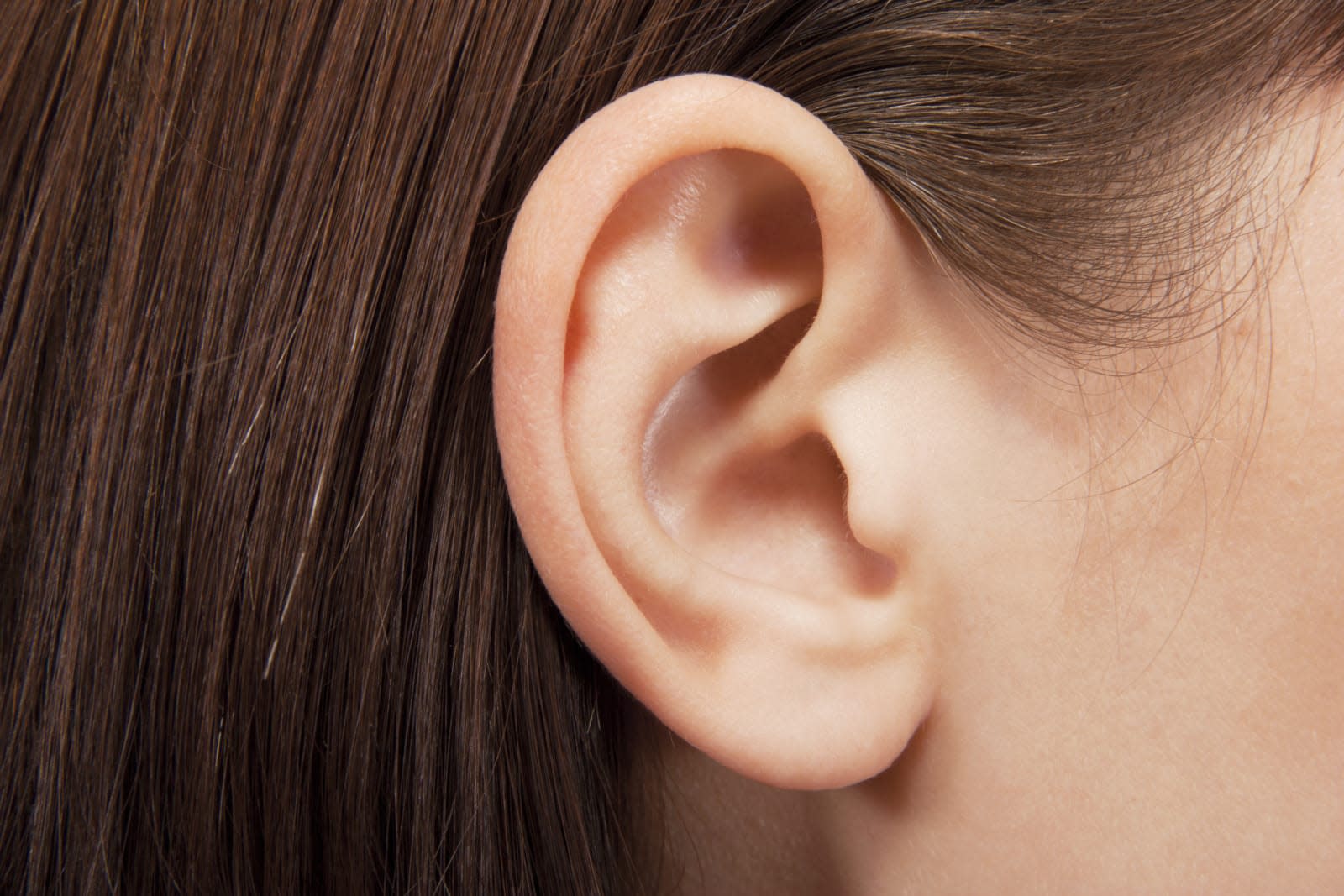 While scientists have been working on growing organs and body parts like ears for some time, researchers in China have taken it one important step further. They've grown new ears for five children with microtia -- an ear defect that results in small, underdeveloped ears and often affects hearing -- grafted them onto the children and continued to observe the development for over two years. The work is important because it's the first study of its kind and shows that these sorts of methods stand to be a viable option going forward.

First, the scientists built scaffolds based on the children's healthy ears using CT scanning and 3D printing. Those scaffolds were then seeded with cells from the children's underdeveloped, microtia ears and cultured for three months. The team then implanted the ears in the five patients, who have been continuously monitored ever since. Now, the researchers have over two years of follow-up data and the results are promising. None of the children rejected the new ears, four of the five ears developed cartilage after the implantation and though two showed slight distortion after the surgery, three were healthily shaped. There are some things to note. First, this concept isn't new. "For many years, we have tried to harvest cells from people and expand those cells on polymer to grow kind of a new structure," Tessa Hadlock, chief of facial plastic and reconstructive surgery at Massachusetts Eye and Ear, told CNN, "and we've done it in animals for a long time." Hadlock, who wasn't involved with the work, said that what is new here is the extensive follow up and the multiple patients. But there are still a few unknowns. The scaffold used in the study is made of a material meant to degrade over time. So far, it appears to be degrading as expected and the grown ears are still holding their shape. But longer term effects of the material still need to be studied. Additionally, such a treatment will likely be expensive and because it's complicated, hard to scale up.

However, this is still a big step. The researchers plan to follow the five cases for a couple of more years and their study lays out a few directions this type of work could go in the future. "This work clearly shows tissue engineering approaches for reconstruction of the ear and other cartilaginous tissues will become a clinical reality very soon," Cornell University biomedical engineering Professor Lawrence Bonassar told CNN. "The aesthetics of the tissue produced are on par with what can be expected of the best clinical procedures at the present time."

You can check out the study, published this month in EBioMedicine, here. But fair warning, some of the images and videos may be a little graphic for some.