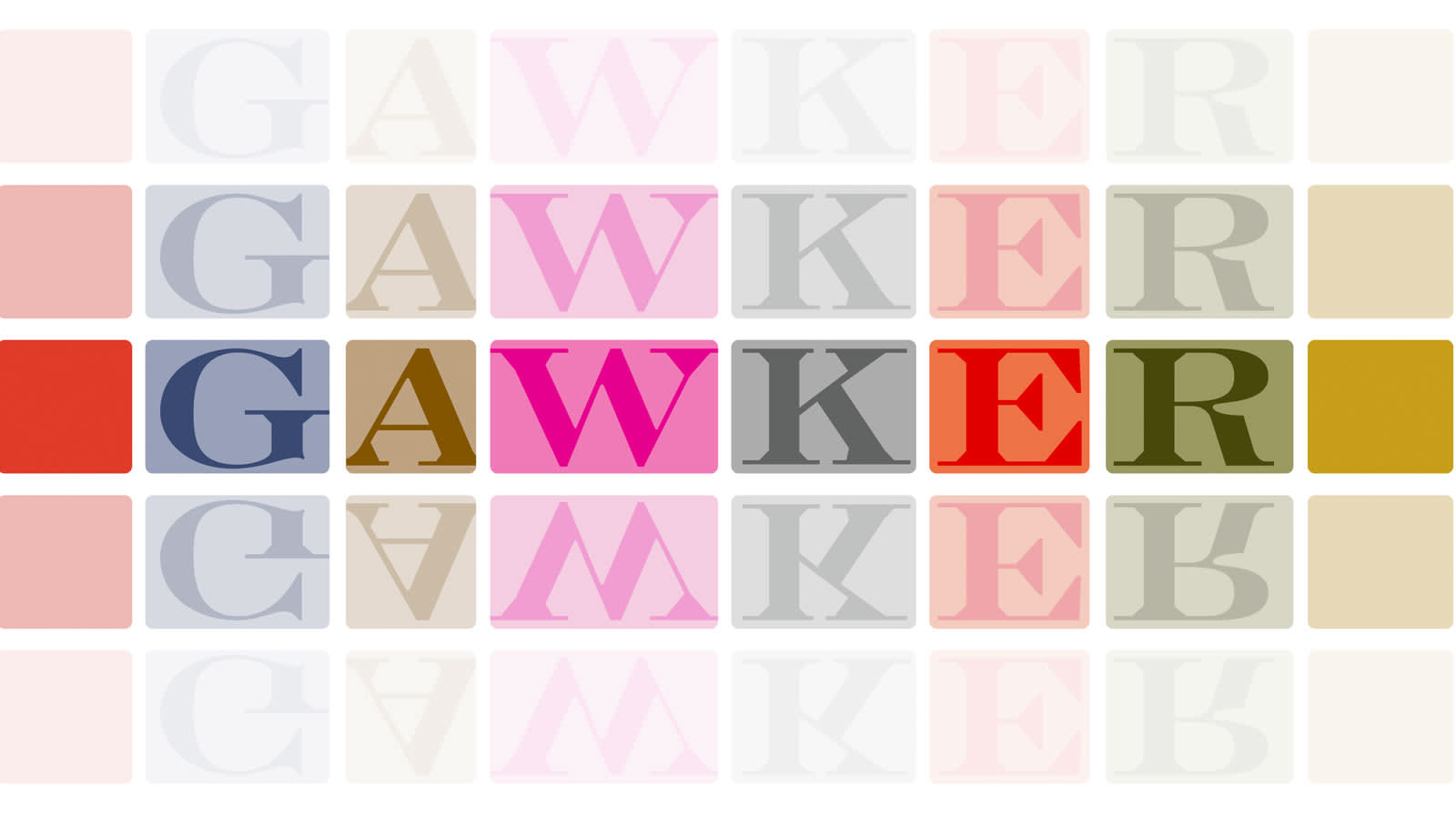 When a billionaire bankrolls lawsuits to shut down a news outlet that they don't like, it's a pretty big deal for how we treat journalism. It's why the Freedom of the Press Foundation has announced that it will launch an online archive for news sites, starting with Gawker. The project, in partnership with the Internet Archive, has crawled every page of the disputed site, as well as others like the L.A. Weekly, for preservation.

Parker Higgins, the foundation's director of special projects, explains that certain news outlets are at risk for what he calls the "billionaire problem." This is where members of the super rich can use their financial muscle to censor politically or personally inconvenient material. Gawker, famously, earned the ire of one prominent venture capitalist after broadcasting details of their sexuality without consent.

Univision purchased the Gizmodo Media Group, which contained the other sites in Gawker's stable, but the main site itself is up for auction. Reported buyers include at least one individual who feels they were initially wronged by the outlet, and it's likely that other rich dudes with a grudge have also made bids.

Similarly, the L.A. Weekly, which was bought by an initially-secret consortium and laid off the bulk of its workforce, removed at least one news story about the purchase. Thankfully, the reports remain publicly available on Archive It's Threatened Outlets section, part of the new collection. In addition, L.A. Weekly staffers have found older articles being republished with fresh dates, verifiable using the archive.

Other sites have also suffered the "billionaire problem," like when Joe Ricketts, owner of DNAinfo, shut down Gothamist and its sister publications after its staff voted to unionize. Similarly, the Toast will soon be expunged from the internet for as-yet undisclosed reasons.

The foundation's preservation of the Gawker archives will, it's hoped, reduce the temptation for other wealthy folks to suppress online reporting. After all, it's much harder to scrub inconvenient truths from the internet if they're being duplicated in a public archive.

In this article: FreedomOfThePress, Gawker, gear, internet, InternetArchive
All products recommended by Engadget are selected by our editorial team, independent of our parent company. Some of our stories include affiliate links. If you buy something through one of these links, we may earn an affiliate commission.