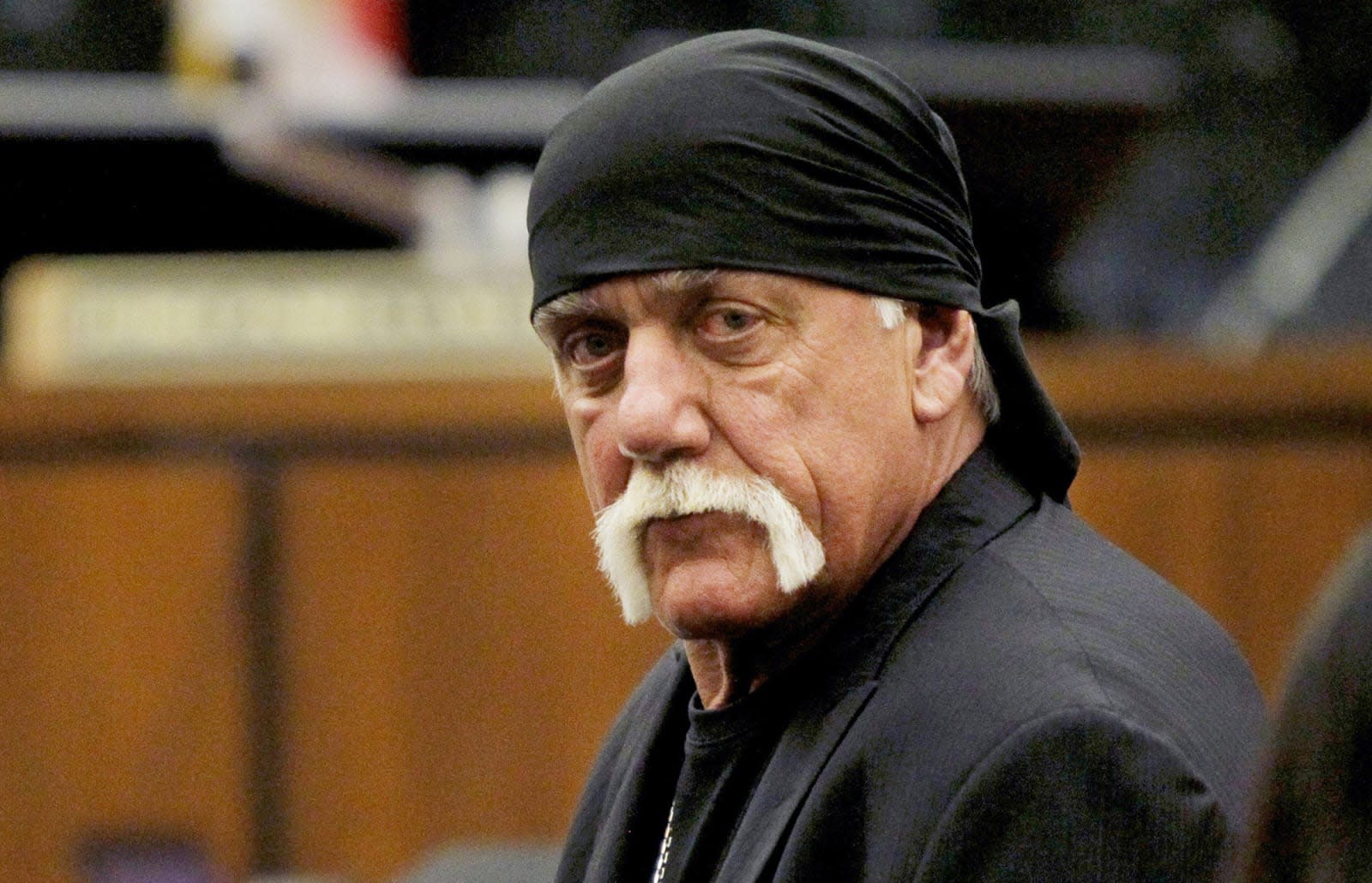 Since Gawker lost its court battle with Hulk Hogan back in June and filed for bankruptcy, it's been unclear just how much the former professional wrestler would get given the massive $140 million judgment awarded him. But today, the media company's cofounder and CEO Nick Denton announced that they've settled with the celebrity for $31 million.

In a blog post, Denton explained the rationale behind the lower number: In short, everyone needs to move on. The four-year legal battle stretched resources, such that appealing both the Hogan case and his lawyer Charles Harder's other two cases involving Gawker stories would exhaust more time and money. Of the other lawsuits, one sought damages for a piece slamming Shiva Ayyadurai for his claim of inventing email. As part of the settlement, Gawker will pay him $750,000.

In addition to the financial payouts, the settlement requires Gawker to take down all three posts, which Denton called "the most unpalatable part of the deal."

They didn't pursue the appeals process due to the large financial elephant in the room: Peter Thiel. The tech billionaire had bankrolled Harder to take on Hogan's case, spending his own money to avenge Gawker's outing him as gay in 2007. Denton was convinced that Thiel would continue dragging the fight out and even likely fund other cases if the media company won its appeal, as the billionaire said he would do in a New York Times op ed.

But the other big reason to settle the four-year case: Everyone needs to move on. Instead of extending the litigation, Hogan will retire comfortably and the article's writer A.J. Daulerio, who was also named a defendant in the case, will be able to proceed. Shed of the Gawker site and name, the newly-branded Gizmodo network (including Jalopnik, Jezebel, Kotaku, Lifehacker and Deadspin) can forge ahead under ownership by Univision.

So the saga is over, as Denton wrote in his post. All the writers involved, including him, can move on. But the specter of Thiel's then-secret machinations to bring down a media company that crossed him remain. The billionaire appointed himself a First Amendment gatekeeper: At a National Press Club Q&A on Monday, Thiel told reporters that Gawker's employees were not journalists and didn't deserve Constitutionally-bound right of freedom of the press.

Except, they do, because the law of the land says so. Thus Thiel hit them where he could, in the pocketbook, bankrolling court cases from the shadows because, in his esteem, Hogan was too poor to prevail in the court system alone. As he told the National Press Club: "If you're middle-class, if you're upper-middle class, if you're a single-digit millionaire like Hulk Hogan, you have no effective access to our legal system. It costs too much."

For Thiel, an investor in Facebook and Palantir, the Hogan case probably cost him less than 1% of his net worth to fund, Denton estimated. Perhaps that is the lasting legacy of this whole sad debacle. As he concludes in his post:

"It's a shame the Hogan trial took place without the motives of the plaintiff's backer being known. If there is a lasting legacy from this experience, it should be a new awareness of the danger of dark money in litigation finance. And that's surely in the spirit of the transparency Gawker was founded to promote. As for Peter Thiel himself, he is now for a wider group of people to contemplate."

In this article: bankruptcy, court case, culture, Gawker, hulk hogan, internet, PeterThiel
All products recommended by Engadget are selected by our editorial team, independent of our parent company. Some of our stories include affiliate links. If you buy something through one of these links, we may earn an affiliate commission.