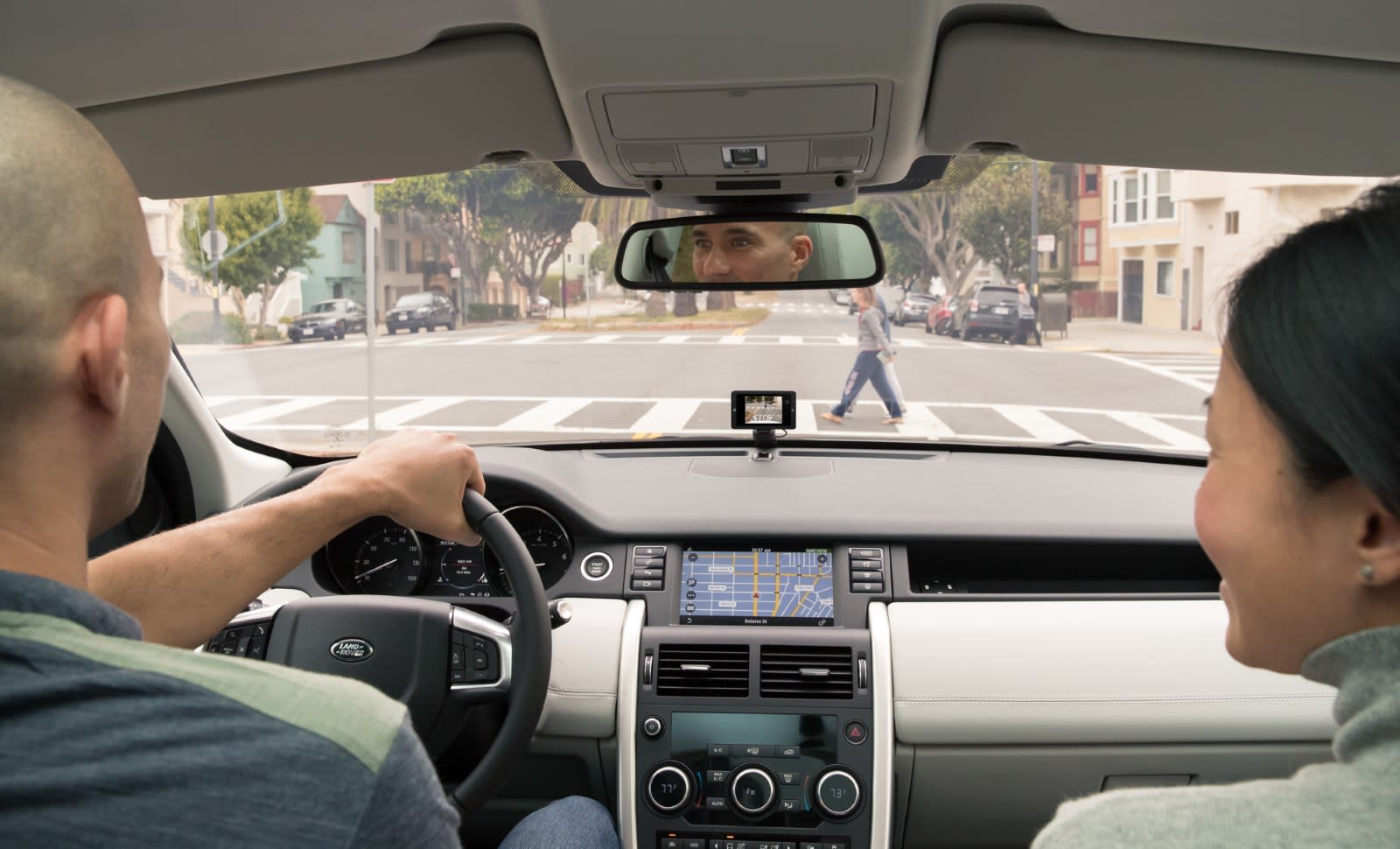 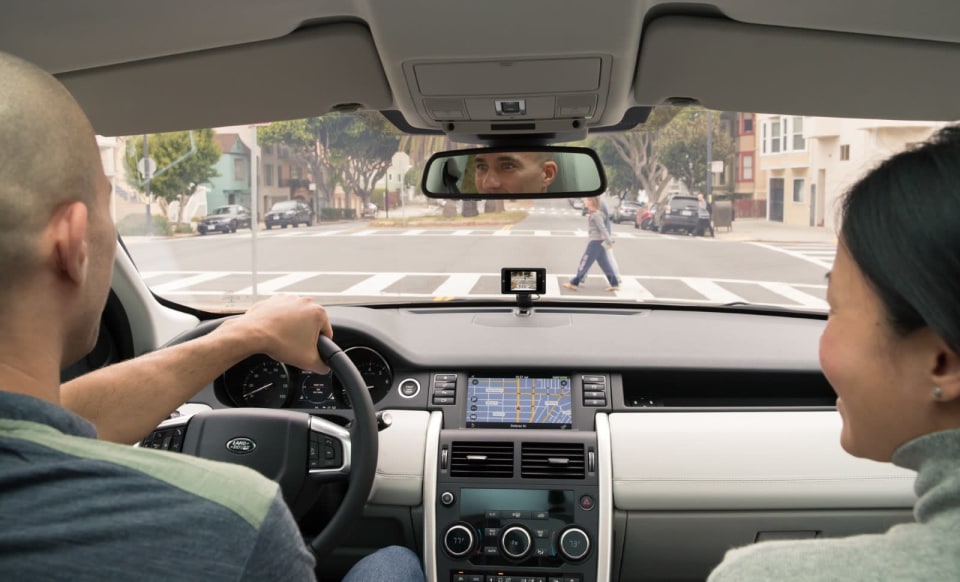 Owl hopes to do for the dashboard-camera market what the iPod did for portable audio players. That might seem like a tall order for a fledgling startup, but the ambition makes sense for a company led by Andy Hodge, who served as the iPod product lead at Apple for a decade. After a stint at Dropcam, he realized that there's another area where a smart security camera could be useful: inside your car. Given the ever-present threat of accidents, break-ins and mysterious parking lot dings, a cloud-connected dashcam seems like something every driver would want. The Owl Car Cam is an unassuming device. It has a small frame and a 2.5-inch touchscreen -- big enough so that you can see video playback from the driver's seat but not so large that it will distract you on the road. There's a 4-megapixel camera facing the road while another is pointed at you inside the car. Together, they capture most of your in-car experience -- they can even see what's happening off to the sides, like a cop talking to you as she pulls you over. The front camera records at 1440p, which gives you room to zoom in for a sharp 1080p image, while the rear one shoots at 720p. Notably, the Owl also features a bevy of sensors for detecting break-ins and accidents when you're away from your car. It'll turn on an LED flood light to scare off potential intruders, and you can also remotely shout at them using Owl's app.

Just like the iPod, Hodge is aiming to make the Owl easier to use than any other dashcam. With its built-in LTE connectivity, the camera can back up key moments to its cloud service for 24 hours. And you can always keep tabs on your vehicle and your clips right from your phone. Taking a cue from voice assistants, you can also command the camera to record specific moments while you're driving by saying "OK, Presto." You can also title the clips with your voice, which should make it easy to find specific videos in the future. Hodge thinks of it as more than just a car security camera -- it's also a way to quickly capture and share all the weird and wonderful moments that occur while you're driving.

The company claims you'll be able to set up the Owl in around five minutes. It connects to the OBD port under your dashboard, which is standard in cars built after 1996 (and it can also be found in plenty of earlier vehicles too). The camera also comes with a tool for hiding its cable underneath your windshield. The setup looked neat and unobtrusive in a modern Land Rover, where I saw the Owl in action.

It's easy to see the parallels between where dashboard cameras are today and where MP3 players were before the iPod. There are plenty of options on the market, but there's still no killer product. Some longtime dashcam manufacturers, like BlackVue, have also implemented cloud connectivity. The goal for Owl is to become something that drivers will deem as essential as the iPod. While I don't own a car (stereotypical New Yorker), the Owl is the first dashboard camera I've seen that makes me wish I was still a regular driver.

In this article: dashcams, gadgetry, gadgets, gear, Owl, OwlCarCam, transportation
All products recommended by Engadget are selected by our editorial team, independent of our parent company. Some of our stories include affiliate links. If you buy something through one of these links, we may earn an affiliate commission.