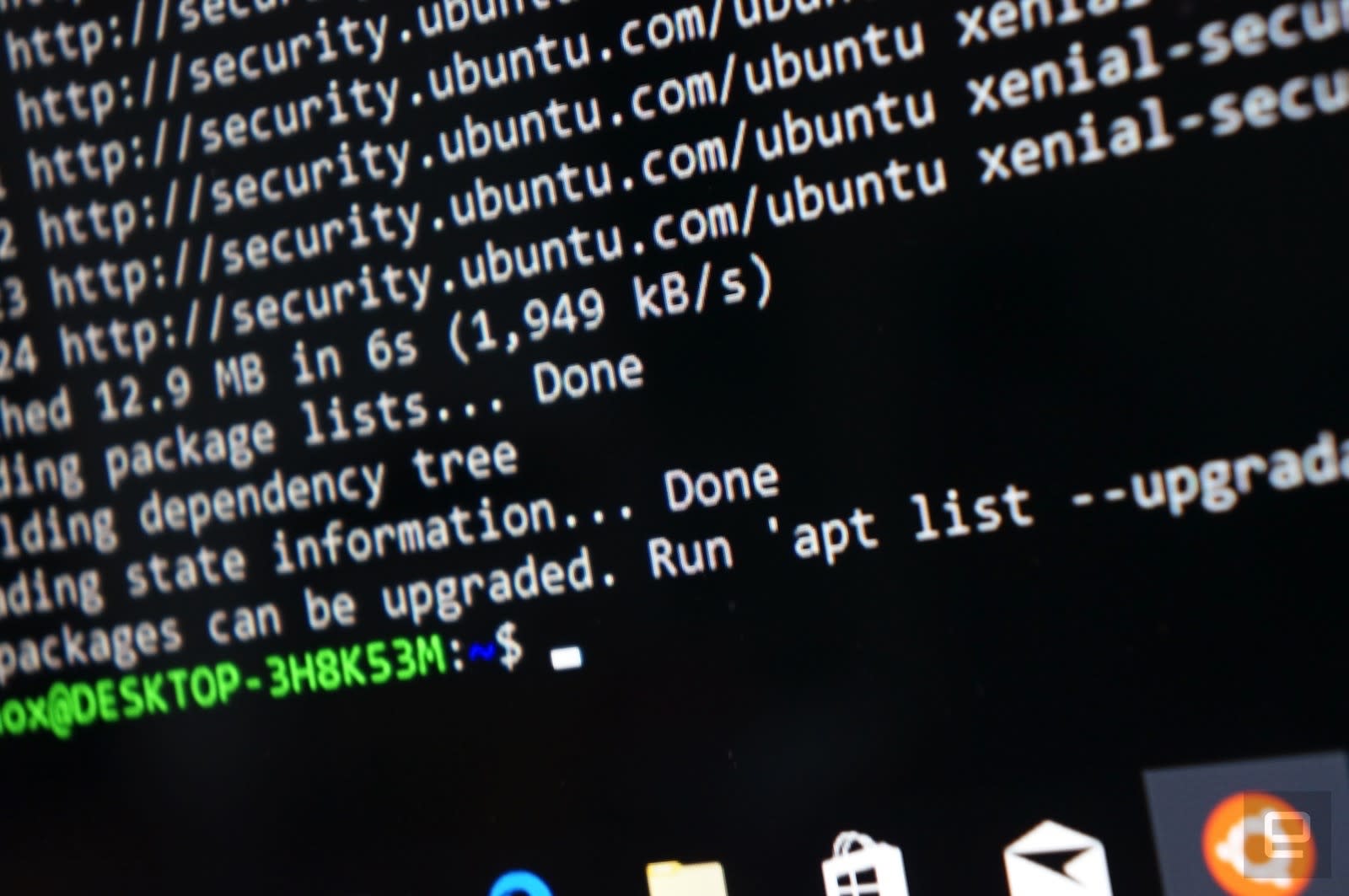 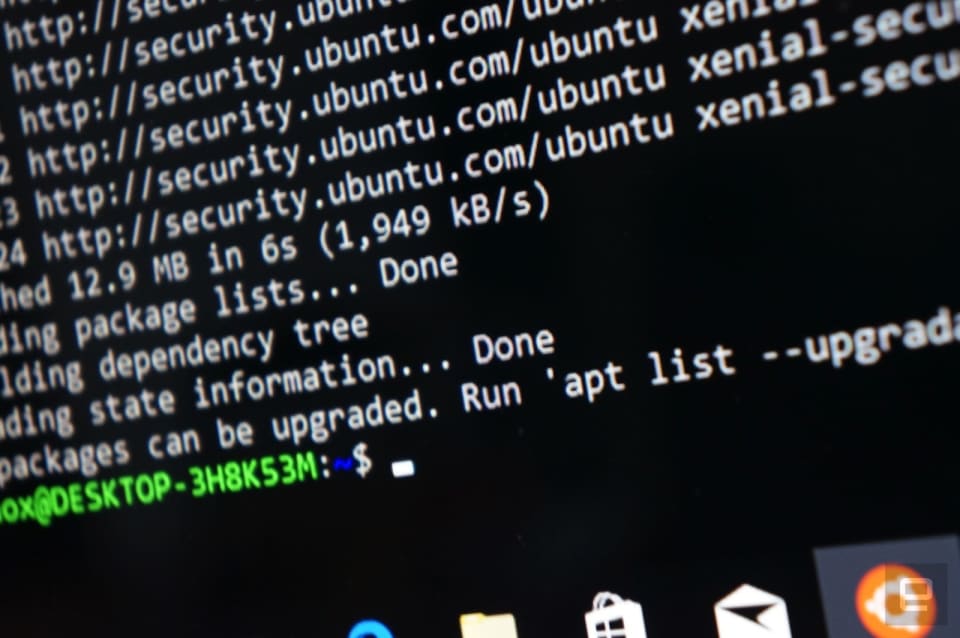 In the dead of winter 20 years ago, Netscape — inspired in part by a treatise on Linux and free software development — released the source code for its Netscape Communicator web browser. The move was unprecedented. This was a publicly traded company that had just reported some disappointing financials announcing to the world that it would make the core of its product available to thinkers, tinkerers and the insatiably curious. Over the days that followed, a cadre of software developers and advocates agonized over a crucial question: What should this kind of stuff be called? After some prolonged discussions and a few phone calls with Netscape, they had their answer.

And thus, 20 years ago, the term "Open Source" was born. The Open Source Initiative formed shortly after that, and one of the working group's founders — Bruce Perens — adapted the Free Software Guidelines he wrote for the Debian Linux distro to serve as the official Open Source Definition.

In the decades that followed, Open Source software and code have become inextricably woven into our shared digital lives, even in ways you might not be aware of. Sure, apps like LibreOffice and The GIMP get attention as full-featured replacements for costly, proprietary products, and Linux has made truly remarkable progress as a platform of choice in businesses around the world. In those cases, the value of Open Source is clear: It allowed contributors of different backgrounds and skill levels to collaboratively build valuable software.

Most people who buy Android devices, however, probably never think about the Open Source foundation of the software they use. Ditto for people who use WebKit-powered mobile browsers like Safari. The reach of Open Source code is almost unthinkably broad now, but as the Open Source Initiative celebrates the 20th anniversary of the Open Source label, we should take some time to remember that this wasn't always the case.

After all, free software isn't exactly a new phenomenon. Its roots stretch back into the computing cultures of the '70s, but were more formally codified in the '80s by legendary hacker Richard Stallman in a manifesto for his then-incomplete GNU operating system. GNU was meant to be a fully Unix-compatible OS available to whoever needed it, or whoever wanted to modify it to better suit their needs. The subsequent rise of the free-software movement wasn't one necessarily based on the needs of the market; it was an ideological endeavor forged out of a belief that users can and should be able to use, modify and share programs in a way that provides and protects those same freedoms for others. Note that this interpretation of free software doesn't necessarily take price into account. As the saying goes, it's "free" as in "freedom."

By the time the Open Source label was created, free projects like Linux (and all its variations) had already been embraced by major parties. The thing is, while the Open Source ethos was built on top of similar principles, the label itself was at least partially meant to close the gap between the free-software movement and the more mainstream business community. Eric S. Raymond, writer of the treatise that helped spark the Netscape situation, wrote in a note called Goodbye, "free software"; hello, "open source" that the vague meaning of "free" software made "corporate types" nervous.

"We now have a pragmatic interest in converting these people rather than thumbing our noses at them," Raymond said in his post. "There's now a chance we can make serious gains in the mainstream business world without compromising our ideals and commitment to technical excellence."'

When the Open Source Initiative was officially formed, its motive wasn't explicitly to make freely available, freely modifiable software more palatable to businesses. It was to make such software more palatable to everyone, to prove that such accessible code was a viable alternative for — or in some cases, a valuable additive to — proprietary software. Needless to say, the industry got the picture.

As a result, however, tension began to develop between adherents to Stallman's classical, ideologically pure approach to free software and the more market-friendly ethos embodied by the OSI. Even now, the debate hasn't fully settled — just look at some of the myriad takes on the matter. Still, there's little question that the groundswell of enthusiasm and advocacy for Open Source software that followed allowed valuable tools to flourish and adapt for use in ways we couldn't have expected 20 years ago. As a result, Open Source software forms many of the technological foundations we take for granted, and will continue to fuel new ideas and new approaches to problems we as enter the movement's third decade.

In this article: gear, OpenSource, personal computing, personalcomputing
All products recommended by Engadget are selected by our editorial team, independent of our parent company. Some of our stories include affiliate links. If you buy something through one of these links, we may earn an affiliate commission.