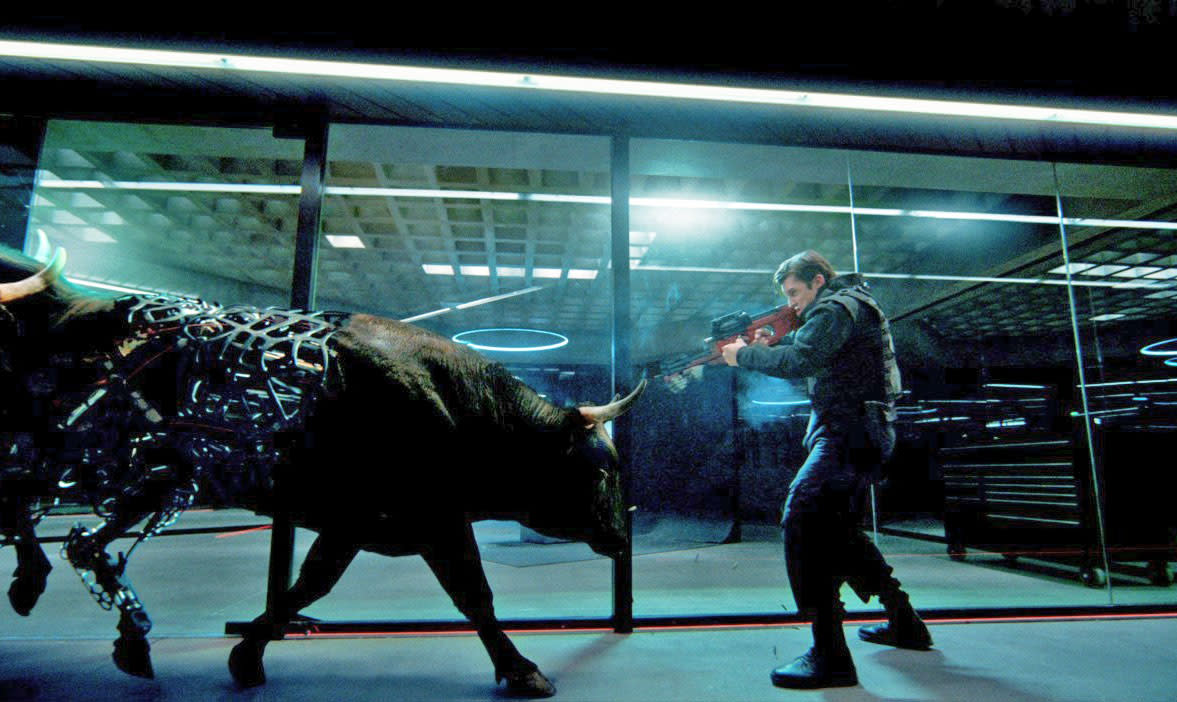 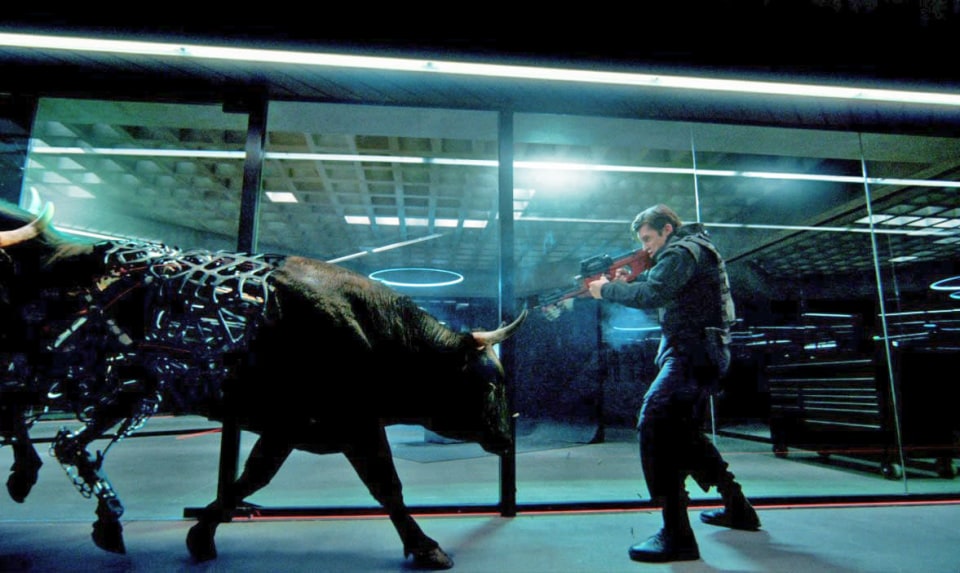 While Netflix dropped a day-and-date trailer for its Cloverfield flick, HBO has a more traditional reveal for season two of Westworld. Its Super Bowl spot (the first one HBO has ever aired for a specific series) showed off the network's "most-watched freshman series ever" with some new scenes that were interesting without revealing too much about where the show will go. We won't go too deep into the specifics for those who haven't checked out the first season yet, but at least now the vision of robots running amok includes massive mechanical bulls.

In this article: av, entertainment, hbo, robots, superbowl, superbowllii, thandienewton, video, westworld
All products recommended by Engadget are selected by our editorial team, independent of our parent company. Some of our stories include affiliate links. If you buy something through one of these links, we may earn an affiliate commission.