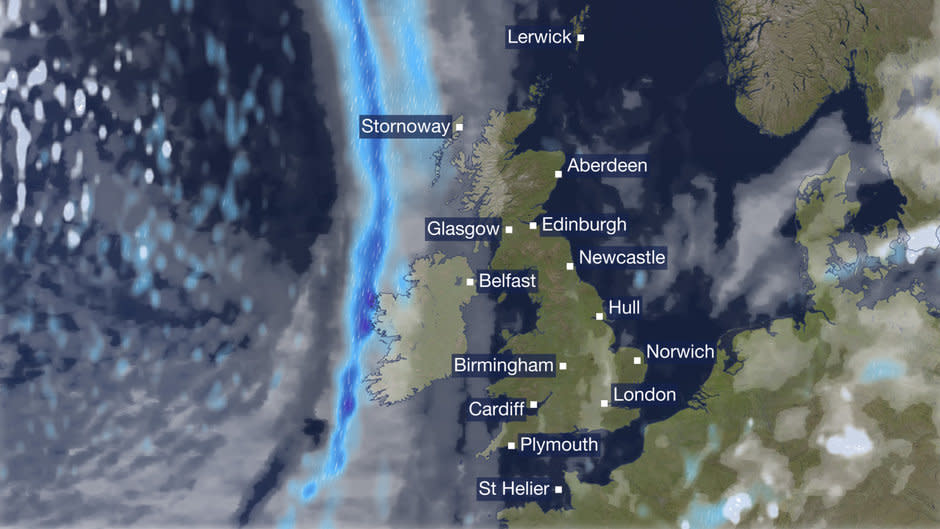 Today, the BBC is launching a major redesign of its popular weather forecast services — and some Brits are furious. It all started in 2015 when the broadcaster announced it was ditching the Met Office and looking for a new provider of accurate weather data. MeteoGroup was eventually crowned the winner and work began to overhaul the technical architecture underpinning the BBC's much-loved TV bulletins, mobile apps and website. The new web and mobile designs were rolled out to "some users" last month and the reaction was overwhelmingly negative. On a blog post written by the BBC's Michael Burnett, one user commented: "You seemed to have ruined what was a superb site with a wealth of information."

The BBC has gone ahead with the overhaul, however. The new system was shown on TV for the first time today, and everyone will see the new app and website sometime "this week." The broadcaster, of course, is keen to emphasise what it sees as improvements: the design is now "contemporary" and "consistent" across all BBC platforms, and there's "more realistic mapping" that presenters can choose to augment with different data depending on the medium. The redesign also means the BBC can show up to 14 days of hourly broadcasts online and a seven-day forecast on TV and radio. The weather app has new features too, including the "chance of precipitation" and what the temperature "feels like."

The BBC published a second blog post today -- this time by Liz Howell, head of BBC weather -- explaining the changes. Unsurprisingly, the comments underneath are just as negative as the 1,000-odd posted in January. Many believe that it's "less user friendly" and "a huge step backwards." The Met Office, meanwhile, is quietly gloating. In its own blog post, the organisation said "it is not surprising that the public are puzzled" by the BBC's decision to switch to Meteogroup. The broadcaster will, however, continue to report severe weather warnings issued by the Met Office. Otherwise, it seems the British public will just have to get used to the changes, or look elsewhere for their daily fix of weather information. In this article: BBC, BBCWeather, gear, internet, Meteogroup, MetOffice, services, Weather, WeatherForecast
All products recommended by Engadget are selected by our editorial team, independent of our parent company. Some of our stories include affiliate links. If you buy something through one of these links, we may earn an affiliate commission.