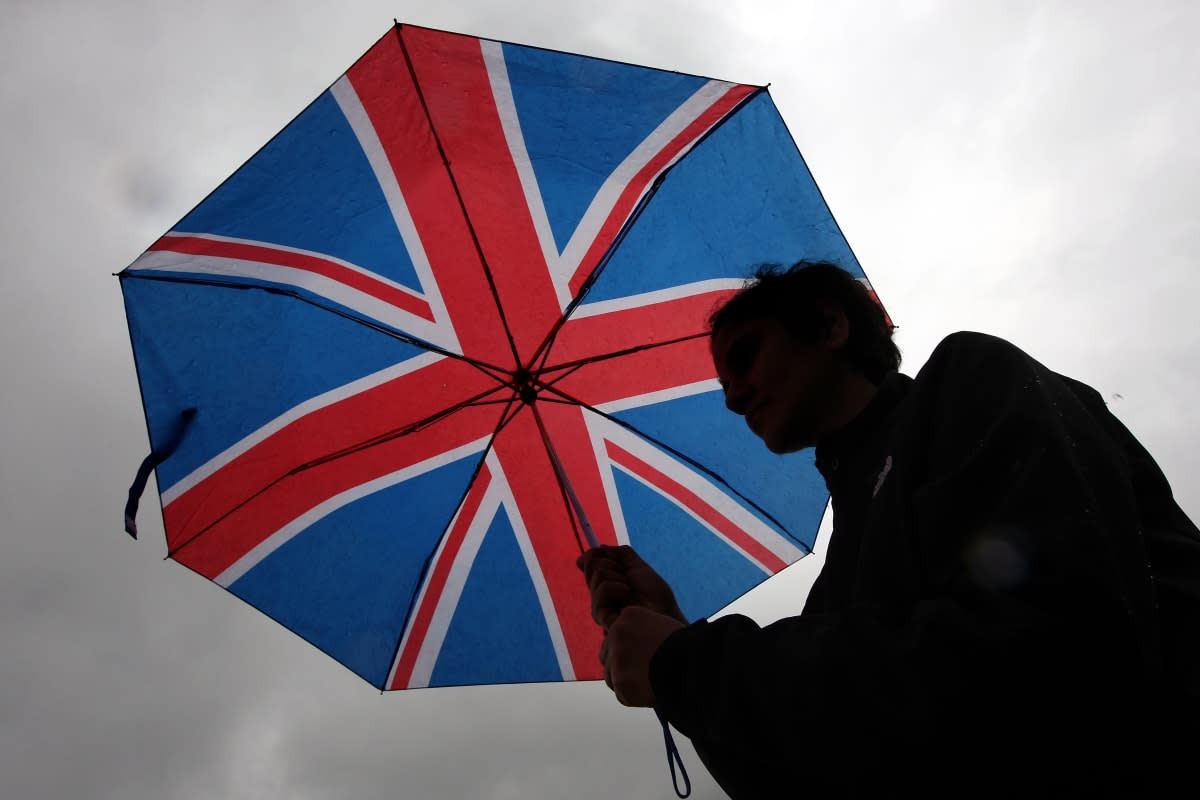 For almost a century, the Met Office has supplied the BBC with weather data for its daily forecasts. Its predictions aren't always correct, and they're often a depressing end to TV news bulletins, but they hold an important role in British culture. Until now, that is. The BBC says it's looking for an alternative provider "to make sure we secure both the best possible service and value for money." The Met Office, an executive agency under the UK's Department for Business, Innovation and Skills, has called the news "disappointing."

Once the current contract runs out, the BBC will use the Met Office's severe weather warnings and nothing more. The broadcaster is now reportedly looking into two alternative companies, MeteoGroup from the Netherlands and Metra from New Zealand, to take over weather data duties. Although the BBC says it's a matter of cost, the Telegraph has cited a source which claims its inability to produce a stellar phone app was the main reason. While it's true the Met Office iOS app has a two-star rating, the BBC's offering couldn't be more different. Unless the BBC wants to hand off development to another company, this particular criticism is perplexing. Whatever the reason -- it's led to the end of a historic partnership between Britain's most iconic broadcaster and national weather service.

In this article: bbc, bbcweather, metoffice, weather, weatherapp, WeatherForecast
All products recommended by Engadget are selected by our editorial team, independent of our parent company. Some of our stories include affiliate links. If you buy something through one of these links, we may earn an affiliate commission.