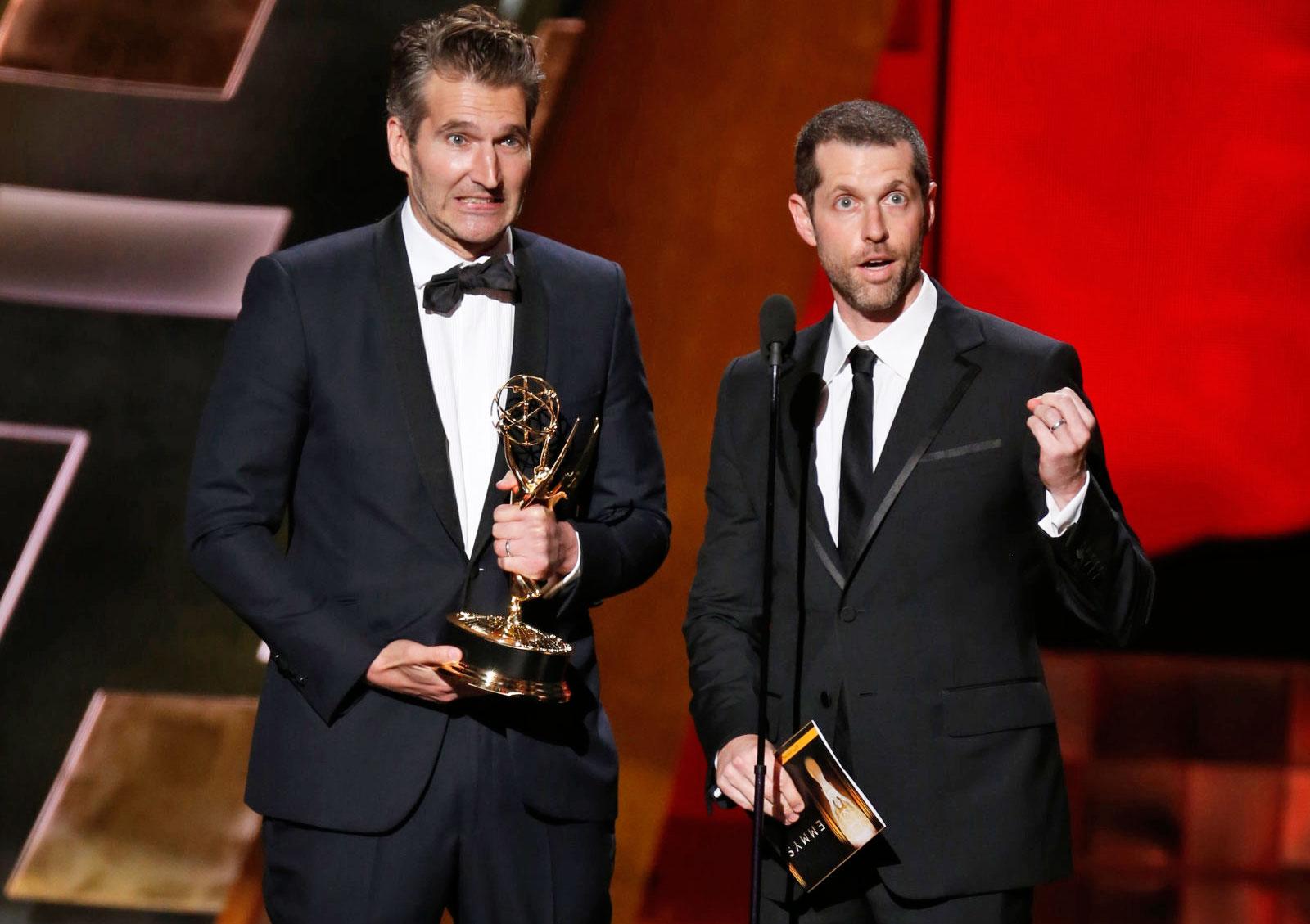 If you were excited for Rian Johnson's upcoming trilogy of Star Wars films, there's even nerdier news incoming. Another film series in a galaxy far, far away has just been announced -- and they will be written and produced by David Benioff and D.B. Weiss, the showrunners of HBO's Game of Thrones.

The only thing we know about the new series is that it will be from both the main Skywalker saga and Johnson's trilogy. Otherwise, nothing has been announced regarding their focus or release dates, though Weiss and Benioff noted they won't start work on the films until Game of Thrones' final season wraps. But at least this suggests a broader Star Wars universe beyond the stories we grew up watching.

"David and Dan are some of the best storytellers working today," Kathleen Kennedy, president of Lucasfilm, said in a statement according to Variety. "Their command of complex characters, depth of story and richness of mythology will break new ground and boldly push Star Wars in ways I find incredibly exciting."

"In the summer of 1977 we traveled to a galaxy far, far away, and we've been dreaming of it ever since," Benioff and Weiss said in a joint statement. "We are honored by the opportunity, a little terrified by the responsibility, and so excited to get started as soon as the final season of Game of Thrones is complete."

In this article: av, entertainment, GameOfThrones, StarWars
All products recommended by Engadget are selected by our editorial team, independent of our parent company. Some of our stories include affiliate links. If you buy something through one of these links, we may earn an affiliate commission.