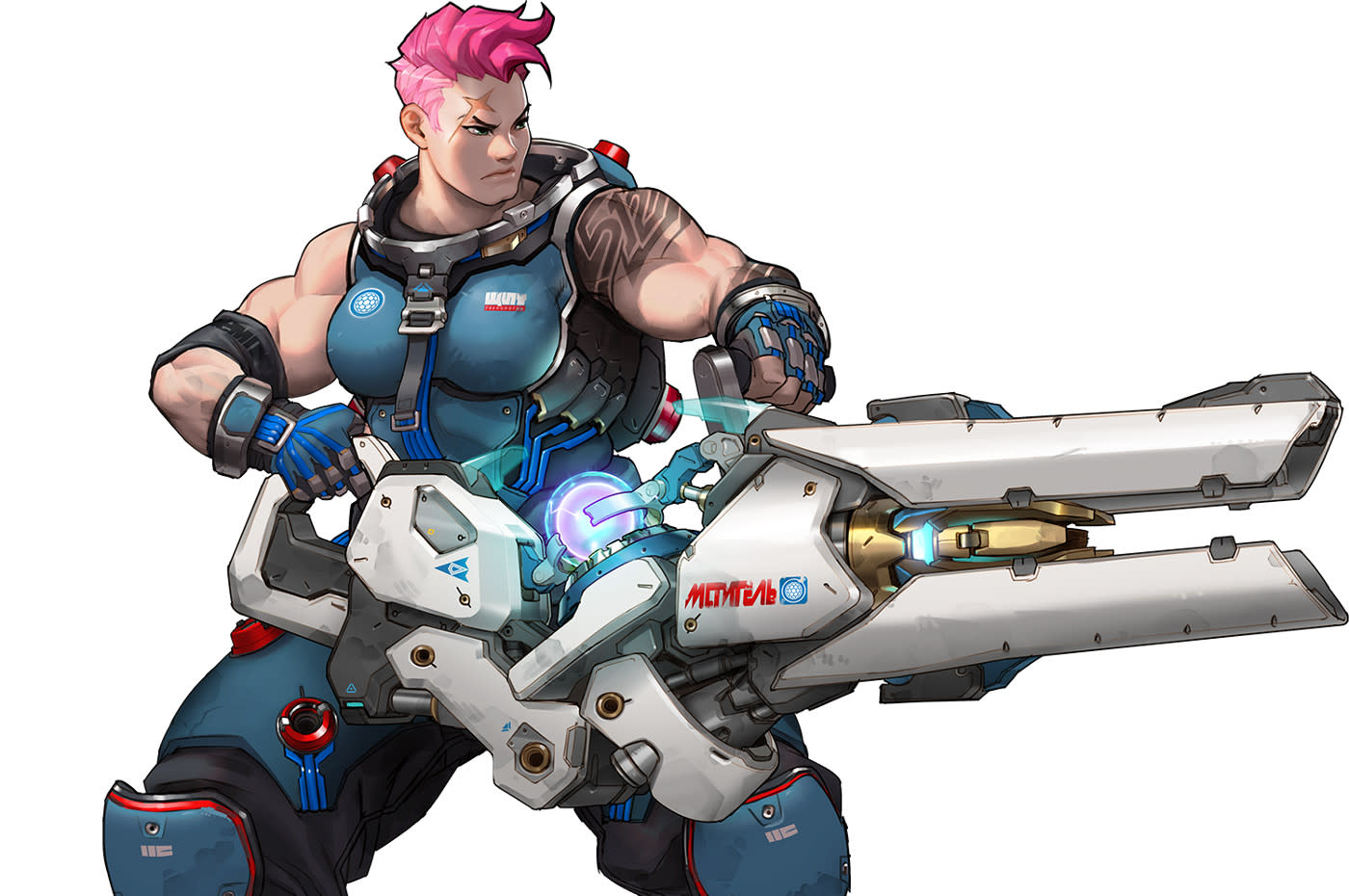 Shanghai Dragons is reportedly fixing a problem with Overwatch League: the lack of female players for a game with an impressively diverse cast of characters. According to ESPN, the team has signed South Korean player Kim "Geguri" Se-yeon, who's so good at playing Zarya (pictured above), she was once accused of using cheats. After Geguri livestreamed a game to prove her critics wrong, she played in the Overwatch Apex tournament in her home country last year. Now, she might be bringing her skills to an even bigger platform.

As ESPN noted, Geguri won't only be the first female player to play in the League, she will also be making history as "one of only a few women competing professionally in e-Sports at the highest level of their respective game." Geguri and Shanghai Dragon's other Korean recruits will provide the team a much-needed boost after a poor debut at Overwatch League's inaugural season. Unfortunately, they haven't confirmed the report yet -- we'll simply have to wait for their announcement, or wait for the Zarya-player to make her debut on Blizzard's new eSports league.

In this article: e-sports, gaming, geguri, internet, kimseyeon, overwatch, overwatchleague, shanghaidragons
All products recommended by Engadget are selected by our editorial team, independent of our parent company. Some of our stories include affiliate links. If you buy something through one of these links, we may earn an affiliate commission.