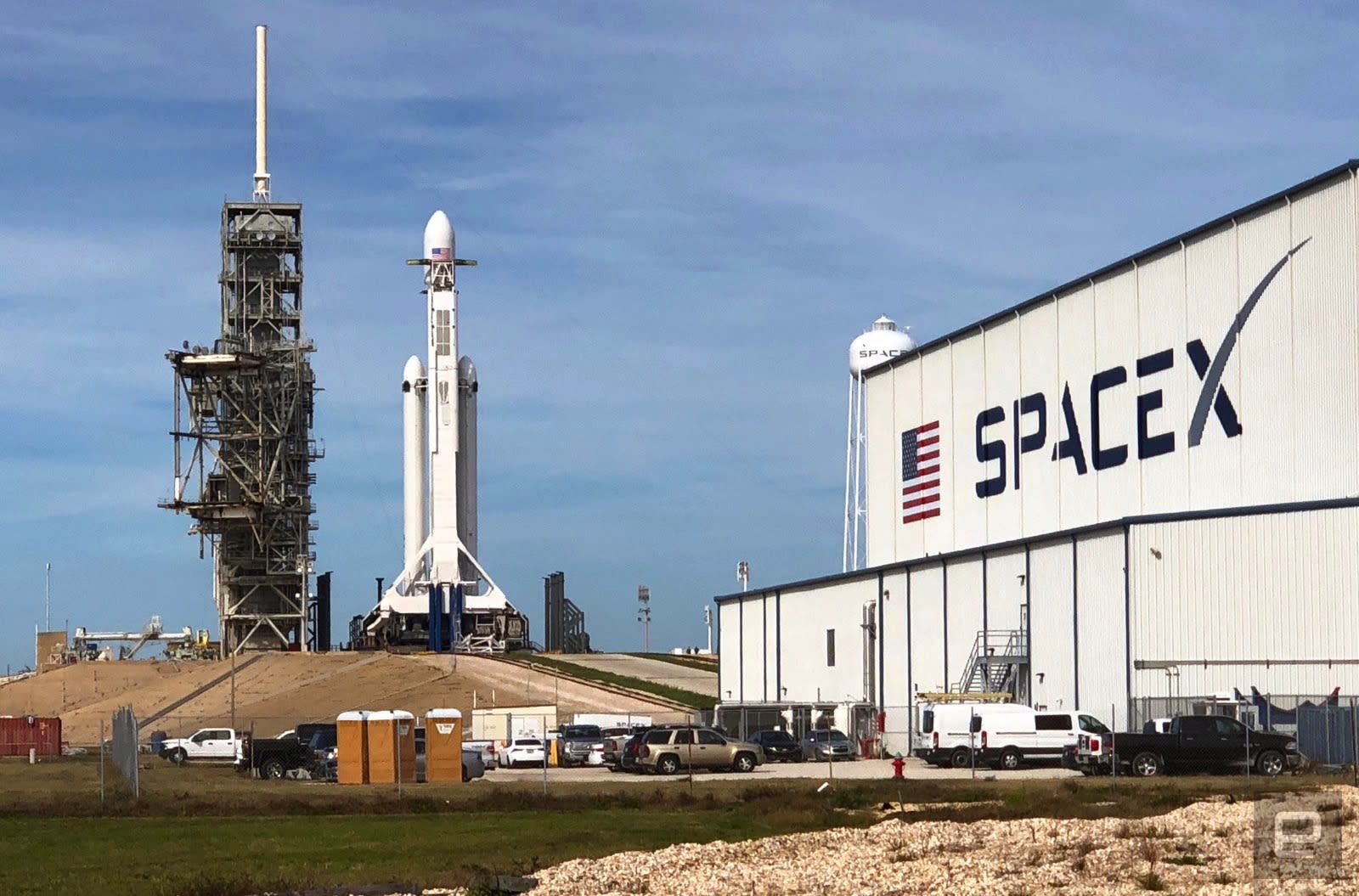 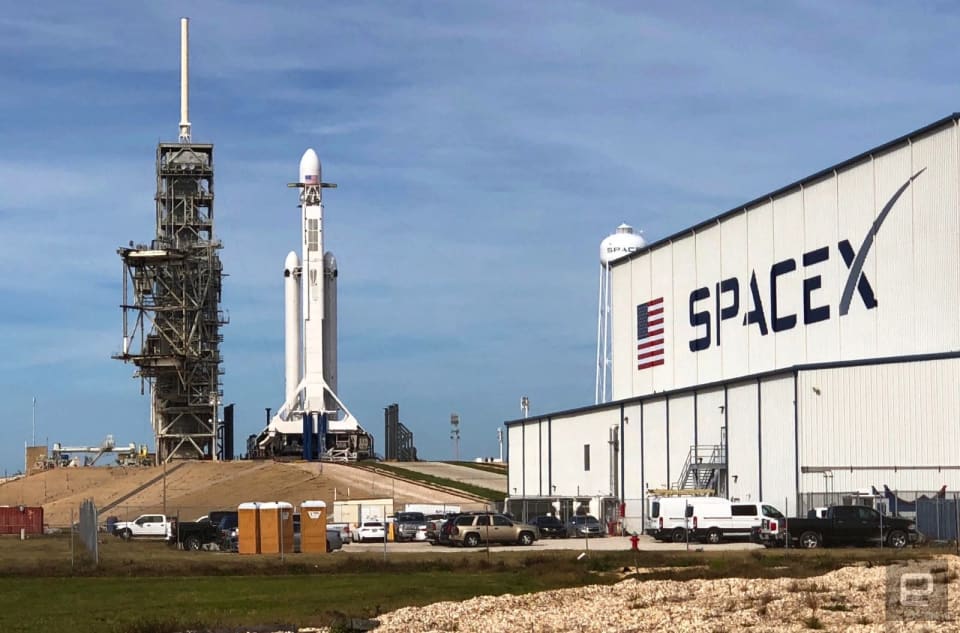 However, it will be some time before we know whether the Falcon Heavy's demo flight was a full success. After liftoff, the rocket will coast for six hours before a trans-Mars injection burn. Elon Musk revealed the details of the Falcon Heavy mission in a conference call with the press earlier this week and emphasized the risks at every stage of the flight.

The successful launch of the Falcon Heavy signals a giant step forward in spaceflight; it is the most powerful operational rocket in the world. The rocket has a few more launches scheduled, but now that SpaceX has demonstrated that it works (and assuming the mission goes well), it's likely more customers will be interested in the Falcon Heavy.

Update, 4:19 PM ET: We're still not sure what's going on with the core booster. We'll update as soon as there's word from SpaceX.

Update: 4:40 PM ET: Looks like the upper stage of the rocket is performing as expected, according to Elon Musk.

In this article: falconheavy, space, spacex, tomorrow
All products recommended by Engadget are selected by our editorial team, independent of our parent company. Some of our stories include affiliate links. If you buy something through one of these links, we may earn an affiliate commission.