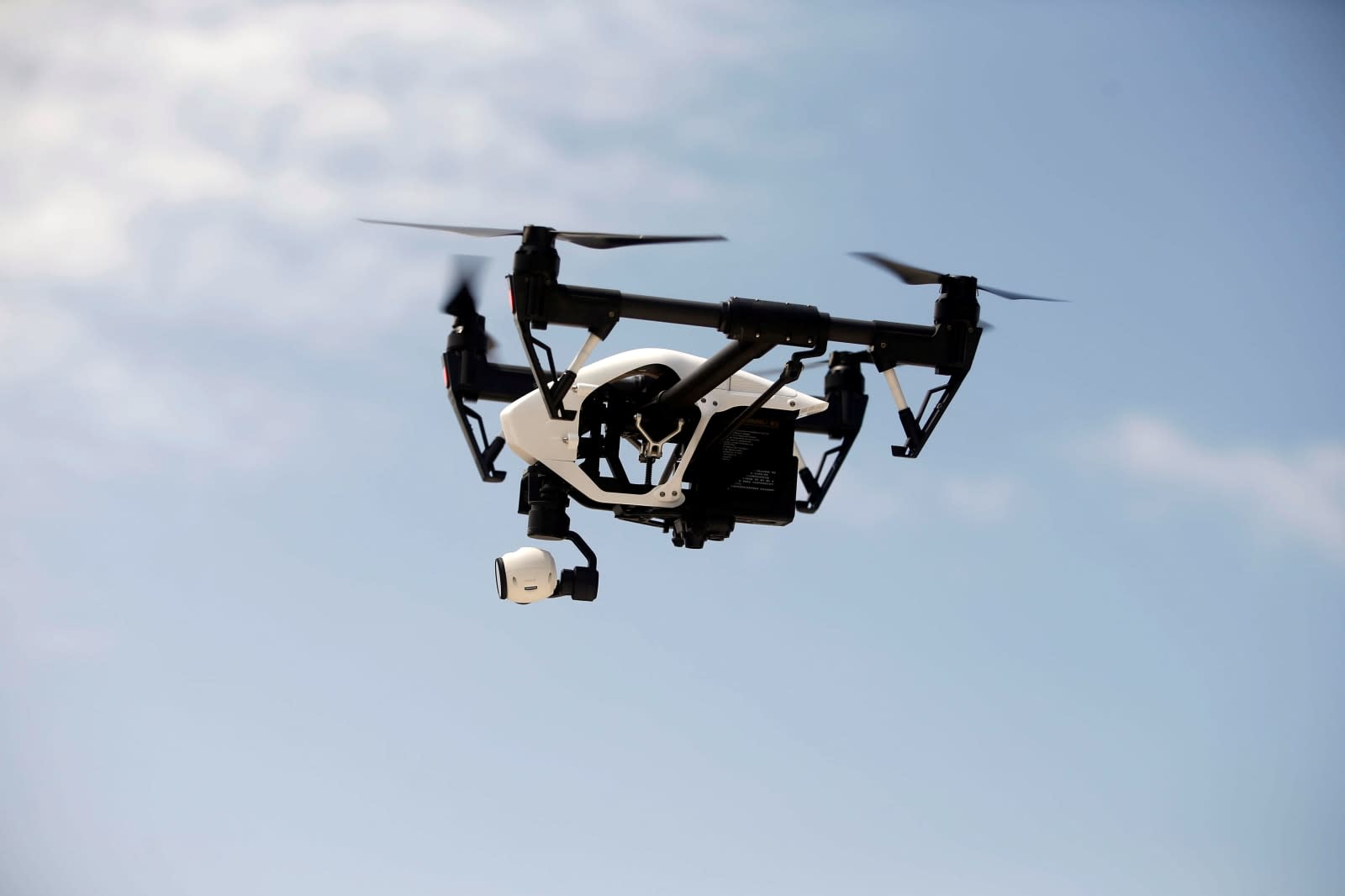 Days ago, South Korean authorities announced that they'd capture any drone that got too close to Olympics event facilities. If you have a DJI-made craft, you won't even be able to get close. The UAV maker is releasing a software patch that creates a no-fly zone around Olympic areas.

For the duration of the games, DJI drones won't be able to fly through areas in the South Korean cities of Pyeongchang, Gangneung, Bongpyeong and Jeongseon.

"Safety is DJI's top priority and we've always taken proactive steps to educate our customers to operate within the law and where appropriate, implement temporary no-fly zones during major events," the company said in a statement, according to TechCrunch. "We believe this feature will reduce the potential for drone operations that could inadvertently create safety or security concerns."

DJI has taken 'proactive steps' shutting down its drones around big events before, like the Euro 2016 soccer tournament in France and G7 summit in Japan, according to TechCrunch. But the company has accommodated other requests for no-fly zones, including in Washington, DC and in parts of Syria and Iraq to stop extremists from using DJI drones to deliver explosives.

In this article: DJI, drone, gadgetry, gadgets, gear, NoFlyZones, security, SouthKorea, WinterOlympics, WinterOlympics2018
All products recommended by Engadget are selected by our editorial team, independent of our parent company. Some of our stories include affiliate links. If you buy something through one of these links, we may earn an affiliate commission.