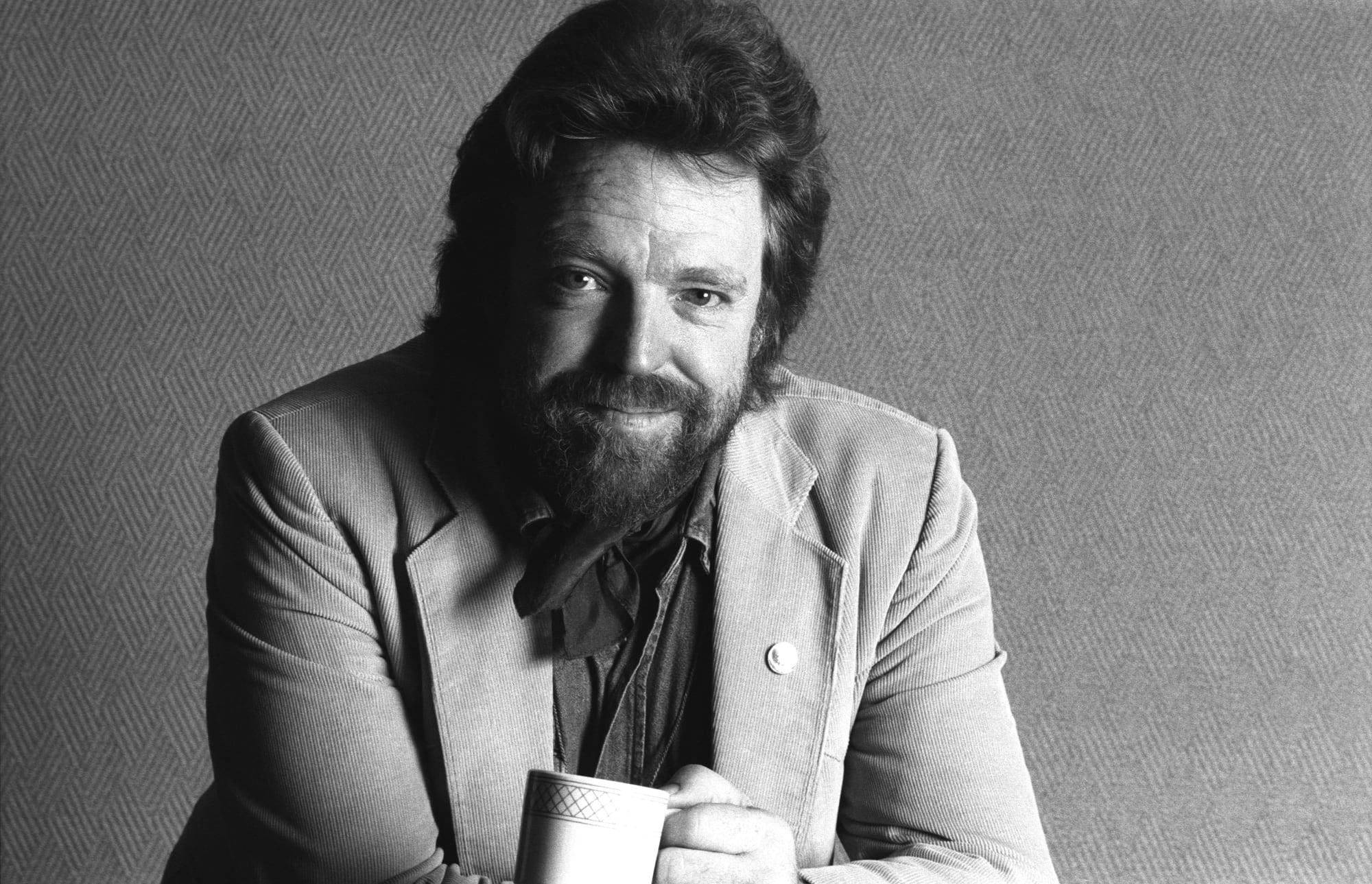 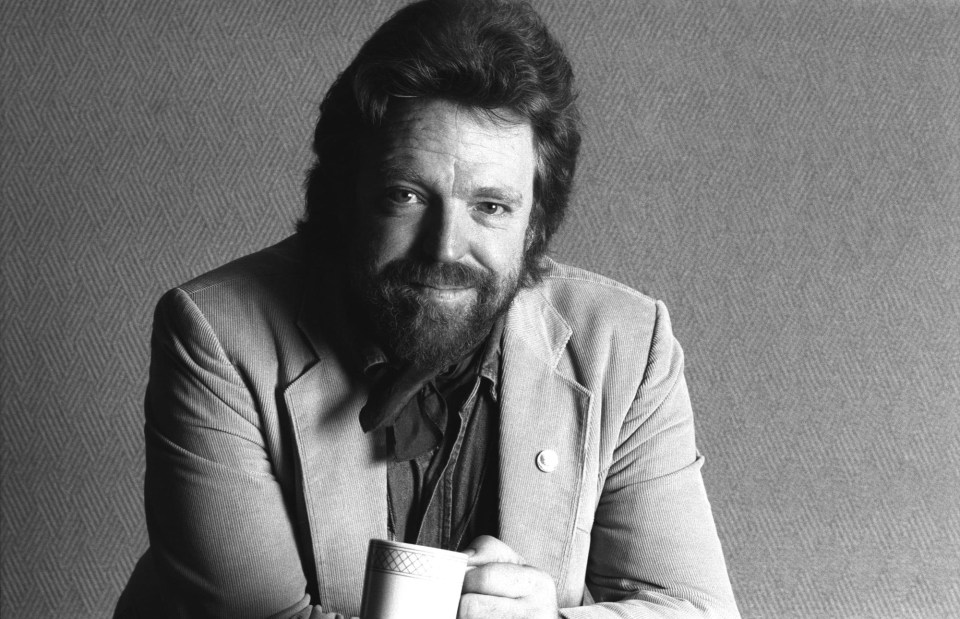 John Perry Barlow, a founder of the Electronic Frontier Foundation, died in his sleep this morning at the age of 71. EFF executive director Cindy Cohn shared the news in a blog post.

"It is no exaggeration to say that major parts of the Internet we all know and love today exist and thrive because of Barlow's vision and leadership," she wrote. "He always saw the Internet as a fundamental place of freedom, where voices long silenced can find an audience and people can connect with others regardless of physical distance."

Through the EFF, Barlow championed net neutrality and an open internet, often suing the federal government over its handling of online information and privacy matters. Barlow founded the EFF in 1990 alongside Mitch Kapor and John Gilmore, in response to what they saw as the government's overzealous, misguided and illegal attempts to police cyber crime.

Here's how Barlow viewed his mission at the EFF, as he wrote in 1996 after the signing of the Telecommunications Reform Act:

Cyberspace consists of transactions, relationships, and thought itself, arrayed like a standing wave in the web of our communications. Ours is a world that is both everywhere and nowhere, but it is not where bodies live.

We are creating a world that all may enter without privilege or prejudice accorded by race, economic power, military force, or station of birth.

We are creating a world where anyone, anywhere may express his or her beliefs, no matter how singular, without fear of being coerced into silence or conformity.

Barlow was a writer as well as an activist, and he founded the Freedom of the Press Foundation. He was also a lyricist for The Grateful Dead.

In this article: eff, ElectronicFrontierFoundation, entertainment, internet, JohnPerryBarlow, NetNeutrality, obituary, politics
All products recommended by Engadget are selected by our editorial team, independent of our parent company. Some of our stories include affiliate links. If you buy something through one of these links, we may earn an affiliate commission.