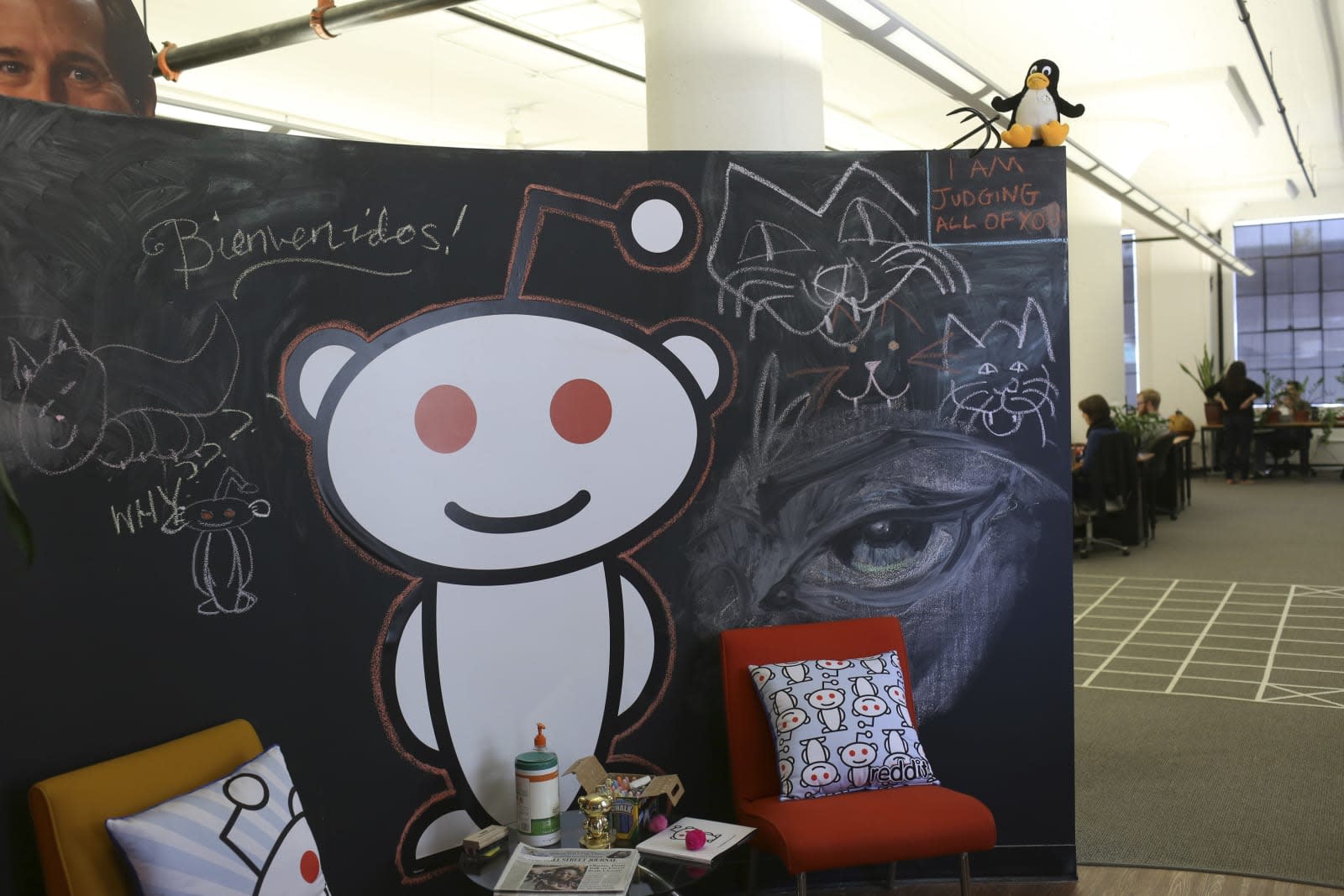 Accordingly, Reddit has cracked down on some of the offending communities. It has shut down the deepfakes subreddit that got the ball rolling, as well as YouTubefakes. It hasn't closed non-deepfake subreddits like CelebFakes, however, and it's also maintaining the communities with more innocuous intentions, such as FakeApp (the program itself) and SFWdeepfakes. At the moment, this is more about addressing the specific violations that triggered the uproar than to stamp out every potential violation of the policy.

In a statement to Engadget, Reddit reiterated the rule split and stressed that it hoped to create a "welcoming, open platform for all" that trusted its users to foster a space that "cultivates genuine conversation." You can read the full statement below.