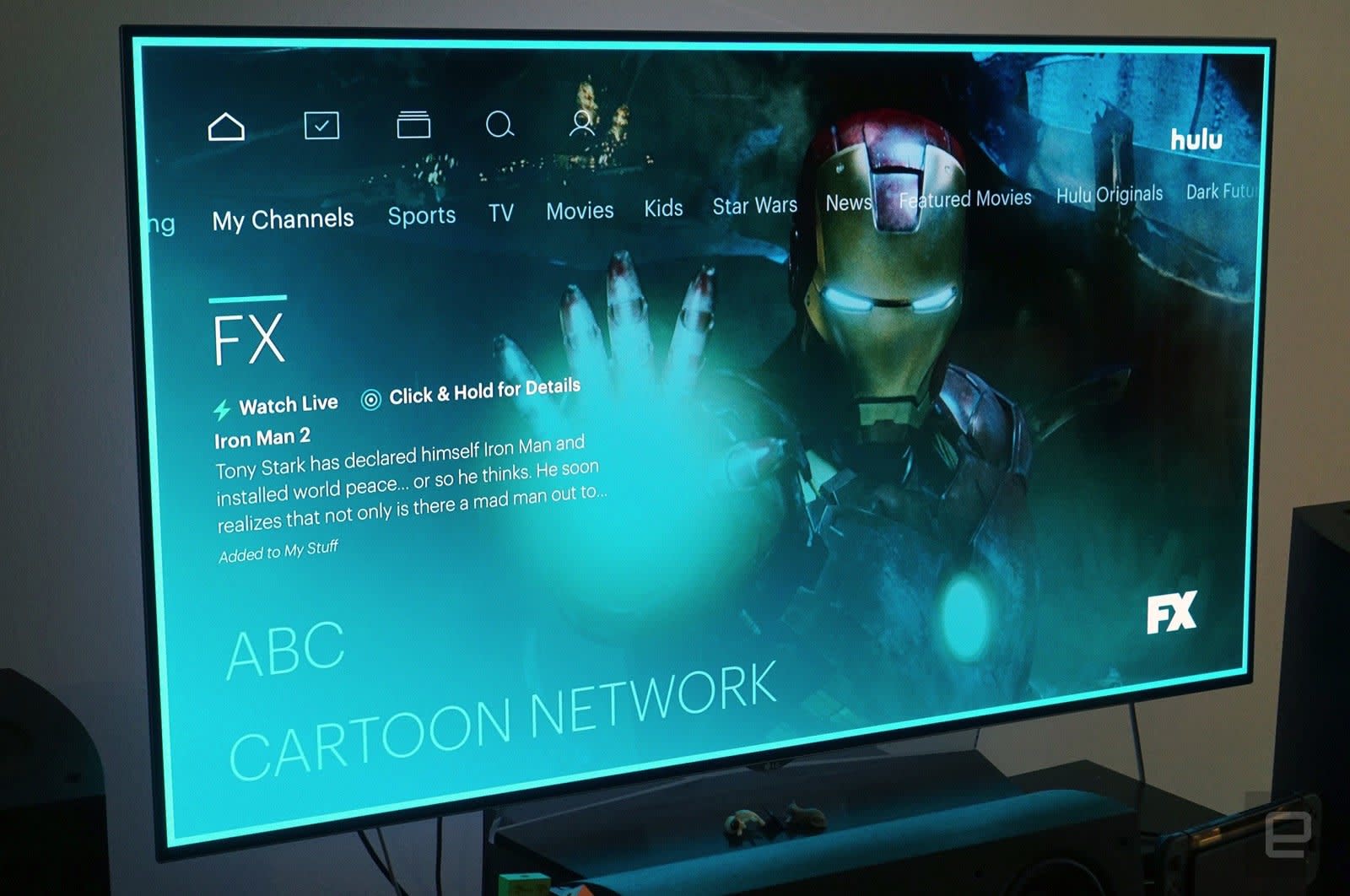 Just a few days after Hulu added a new way for sports fans to customize their Olympic coverage, the company is back with another bit of news for sports fans. Subscribers to Hulu's live TV service will be able to watch their favorite games at 60 frames per second (fps) on select channels. The higher frame rate, common on video game platforms, will help you follow the quick action in broadcasts like March Madness and the Winter Olympics. "This was one of the most-requested features by our viewers," the company wrote in a Reddit announcement.

In this article: 60fps, av, entertainment, hulu, internet, livetv, marchmadness, olympics, sports, streaming, streams, winterolympics
All products recommended by Engadget are selected by our editorial team, independent of our parent company. Some of our stories include affiliate links. If you buy something through one of these links, we may earn an affiliate commission.