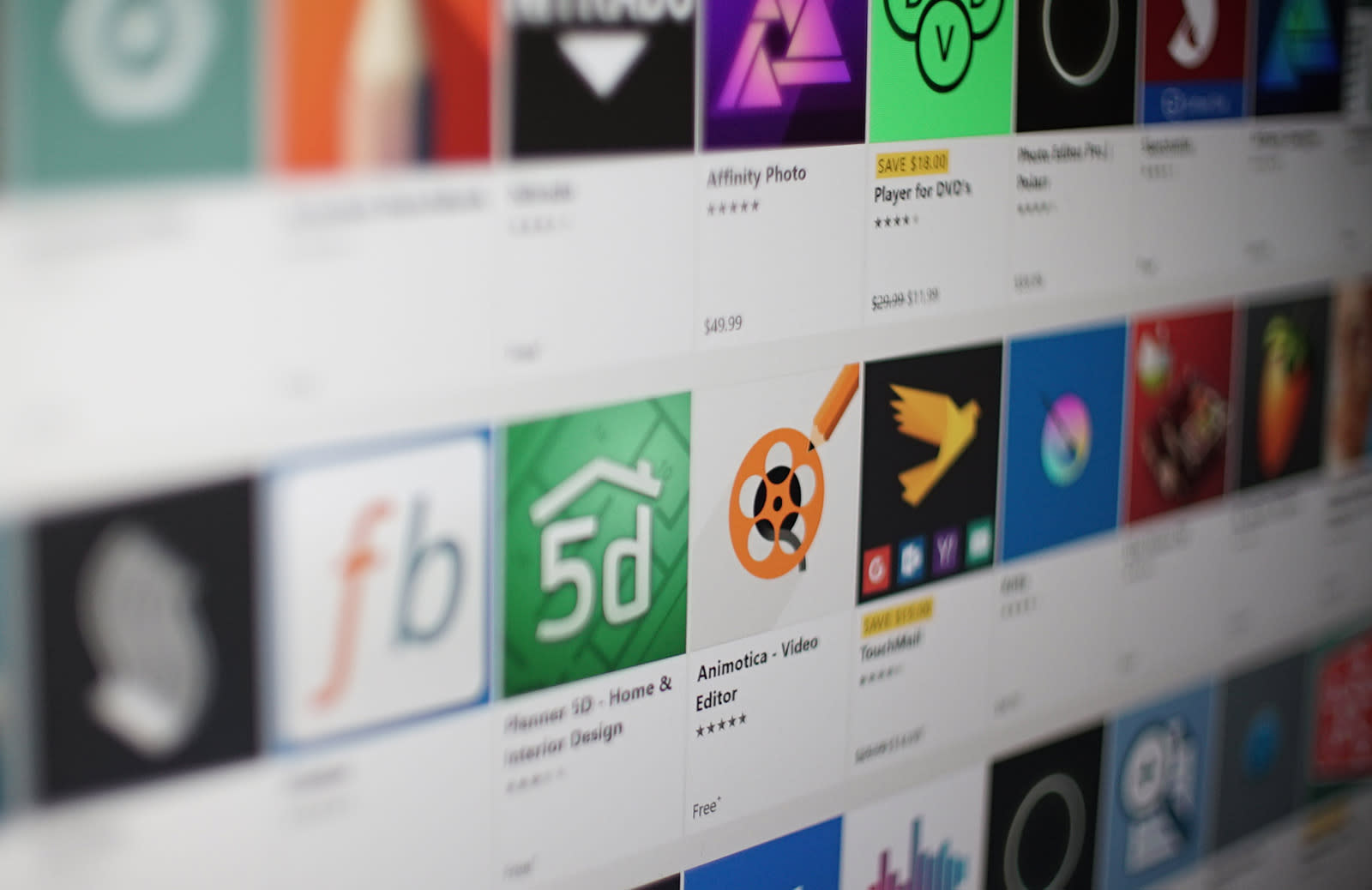 Thanks in a roundabout way to Google, you're about to see more apps on the Windows 10 Store. Progressive Web Apps (PWAs) are like app versions of websites that work even when you're offline and offer services like push notifications -- minus the installation fuss of regular apps. Android popularized them by letting you add them to your home screen when you load certain websites. Now, Microsoft is introducing Progressive Web Apps to the Windows 10 Store, making them "first-class app citizens in Windows," on par with Universal Windows Apps (UWAs).

Microsoft emphasized that PWAs use modern HTML tech like service worker, fetch networking, cache API and others to provide a more app-like experience. However, they must run without platform-specific code, so that they could work not just on Windows 10, but Linux or MacOS too. From a user point of view, there's less fuss, because such apps update automatically behind the scenes without any user intervention.

PWAs can be easier for developers to create, as they're often simply advanced versions of websites. It should be fairly easy for developers to convert "Electron" Windows 10 apps to PWAs, because they're also powered by HTML and CSS. Presumably, developers could easily port Android Progressive Web Apps by just creating a Windows 10 wrapper, too. (Apple is also working on incorporating the tech in Safari.)

Much as Google has with Chrome, Microsoft will start introducing PWA tech to the next version of its Edge browser via EdgeHTML. It will start previewing PWAs for the Windows 10 Store on Insider builds soon, and plans to release them to everyone later in the year.

In this article: apps, gear, microsoft, personal computing, personalcomputing, ProgressiveWebApps, PWA, Store, WebApps, Windows10
All products recommended by Engadget are selected by our editorial team, independent of our parent company. Some of our stories include affiliate links. If you buy something through one of these links, we may earn an affiliate commission.