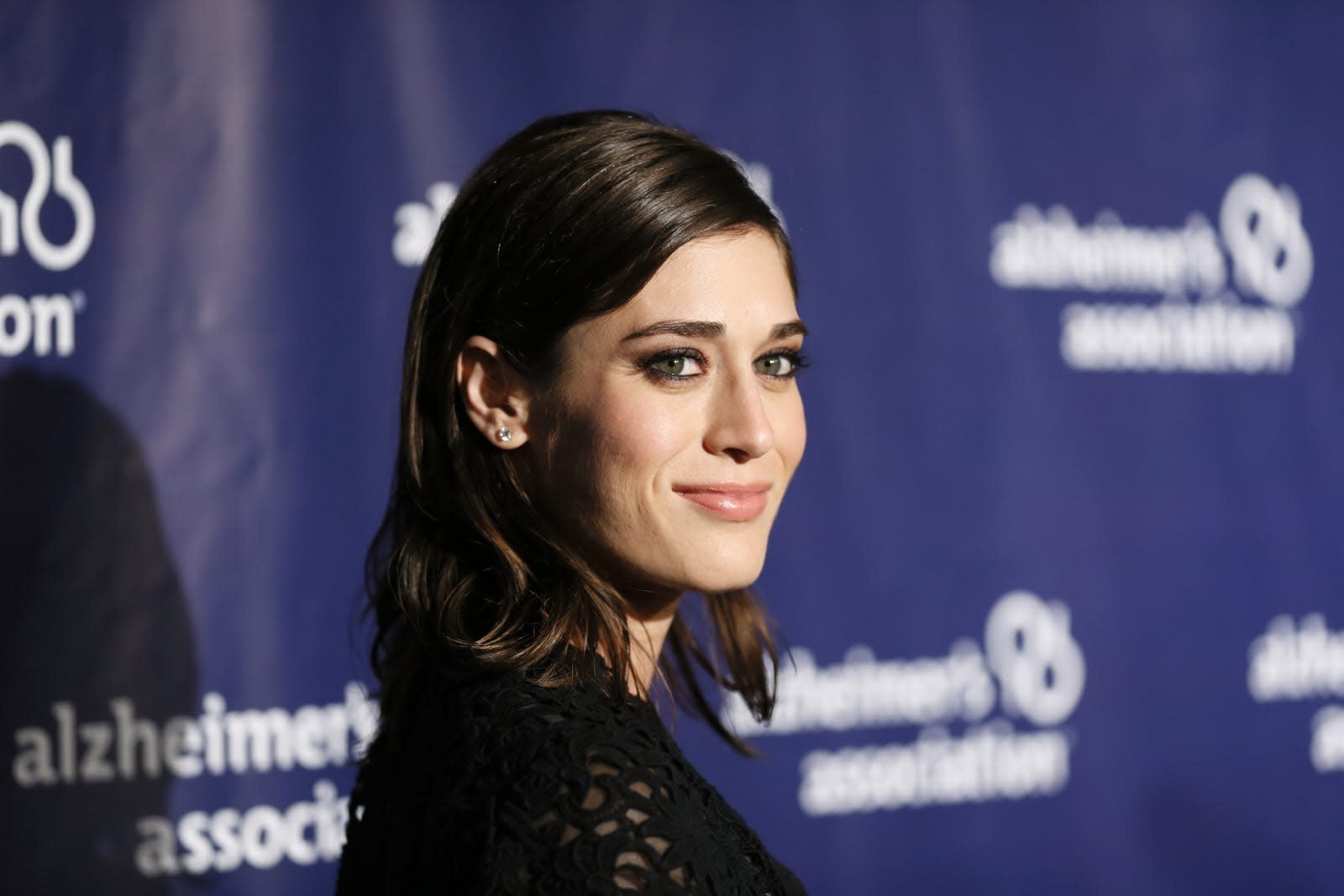 The Cloverfield Paradox isn't the only sci-fi movie Netflix has saved from Hollywood purgatory. Variety has discovered that Netflix bought the worldwide rights to Extinction, a sci-fi thriller from Universal starring Lizzy Caplan and Michael Pena. The studio was originally slated to have released the alien invasion flick on January 26th, but took it off its release schedule just two months prior -- not exactly a resounding vote of confidence. The title is expected to premiere on Netflix sometime later in 2018.

The movie stars Caplan and Pena as a couple, with Pena plagued by recurring nightmares of losing his family. Naturally, the invasion makes that threat real and forces Pena's character to gather his resolve. Familiar Netflix star Mike Colter (Luke Cage) plays a role, although that's not likely to have influenced the decision.

We've asked Netflix if it can comment on the reported acquisition.

This is the second movie that Netflix has rescued in a matter of weeks, and the pattern might be older than that if you count deals for movies with limited theatrical releases (such as Annihilation, which Netflix will handle outside of North America). It's hard to say whether or not Netflix will regularly buy 'doomed' movies going forward, but it's easy to see why the company would go this route. As the release of Bright showed, success for a movie is different on a streaming service -- Netflix doesn't need up front revenue or critical acclaim, just a lot of viewers and gradually increasing subscription numbers. It can swoop in to buy an ill-fated movie like Extinction with a minimum of effort and a potentially huge return.

In this article: entertainment, extinction, internet, lizzycaplan, michaelpena, movie, movies, netflix, sci-fi, sciencefiction, services, streaming, universal, universalstudios
All products recommended by Engadget are selected by our editorial team, independent of our parent company. Some of our stories include affiliate links. If you buy something through one of these links, we may earn an affiliate commission.