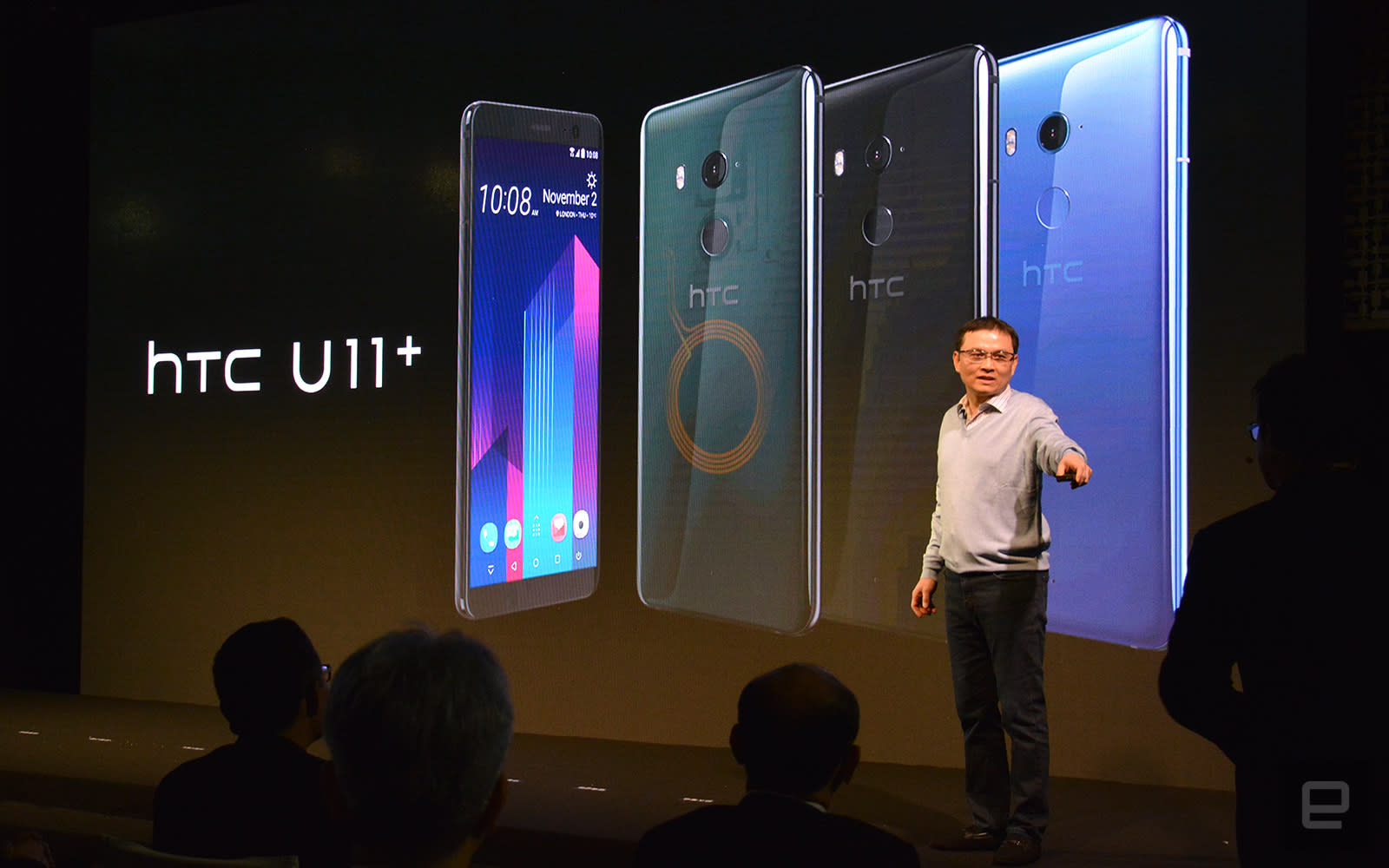 Not long after letting go of its Pixel team in exchange for some much needed cash from Google, HTC is now also losing its smartphone lead. Chialin Chang, who joined the company as CFO back in April 2012, has immediately resigned as the President of Smartphone and Connected Devices Business due to "personal career plan," according to HTC. There's no word on who will take over this role, which basically means more work for Chairwoman and CEO Cher Wang until she finds a replacement, if any.

HTC provided the following statement to Engadget: "We can confirm Chialin Chang has resigned from his position as President of the Smartphone and Connected Devices Business at HTC. We thank him for his dedication to the Company for the last six years and wish him well in his future endeavors."

Despite the questionable timing right before the Chinese New Year holidays, Chang's departure shouldn't come as a surprise amid HTC's weak performance in the smartphone market, especially in China where it's been attempting to make a comeback. In its latest quarterly results, HTC faced a net loss of $103 million in Q3 2017, which also happened to be its tenth consecutive quarterly loss. According to Taiwanese analysis firm TrendForce, last year HTC's smartphone production volume saw a sharp decline to under 10 million units, with this year targeting just two million units for its upcoming flagship model, while relying on OEMs for the few other models for the rest of the year.

Perhaps Chang's resignation is the shakeup that HTC's smartphone's business needs, but until the company can confirm who will replace him, the future remains uncertain.

Update: According to Apple Daily and UDN, Chang plans to set up an AI startup later this year.

In this article: chialinchang, gear, htc, mobile, president, resignation, smartphone
All products recommended by Engadget are selected by our editorial team, independent of our parent company. Some of our stories include affiliate links. If you buy something through one of these links, we may earn an affiliate commission.